The news site Mediazona, one of Russia's last independent media outlets, announced on Sunday that it had been blocked by the authorities because of its coverage of the invasion of Ukraine. Agence France-Presse noted that the site b 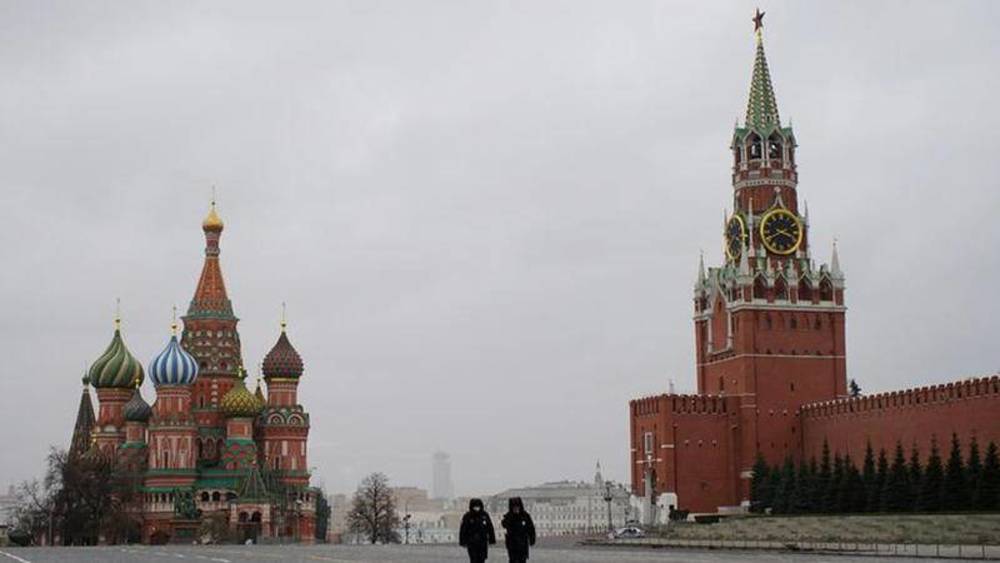 MediaZona, one of Russia's last independent media outlets, announced Sunday that it has been blocked by authorities over its coverage of the invasion of Ukraine.

The site said in a statement that the Russian Internet regulator "Roskomnadzor" has begun blocking MediaZona.

And noted Agence France-Presse that the site is included in the official list of blocked sites in Russia.

"This action was taken because we are honestly covering what is happening in Ukraine and calling it a spade, the invasion is an invasion and the war is war," the website said, stressing that the Russian authorities had just imposed "military censorship and (that) there is no longer any independent media in the country."

Since the start of Moscow's invasion of Ukraine on February 24, the Russian authorities have stepped up pressure on the latest independent media and major social media sites.

On Friday, Russian lawmakers approved a law imposing harsh penalties on those who spread "false information about the military".

And on Thursday, the "Dogd" TV channel announced the suspension of its activities, as well as the prestigious Russian independent radio station "Echo of Moscow" (Echo Moskvy), after it was banned from broadcasting by the authorities because of its coverage of the invasion of Ukraine.

Dozens of employees of independent media and institutions, including Dogged and MediaZona, have been designated as "foreign agents" in Russia in recent months and many journalists and editors have been forced to leave the country.

Many experts believe that no independent Russian media will be able to survive in the country in the near future, not even the Novaya Gazeta newspaper, whose editor-in-chief was awarded the 2021 Nobel Peace Prize.

MediaZona is a news site that covers judicial issues relating to political activists, opposition protests and prisoner abuse issues, among others.