Deprived of its virtuoso Kylian Mbappé, suspended, Paris SG is preparing its European deadline in Nice on Saturday against Real Madrid, a high-level dress rehearsal against the third in Ligue 1 (21… 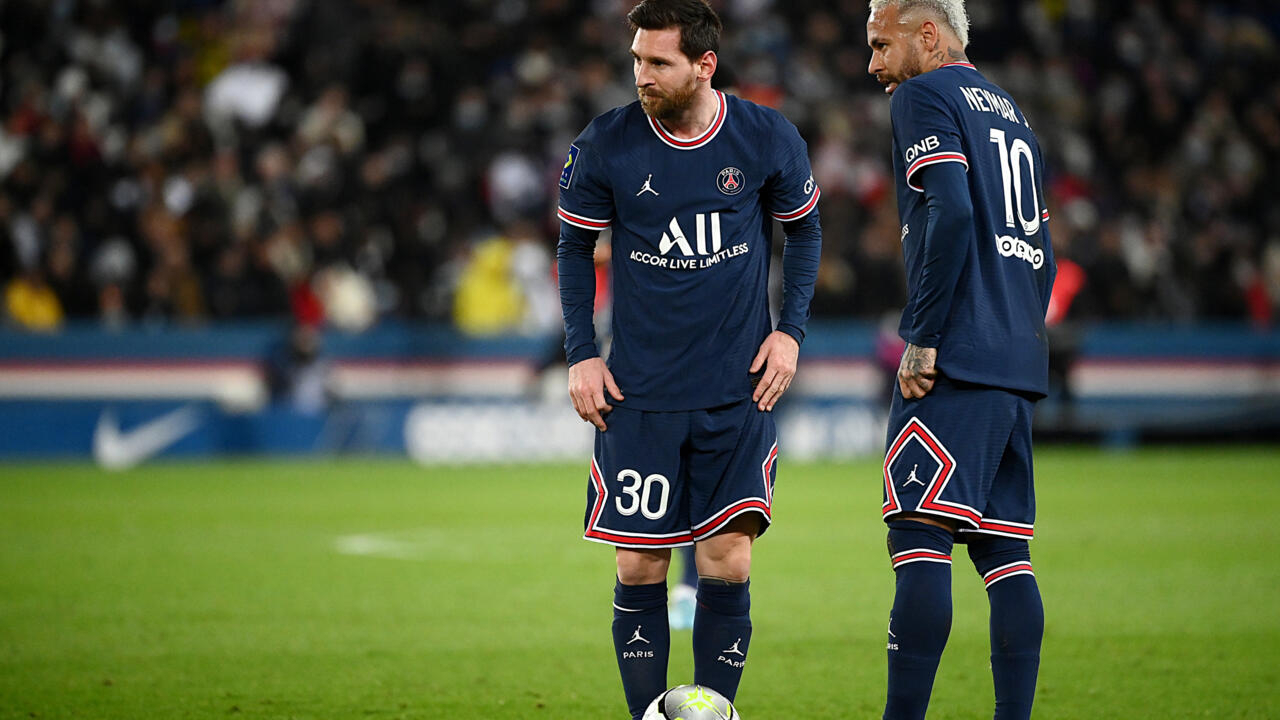 Madrid is obviously in everyone's mind, before the knockout round of the Champions League on Wednesday in Spain, where Mbappé should be back to guide the Parisians and try to confirm the advantage taken in the first leg (1-0).

But there is always, a few days before the big European evenings, a Championship match to negotiate, between caution to avoid injuries, tactical adjustments and accumulation of confidence.

"In football, you can't manage yourself like a switch, on / off, said Parisian coach Mauricio Pochettino on Friday, you have to stay connected. When you disconnect it's very difficult to return to your best form."

"We can arrive late on the ball or take a card if we do not have all the senses awake", warns the Argentinian.

"Tomorrow (Saturday) we must be at our best level of concentration and energy, to respect Ligue 1 and Nice", he underlined.

Beating Nice remains "the best way to prepare for the competition that everyone dreams of here", insists "Poche".

Before the first leg in mid-February, it was Rennes, timidly dominated by the Parisians (1-0), which served as a rehearsal, and it is now the turn of Nice, another candidate for a European place, just qualified for the final of the Coupe de France after dismissing … PSG, in the eighth, on penalties at the Parc des Princes.

In Ligue 1, PSG's score has played out almost flawlessly since the start of the season, with 19 wins in 26 days and 15 points ahead of the standings.

"There is progress, small steps by small steps", assured Pochettino on Saturday after the victory against Saint-Étienne (3-1).

"The team is accumulating confidence. You add little things to this team, and that gives us greater tactical wealth for the big games."

The greatest wealth this season remains the talent of "Kyky".

Scorer-savior in front of Rennes then Real in the last seconds, involved in all the goals against ASSE, the first violin Mbappé gives the la in Paris.

But an accumulation of yellow cards which earned him a suspension for one match, which will be served at the Allianz Riviera on Saturday.

"He will be able to work for a whole week. He will be ready to start in Madrid," said Pochettino.

It is the first time since December 22 that the offensive star of the leader of L1 is missing … Precisely at a time when Paris is refining the automatisms of its “MNM”, the trio composed by the Frenchman with the Argentinian Lionel Messi and Brazilian Neymar, absent for two and a half months but back since mid-February.

But since the summer of 2021, the Ile-de-France striker has hardly missed any meetings: the trip to Nice is the fourth game he has missed this season.

And the record of Marquinhos' partners without their N.1 offensive asset is not very promising: a victory (2-1 against Lille in L1), a draw (1-1 at Lorient in Ligue 1), and a defeat ( 1-0 against Lille in the Champions Trophy).

"Everyone knows the importance of Kylian, in the game and the statistics. He manages to create situations at any time, to score in the last moments of a match", recognized Christophe Galtier Thursday.

"But we see Messi's return to form, we see that Neymar has recovered well from his injury, and the combination of the two is difficult to master," added the Nice coach.

Galtier had found the key twice to muzzle the world champion, in the first leg (0-0) and in the Coupe de France (0-0, 6-5 pens, Mbappé having entered the game for the last half hour. .. Will he be able to adapt to a PSG deprived of his soloist?