Complaints against electricity traders have increased

Complaints against electricity traders have increased during the winter months. Many cases concern that agreements are extended without notice - and on worse terms - or that the information about what the new agreement entails is not sufficient. 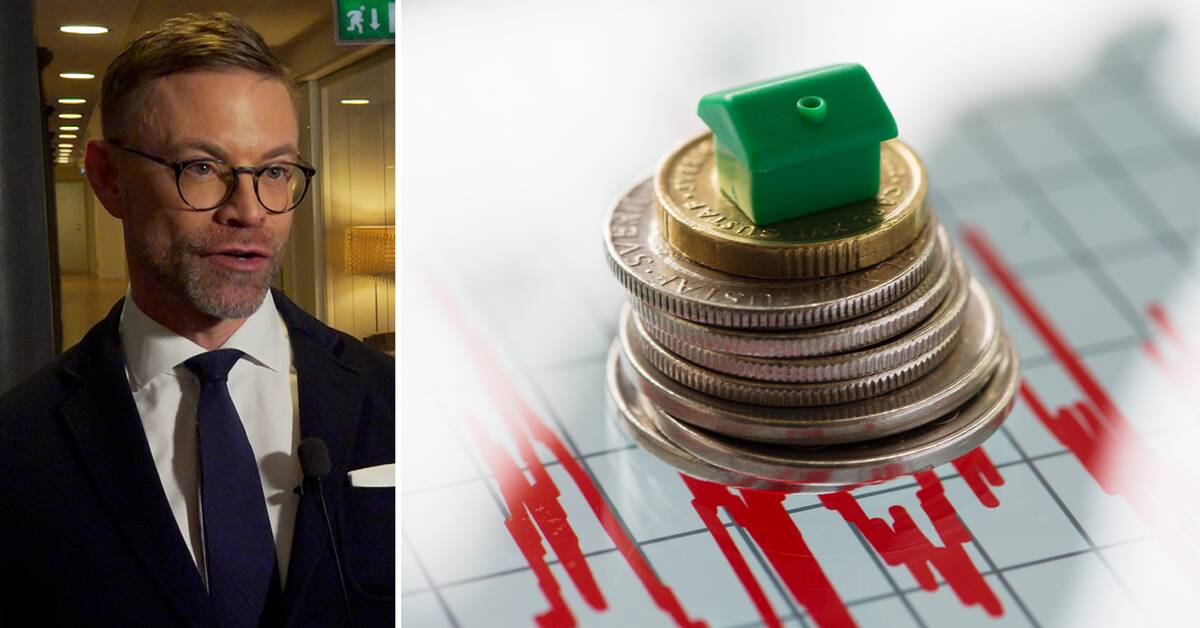 The Consumers' Energy Market Agency, which provides independent guidance to consumers in the electricity and gas markets, has received an unusual number of complaints about electricity contracts and electricity traders this winter.

- We have not seen this type of complaint at all to the same extent before.

It is a new category of complaints, I would like to say, which certainly has to do with the price development, says Thomas Björkström who is CEO of Energimarknadsbyrån.

The increase has also been noticed at the Swedish Consumer Agency and the Energy Market Inspectorate - and at the General Complaints Board, where individual disputes between consumers and companies can be tried.

Contracts are extended without notice

- We see a clear increase in recent months.

That is about a doubling compared to the same period last year.

There are not very many cases, but still a large increase in percentage terms, says Marcus Isgren, head of ARN.

"Perceives it as electricity prices being used"

It is difficult to say whether the problem may be due to the high electricity prices being exploited by some electricity traders or whether consumers have become more attentive.

At the General Complaints Board, no cases have been tried yet.

- The high prices in the invoices can be such a circumstance that makes consumers wake up to life and question the whole agreement.

But it is too early to draw any too certain conclusions about it, says Marcus Isgren.

Thomas Björkström at Energimarknadsbyrån says that many consumers perceive it as electricity prices being utilized.

But it can look like that if you offer a new customer a price that is one kroner per kWh cheaper than for a customer whose contract is automatically extended.

And that situation becomes even worse if the customer does not receive information or if it receives incomplete information.