The Valencian way to advance the abolition of prostitution: closure of brothels camouflaged as hostels

The PSOE hung the label of abolitionist for the first time in the last federal congress. In the midst of the internal battle of feminism, Pedro Sánchez's party took a step... 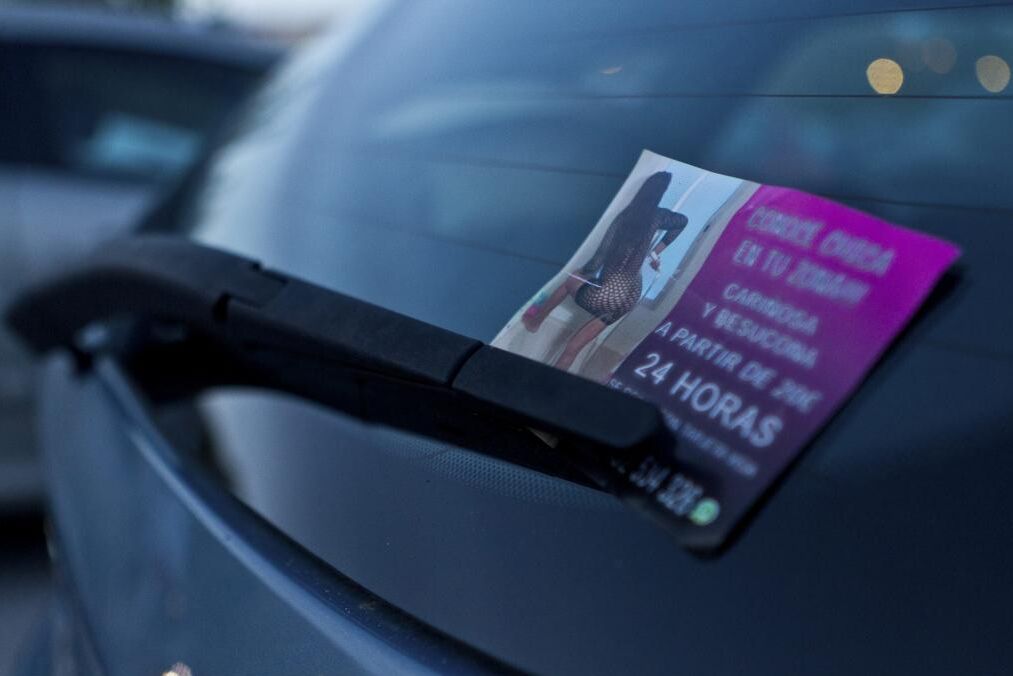 The PSOE hung the label of abolitionist for the first time in the last federal congress.

In the midst of the internal battle of feminism, Pedro Sánchez's party took a clear step in favor of

And one of the federations that most pushed for it was the Valencian one, which achieved the socialist commitment to promote a law in this sense before the end of the legislature.

The Government of Ximo Puig is now moving forward with its own regulations to focus directly on brothels, protected until now by the legal limbo of an activity license such as cocktail bars or hostels, for example.

The Valencian Executive has already taken advantage of the pandemic to explore the legal route of closing brothels with the excuse of sanitary measures, to avoid uncontrollable outbreaks that are difficult to track.

However, the Generalitat was aware that the state legal framework that allows entry to a brothel is lacking, apart from a complaint against the premises in question for not carrying out the activity for which the license was granted.

However, the Ministry of Justice and the Interior is willing to go further to contemplate in the autonomous regulations the so-called locative third party, that is, the profit for those who rent a space where prostitution is practiced.

In this way, the department of Gabriela Bravo has already signed the initial resolution for the reform of the

The objective, "to persecute and punish the owners of brothels who hide behind the facades of hotel or leisure businesses."

In this sense, what will be proposed is the "administrative sanction for the owners of establishments where prostitution takes place," according to the sources consulted.

Sanction that may end directly with the closure of the premises.

The argument will be to "avoid the impunity of the owners of the properties in which prostitution is practiced", incorporating into the norm as a "very serious infraction" precisely allowing the exploitation of prostitutes to take place in an establishment, even with their "consent".

This infraction should entail, in any case, the closure of the premises, which "should be extended even in the event that the person in charge has ceased the activity and someone else requests the opening."

In addition, as the entertainment regulations cover the sanction of both prostitutes and owners of premises, it will be extended to sanction the applicant for prostitution, especially on

dependent on the Generalitat.

This does not mean, in any case, that the regional government is refusing to urge the Spanish government to pass a comprehensive law for the abolition of prostitution.

The approach is that "it must address the eradication of prostitution, sexual exploitation and trafficking from three fundamental pillars", according to the Ministry's strategy.

The first is the persecution of

"in all its forms", so that acts of "promotion, facilitation, induction, exploitation, favoring and those tending to keep a person in a situation of prostitution of others with the intention of profit, even with the consent of the prostituted person".

new criminal types would have to be introduced in the Penal Code, such as locative third party or ruffianism

, "in its current form known as

(induction into prostitution by the victim's romantic partner)".

criminal sanction of the demand and purchase of sex

of any nature is proposed: "Anyone who requests, accepts or obtains, in exchange for a remuneration or promise, a sexual relationship with people who are in a situation of prostitution.

In practice, demand is understood to be a "sine qua non condition" for the existence of prostitution.

In other words, that "the absence of criminal classification ultimately legitimizes the demand and purchase of sexual services."

Thirdly, the protection of the victims, who "are all women in a situation of prostitution", is requested.

For example, the modification of the

is proposed to include a "regularization path" for prostituted women without a residence permit.

On the other hand, an "abolitionist ordinance model" will be proposed for the municipalities, which

in no case will be able to fine women victims

, which will be in addition to gender violence.

On the contrary, the sanctions will be directed against "direct or indirect solicitation, negotiation or acceptance of paid sexual services in the municipality; as well as conduct that favors or promotes the consumption of prostitution or other forms of sexual exploitation, the market of prostitution and/or sexual tourism".

Sanctions may reach up to 3,000 euros in the case of conduct classified as very serious.

EnergyThe long struggle of the photovoltaic pioneers: the 'patriots' who brought the sun to Spain continue without recovering their investment