The Casablanca Court of Appeal confirmed on Thursday the six-year prison sentence pronounced at first instance against Omar Radi for charges of "espionage" and "rape". Lawyer of the day... 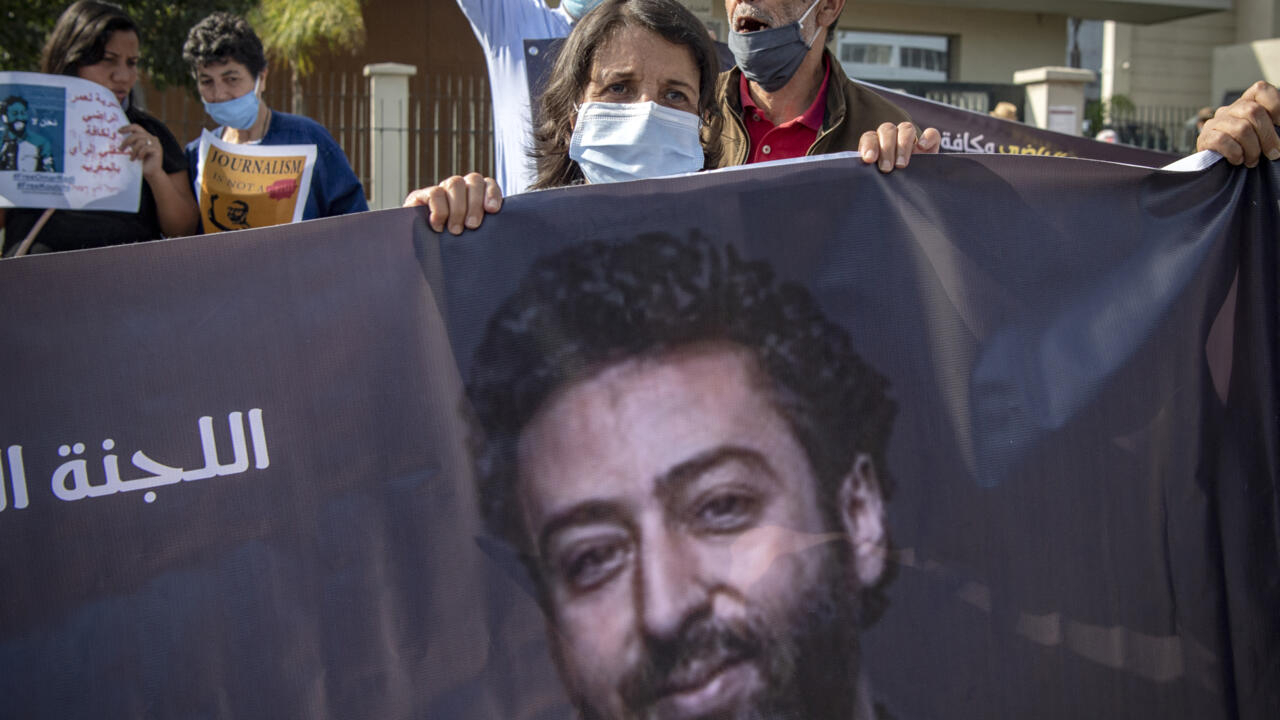 The Casablanca Court of Appeal has upheld the heavy sentence handed down at first instance against Moroccan journalist and human rights defender Omar Radi.

He was sentenced on appeal, on the night of Thursday March 3 to Friday March 4, to six years in prison in a double case.

The 35-year-old independent reporter, known for his positions critical of power, was being prosecuted for "undermining the internal security of the state" with "foreign financing" and for "rape", two separate cases, investigated and judged jointly.

The prosecution had demanded on Tuesday "the maximum sentence against the accused with regard to the incriminating elements".

The charge of rape is punishable by ten years in prison.

"It's a very harsh judgment. We have presented all the elements proving the innocence of Omar Radi before the court but unfortunately nothing has been taken into account," lawyer Miloud Kandil told AFP. of the defence, which will appeal in cassation.

He is the second Moroccan freelance journalist sentenced in a week to a heavy prison sentence for sexually charged charges.

"My only wrong is to have called for independent justice," said Omar Radi before the judge's deliberation, to thunderous applause from his supporters in the courtroom.

Another journalist Imad Stitou, 32, was sentenced to one year in prison, including six months, in the same rape case, as at first instance.

Imad Stitou was first presented as the only defense witness before being prosecuted in a state of freedom during the investigation.

Judged in his absence, Imad Stitou left Morocco for Tunisia.