For years, the UAE has been suffering from money laundering practices, which made international organizations closely monitor the situation, due to the risks threatening the global financial situation, especially since the UAE is a regional financial center. 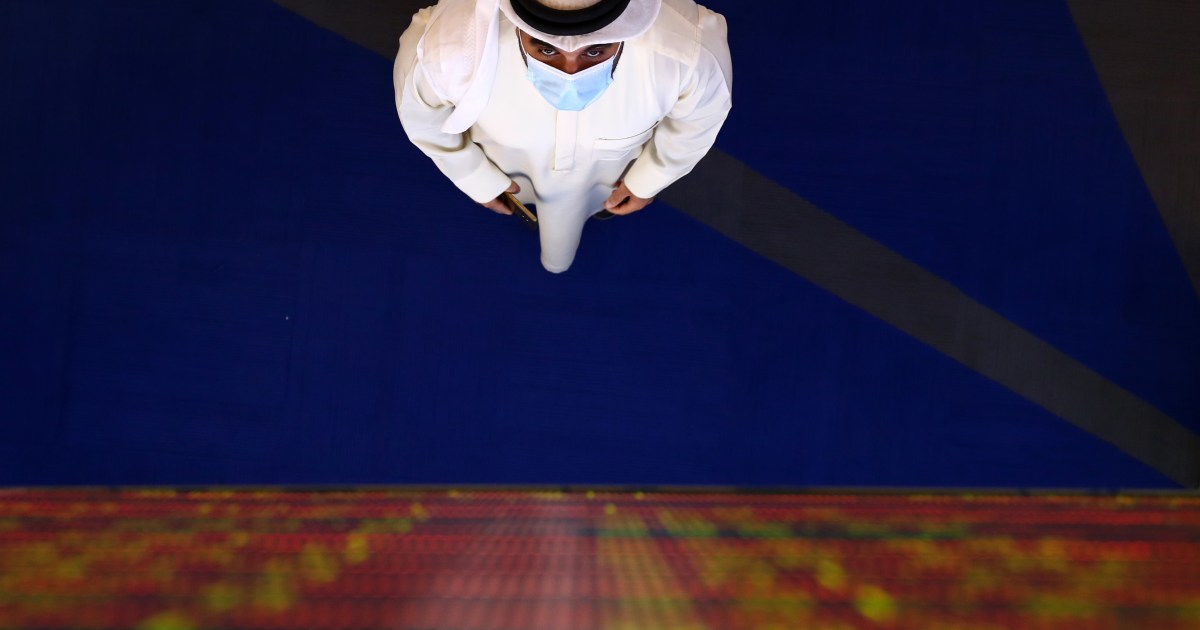 For years, the UAE has been suffering from money laundering practices, which made international organizations closely monitor the situation, due to the risks that threaten the global financial situation, especially since the UAE is a regional financial center and has a more open economic system in many activities, which leaves the door open to illegal activities, including money laundering.

But in the coming hours, the UAE will be on a date with the international “FATF” report, which focuses on the extent of efforts made by Abu Dhabi to combat money laundering, as the UAE has a suspicious record in the field of money laundering through its market for gold, diamonds and stones. generous, as well as other activities.

It is worth noting that there are a number of features that distinguished the economies of the Gulf region, including heavy dependence on oil, or the recruitment of expatriate workers, but the UAE, among the Gulf countries, has long been classified as one of the areas where money laundering activity is practiced.

In 1989, the FATF was established, and it is concerned with setting the necessary standards for combating money laundering activities, terrorist financing, and the financing of proliferation, and includes in its membership countries and regional organizations, and it cooperates with international organizations to strengthen control over these activities, for the sake of the integrity of the global financial system.

The organization has 35 member states and two regional organizations, the European Committee and the Gulf Cooperation Council. The organization works mainly on setting the necessary standards for combating money laundering and financing terrorism and the proliferation of arms, and it also monitors the enforcement of those standards and agreements in this field.

The organization issues more than one list, including the black list, which includes countries that are definitely involved in money laundering and terrorist financing, and there is the gray list, which includes countries that are unable to confront money laundering and terrorist financing activity, despite their efforts to prevent these activities through Laws and regulations that help to confront the phenomenon, and classify the gray list countries, as having strategic deficiencies in combating money laundering.

What are the results of facing money laundering in the UAE in 2021?

On February 21, the UAE Ministry of Foreign Affairs and International Cooperation published a statement in which it clarified some numbers about its efforts to combat money laundering, which are important information that shows that the country is a center for money laundering crime, which distorts the country's financial situation.

The statement showed that supervisory inspections to combat money laundering in the UAE increased in 2021, by 6,300 visits, compared to 2,812 visits in 2019. As a result of these visits, assets of about 625 million dollars were confiscated, and fines of about 64 million dollars were imposed for non-compliance of entities or individuals. To combat money laundering and terrorist financing.

The conviction rate included 98.3% of those charged with money laundering.

There are preventive measures taken by the UAE towards the crime of financing terrorism, represented in the confiscation of 109 million dollars.

The gold and diamond trade activity in the UAE is one of the largest activities that benefit from the money-laundering process, as large quantities of African countries come illegally and settle in Dubai, where many reports have monitored this phenomenon, including the annual report of the UN Security Council Committee of Experts, which Monitoring the smuggling of gold from the Republic of the Congo in 2020, and the UAE had a share of that money for the smuggled gold.

What are the risks of being blacklisted?

The UAE is counting heavily on being a front for foreign investments, as well as repeatedly announcing the adoption of a strategy for economic diversification, and this will only be through more openness to the global economy and qualitative shifts in its economic structure.

However, the inclusion of the UAE on the gray list of the FATF puts it in front of a set of challenges, on top of which is the precaution of many banks and financial institutions with intense scrutiny towards all financial transactions with the UAE, through its banks, companies and various other economic activities, of a financial nature, whose activities extend abroad. .

The inclusion of the UAE on the gray list exposes it to the possibility of reducing its credit rating, as well as the rest of its financial institutions, and at the top of these institutions are banks operating in the country. It is worth noting that the UAE has so far received a high credit rating. In May 2021, Moody's rating agency The UAE is at “AA2” (AA2) with a stable outlook.

The UAE banks had witnessed flight operations of foreign investors, which shook the image drawn by the credit rating institutions for these banks, which were at the “AAA” rating, and the most prominent of these operations was what the Indian investor Raghuram Shetty did, in which about 12 people were involved. An Emirati bank of about $6.6 billion.

As well as the activities of the company "Capital Tower", whose financial irregularities were revealed by many accounting and auditing offices in Britain and America.

The negative repercussions are not limited to banks, companies and other institutions, but may affect the stock exchange and the financial market in the Emirates, a point in which Abu Dhabi is keen to be distinguished among the rest of the countries in the region. Dealing in the Emirates Stock Exchange by foreign investors is very risky and unwelcome.

We are in a state of anticipation and anticipation, for the outcome of the FATF report, and there are two possibilities;

The first is for the UAE to be included on the gray list, and we mentioned the challenges that this may entail for a country that still depends heavily on oil revenues, and hopes to achieve a state of success in the course of economic diversification, which was announced decades ago, and has not yet been achieved.

The second possibility is that the UAE will survive being included on the gray list, but this does not mean that money laundering activities are absent there. The country has decades of being classified as one of the money laundering havens in the region, and even in the world, despite the efforts made by the government, even if The matter has come to be that this file is one of the files concerned with the Ministry of Foreign Affairs.

The inability of the UAE to confront money laundering activities, to the extent that it exposes it to the possibilities of classification for the FATF gray list, makes us stop a lot to verify the competitiveness indicators announced by the UAE, as well as e-government, and other indicators that are intended to show a state of progress in the country.