In late February and early March, the space base in Kiruna would launch rockets. But Esrange has chosen to suspend the postponements due to the conflict between Russia and Ukraine - they believe that the security situation may deteriorate further. 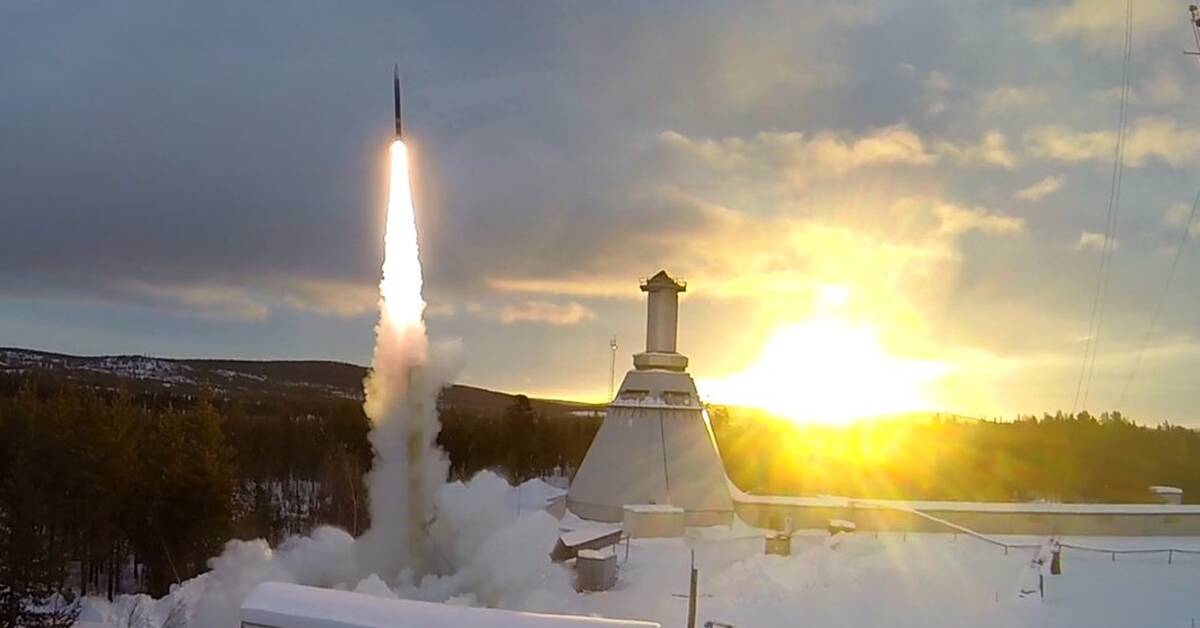 The TEXUS 57 rocket campaign was planned to be launched during the period 27 February and 9 March.

But it has now been interrupted and the rocket will not be launched into space.

Worried that the security situation is deteriorating

Esrange believes that a rocket launch could lead to a deteriorating security situation.

- It could be deliberately misinterpreted and used as an excuse to do something to the west, says Lennart Poromaa, head of the Esrange Space Center.

According to Lennart Poromaa, the two campaigns will be postponed and the hope is to be able to implement them in about six months.

In the clip, Lennart Poromaa talks about the consequences it could have if you continued with the campaigns.