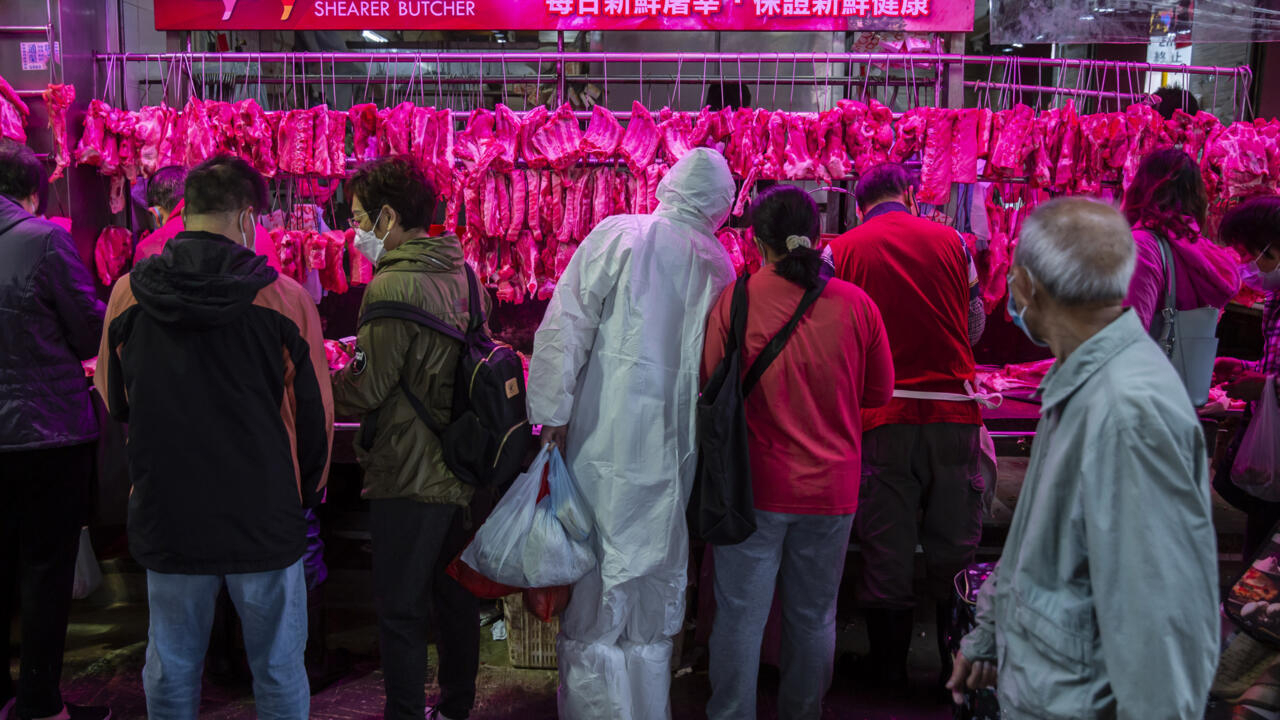 WHO recommends the Merck pill

The World Health Organization (WHO) on Wednesday recommended the anti-Covid pill from the American Merck (MSD) for patients with Covid 19 who are still mild but who are at high risk of hospitalization, in particular people elderly.

This treatment, called molnupiravir, is an antiviral that must be administered quickly after the onset of symptoms, and taken for five days to prevent the virus from replicating.

French Prime Minister Jean Castex announced on Thursday the end of wearing a mask wherever it was compulsory except in transport and the suspension of the vaccination pass, starting March 14.

The health pass will however remain in force in medical establishments, such as hospitals and retirement homes, as well as the vaccination obligation which applies to caregivers, he said.

“The situation is improving thanks to our collective efforts, thanks to the measures that we have taken (..), the conditions are met for a new phase of easing of the measures”, justified the head of government.

Significant impact on mental health (WHO)

Ill-being, fatigue... mental health is one of the big victims of the Covid pandemic, with a jump of more than 25% in cases of anxiety and depression worldwide, the WHO said on Wednesday.

In a new brief on the subject, the World Health Organization (WHO) also indicates that the health crisis has in many cases significantly impeded access to mental health services and raised concerns about increased behaviors. suicidal.

Spain exceeded the 100,000 death mark from Covid-19 on Wednesday, the Ministry of Health announced, as the health situation is improving very markedly after the wave caused by the Omicron variant.

Just over two years after the start of the pandemic, the country has recorded more than 11 million cases, in a country of more than 47 million inhabitants.

US football: the NFL suspends its protocol

The Professional American Football League (NFL) has decided to suspend its Covid-19 protocol, including mandatory testing, wearing masks and tracing contact cases, according to a memo sent to teams and obtained by several media.

Among the scrapped measures are mandatory testing for players and staff, regardless of their vaccination status.

Ditto for wearing a mask, subject to local regulations.

The pandemic has officially killed at least 5,962,297 people worldwide since the end of December 2019, out of more than 436 million confirmed contaminations, according to a report established by AFP on Wednesday midday.