The candidate Les Républicains Valérie&nbsp;Pécresse&nbsp;proposed on Thursday to increase the defense budget beyond 2% of GDP to 65 billion euros in 2030. A proposal which is accompanied by other ideas in terms of defence, in the context of the war in Ukraine. 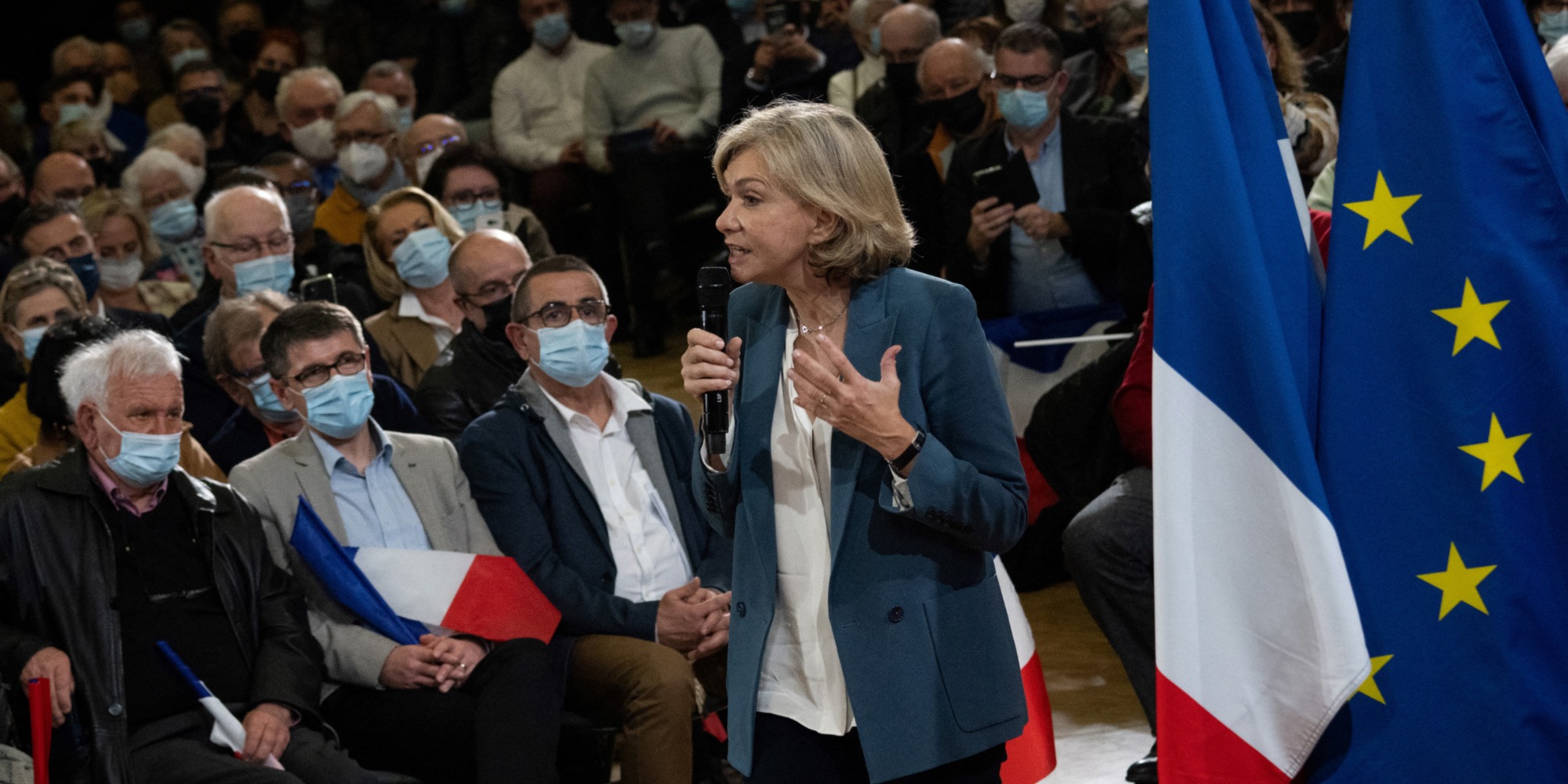 The candidate Les Républicains Valérie Pécresse proposed Thursday to increase the defense budget beyond 2% of GDP to 65 billion euros in 2030. A proposal which is accompanied by other ideas in terms of defense, in the context of the war in Ukraine.

The Ukrainian crisis completely crushes the electoral campaign and imposes itself in the debate.

The various candidates for the presidential election have taken up the subject and each put forward proposals in terms of European and also French defence.

It is on these themes that Valérie Pécresse tries to make herself heard.

This Thursday morning, the candidate Les Républicains proposed to increase the budget of the armies to 65 billion euros in 2030. Beyond 2% of GDP, an additional effort in total of 108 billion euros.

"I will take the necessary decisions. Concretely, this means, in addition to the renewal of the two components of air and underwater deterrence, that we will increase the format of fighter aviation. We will confirm the construction of the aircraft carrier new generation, successor to the Charles de Gaulle. We will increase the number of first-class ships," she said during her press conference.

Valérie Pécresse also mentioned that she wanted to prepare the renewal of the French combat tank fleet and the robotization of the land forces, while strengthening "the defensive and offensive cyber resources as well as the human and technical resources of our intelligence services".

Russian invasion: why the DGSI is monitoring these French people who go to Ukraine

“Throughout the 1960s and 1970s, the share of the defense budget exceeded 3% of GDP, and this never hindered growth, quite the contrary,” argued the candidate.

Emmanuel Macron announced Wednesday evening that France "would increase investment in its defense, decided in 2017" and would pursue "its strategy of economic independence".

The current budget of the Ministry of the Armed Forces must increase again in 2022, to 40.9 billion euros.