News of a close visit by the Director of the Atomic Energy Agency to Iran, amid talk of an imminent nuclear agreement

The Iranian news agency "Nornews" reported that Rafael Grossi, Director-General of the International Atomic Energy Agency, will visit Tehran next Saturday, noting that this may help pave the way towards reviving the nuclear agreement. 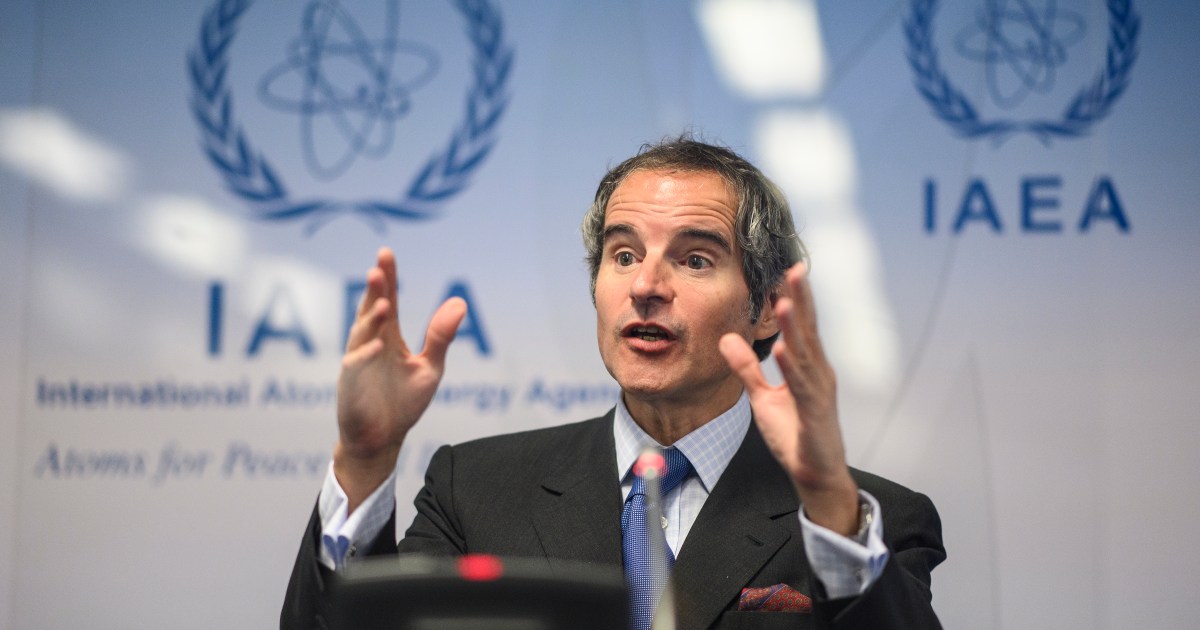 The Iranian news agency "Nornews" reported that Rafael Grossi, Director-General of the International Atomic Energy Agency, will visit Tehran next Saturday, noting that this may help pave the way towards reviving the 2015 nuclear agreement with world powers.

The IAEA report comes as negotiators in Vienna seek to bring the United States and Iran back into compliance with the agreement.

An Iranian official told Reuters that despite the progress in the negotiations, the main sticking point was Tehran's desire to drop the issue of uranium effects and close it for good.

Traces of uranium were found in several ancient sites, which Tehran did not inform the International Atomic Energy Agency of their existence before the signing of the nuclear agreement.

"If Grossi's visit can help the agency and Tehran reach a roadmap for resolving existing issues regarding safeguards, it may help revive the nuclear agreement in Vienna," Nornews agency said in its report, without citing a source.

The International Atomic Energy Agency reported last year that Iran had not provided an explanation for the effects of uranium in its "safeguards declarations" to the agency.

The announcement of Grossi's planned visit comes as negotiators appear to be in the final stages of trying to revive the nuclear deal.

Former US President Donald Trump withdrew his country from the agreement in 2018 and reimposed severe economic sanctions on Iran, prompting Tehran to violate the nuclear restrictions of the agreement.

And "Nornews" news agency earlier quoted Ali Shamkhani, Secretary of Iran's Supreme National Security Council, as telling Iranian parliamentarians that "the bitter experiences resulting from Washington's reneging on its promises and the failure of the Europeans make it necessary" for Iran to seek to defend its interests by reaching a "reliable" nuclear agreement.

Three Iranian officials close to the talks said a wide range of sanctions, including those that prevent Tehran from exporting its oil and those imposed on Supreme Leader Ayatollah Ali Khamenei and President Ebrahim Raisi, would be lifted if the 2015 deal was revived.

"We are one minute from the finish line," Russia's envoy to the talks, Mikhail Ulyanov, told Reuters, the most optimistic of the heads of delegations, when asked about the talks.