Hidalgo denounces those who "distort" the action of the police

The socialist presidential candidate, Anne Hidalgo, denounced those who "distort the action" of the police "by reversing the relationship between aggressor and attacked", during a "great oral" on the… 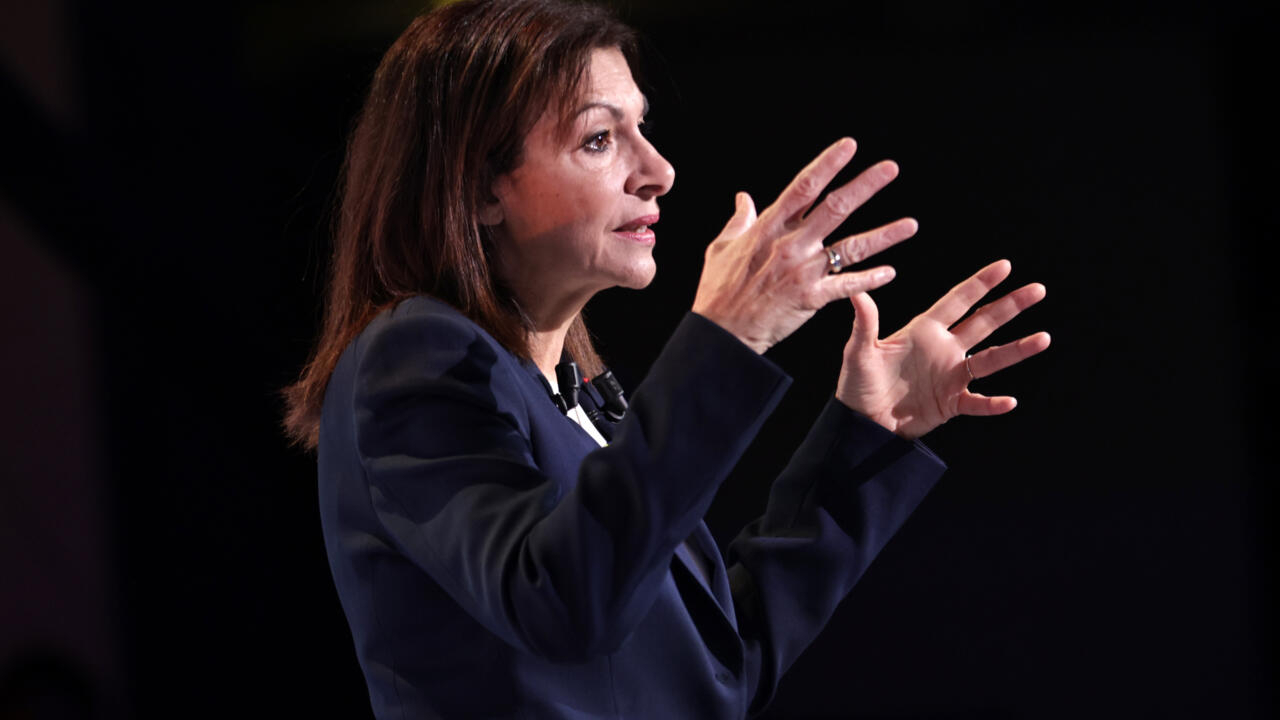 "I want to say here my full and complete support for the forces of order. I do not accept that we question what they are, what they do and that there is a little music in the country which distorts their action by reversing the relationship between aggressor and attacked", declared the mayor of Paris in front of this association which brings together the big cities.

"Of course, when the police abuse their authority, they must be radically, systematically and firmly sanctioned. And, I would also suggest that an independent authority be responsible for investigating when it does,” she added.

Ms. Hidalgo was the only presidential candidate on April 10 and 24 to attend the "security meetings" held by Urban France (FU), seven other contenders having sent spokespersons.

Jean-Luc Moudenc, first vice-president of FU and LR mayor of Toulouse, however, did not want to see a lack of interest from the candidates on the subject of security.

"This question lives in our daily lives," he said.

"We wanted to have this focus on security because the action must be reinforced, as must cooperation with the municipalities, which are a link in the chain", he added, demanding "that France Urbaine be consulted well upstream" on government policies in this area.

These meetings are the only ones of FU on a particular theme.

The association will organize, on March 22 in Paris, another great oral which will cover all the subjects, a debate complicated by the war in Ukraine, which crushes all the other themes, conceded Mr. Moudenc.

“We are threatened with being deprived of a real democratic debate. It is a risk that we run but we cannot resolve it. If the French were deprived of a real presidential debate, my concern is strong for what will happen. will pass afterwards: if these subjects are not addressed, we will have choices which will have been made which will surprise people”, warned the mayor LR of Toulouse.

On security, FU presented 40 proposals to candidates and in particular the strengthening of local police but which does not go through "a transfer of skills to the municipal police", underlined Gaël Perdriau, co-president of the commission. "Security" from FU.

"The municipal police should not be used to make up for a lack of resources in the national police", added the mayor LR of Saint-Étienne.