Biathlon: Fillon Maillet resumes its march towards the big globe

Hero of the Beijing Games, the brand new double Olympic champion Quentin Fillon Maillet resumes his quest for the big crystal globe with the resumption of the Biathlon World Cup, from Thursday to Sunday… 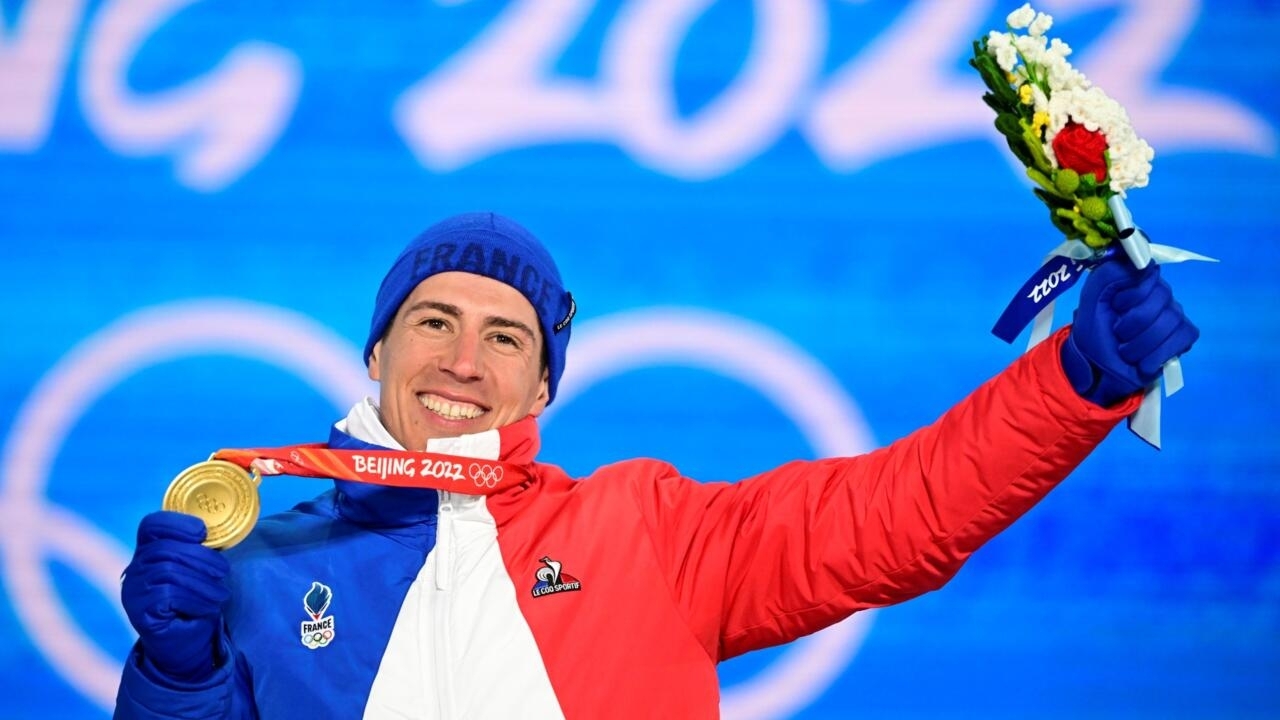 After his historic harvest in Beijing with five medals (two gold and three silver), the season is far from over for the Jura player (29).

While Johannes Boe, who returned from China with four titles including two individually, has decided to go directly on vacation, Fillon Maillet remains fully mobilized to try to succeed the Norwegian on the World Cup list.

"QFM"'s lead over its current runner-up, Émilien Jacquelin, is substantial (135 points) but not enough to allow it to slow down during the two solo races on the weekend program (sprint on Saturday, pursuit on Sunday after a relay on Friday).

Especially since if we subtract the two worst results of the biathletes, sold as required by the rules to determine the final general classification, Fillon Maillet's advantage is only 105 lengths over his compatriot seven events from the end of the 2021-2022 financial year which will then pass through Otepaa in Estonia (March 10 to 13) and Oslo (March 17 to 20).

But no question of partying excessively.

In order not to spoil his end of the season and not expose him to the Covid, the festivities were reduced to the bare minimum and the Frenchman returned to training after a week of rest.

Jacquelin in the hard

Fillon Maillet can however count on a certain general demobilization post-JO.

His main opponent, Émilien Jacquelin, missed out on his solo Games and will return to competition with low morale.

“At each race, my inner voice tells me to stop, to go back, to break, he said at the Games site in Zhangjiakou, after the end of his Olympic ordeal. There is a part of me that doesn't want to be shot and who wants to run all this end of the season, but I don't want it to be torture."

World No. 3 Tarjei Boe, ill, has opted for rest and will skip the events scheduled for Kontiolahti.

Frenchman Emilien Jacquelin, during the relay at the Beijing Olympics, February 15, 2022 on the Zhangjiakou biathlon track Odd ANDERSEN AFP / Archives

Among the women, Marte Olsbu Roeiseland must for her part secure a large crystal globe which is reaching out to her.

The Norwegian made a real raid in Beijing (5 medals including 3 gold) and doesn't have too much to worry about.

For Les Bleues, it will be a question of ending a mixed season on an honorable note, saved by the Olympic coronation of Justine Braisaz-Bouchet in the mass-start and the silver of Anaïs Chevalier-Bouchet in the Individual.

The joy of Norwegian biathlete Marte Olsbu Roeiseland, Olympic pursuit champion at the Beijing Games, on February 13, 2022 on the track of Zhangjiakou Tobias SCHWARZ AFP / Archives

The epilogue of the World Cup will also take place without the Russians, Belarusians and Ukrainians.

The International Biathlon Federation (IBU) had once authorized the participation of Russian and Belarusian biathletes under a neutral banner, but it went further on Wednesday by banning them from competitions "until further notice" due to the Russian invasion of Biathlon. 'Ukraine.

Russians and Belarusians had already decided to stay at home anyway.

The French Justine Braisaz-Bouchet, gold medalist of the mass start, during the protocol ceremony of the Beijing Games, February 19, 2022 in Zhangjiakou Tobias SCHWARZ AFP / Archives

The Ukrainian Federation also did not send representatives to the last three stages of the season because of "the introduction of martial law in the territory".