Driver suspected of crime after the fatal accident

One boy died and two were seriously injured after Monday's accident in Boden. The police are now investigating the accident and a driver is suspected of a crime. 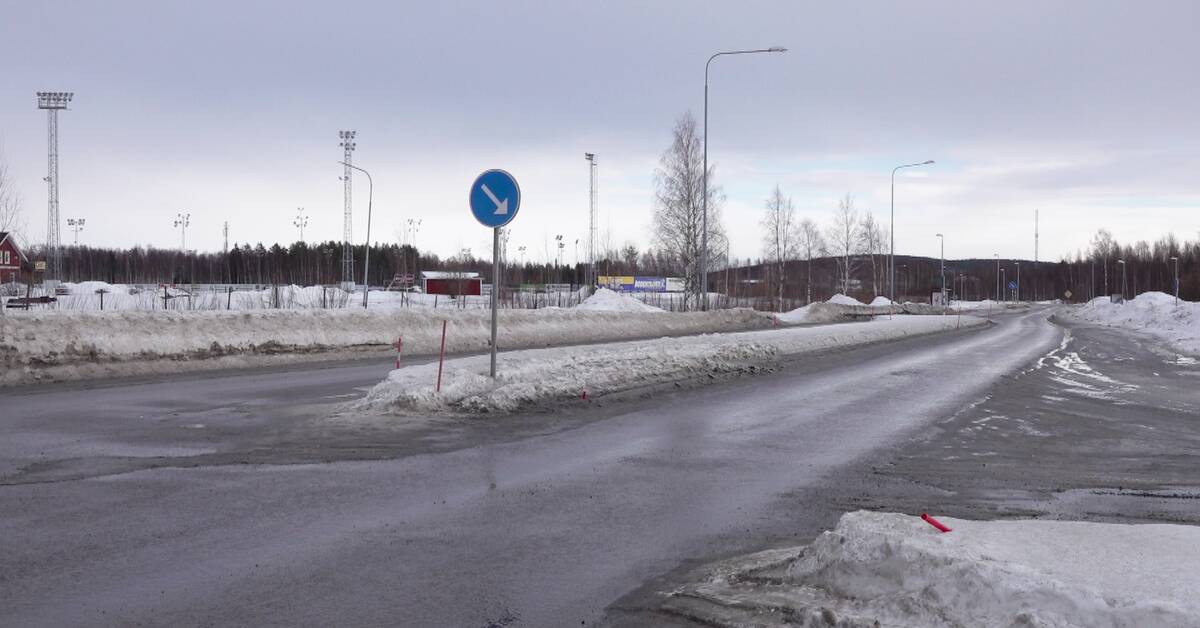 It was on Monday evening that two cars collided on the Trotting Track Trail in Boden.

One boy died, two boys of the same age were seriously injured and a woman in her 50s sustained minor injuries.

The police have initiated a preliminary investigation to investigate the accident and since the woman, who drove the car with the boys, had an obligation to give priority, she is currently suspected of negligence in traffic, causing bodily injury and causing another person's death.

- We hold interviews with witnesses and make a technical investigation of both the place and the car, says the police's preliminary investigation leader Anette Krig.

The two boys of the same age, who were seriously injured in the accident, are still being cared for in hospital.

Hear SVT's reporter tell how the accident occurred in the video above.