Stellantis goes electrified by 2030 and aims for record profitability

Electric, connected and perhaps world No. 1: Stellantis has displayed devouring ambitions by 2030 by aiming for doubled turnover and halved CO2 emissions. 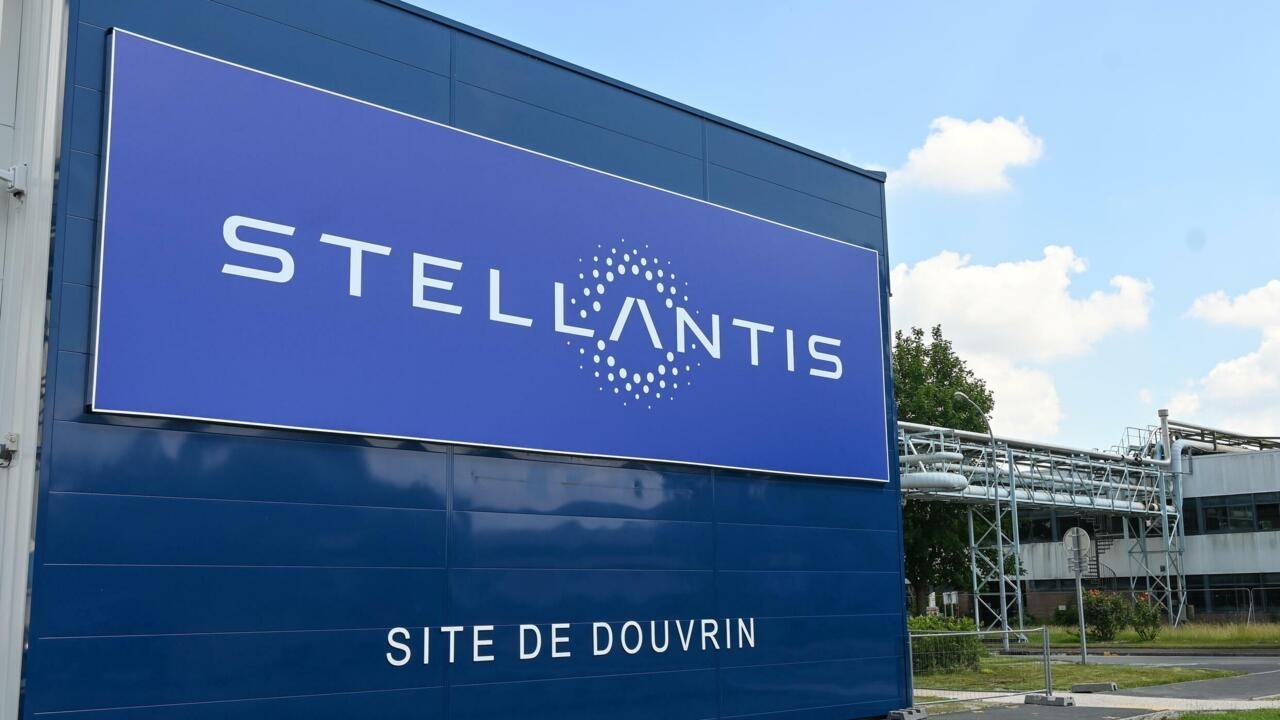 The group intends to launch 75 electric models by 2030 for its Peugeot, Opel, Fiat, Alfa Romeo or Maserati brands, indicated its general manager Carlos Tavares while presenting its strategic plan in Amsterdam (Netherlands), where the group has his seat.

One of the symbols will be Jeep, which will be entitled to its 100% electric SUV at the start of 2023. The first electric pickup from the Ram brand must also go to the lands of Ford, Rivian or Tesla on the American market in 2023.

The group resulting from the merger of Peugeot-Citroën and Fiat-Chrysler wants to halve its carbon emissions by 2030 compared to those of 2021, and lower them by 90% by 2038. The group evokes a "zero carbon emission" balance sheet with a maximum of 10% compensation.

With its sales target in Europe, Stellantis joins the Volvo and Ford groups or the Renault brand, ahead of the European Commission's target of 2035, even though Carlos Tavares has long been doubtful.

"We don't expect to be pushed in the back," said the Portuguese boss.

He is trying to convince investors that he will find in his profits the 30 billion euros he is investing for his electrification.

But also that it can move as quickly as new electric car players like Tesla.

The group has launched a fund of 300 million euros to support start-ups.

It recruits computer engineers and envisages 10 billion euros in turnover in software in 2030.

"We are not going to let ourselves be + cornered + by this dinosaur label. We have been here for a century and we will still be there for two centuries", commented Mr. Tavares earlier Tuesday, during a meeting with journalists.

However, he acknowledged that "in our world, reasoning at ten years old is a bit crazy".

In a sluggish automotive market, the group has already recorded huge profits in its first year of existence in 2021, with an operating margin of 11.8% against 10% expected, and promises "double-digit current operating margins all throughout the decade", with dividends of 25 to 30% by 2025.

It aims to double its turnover (152 billion euros in 2021) by 2030 by taking advantage of the electrification of the market and productivity gains, he announced on Tuesday.

If this figure is reached, Stellantis would see itself pass World No. 1 ahead of Toyota and Volkswagen

By multiplying the synergies and increasing its prices, despite sales hampered by the shortage of electronic chips, it has almost tripled the net profits of the previous groups, to 14.3 billion euros.

It aims to reduce its vehicle design and distribution costs by 40%, and record the 5 billion in savings linked to the merger by the end of 2024.

He also wants to save money by renegotiating with his dealers.

Russia's invasion of Ukraine could further slow vehicle sales in Europe, even though Stellantis' business is "marginal" in Russia.

The group has a small factory near Moscow where 3,000 employees manufacture 11,000 utility vehicles a year, in partnership with Mitsubishi, and "land logistics" there are "increasingly difficult".

In Ukraine, 71 Ukrainians who work for a commercial subsidiary of the group are "monitored hour by hour", indicated Mr. Tavares, specifying that two were missing.

He announced the launch of a fund for Ukrainian refugees.