The Moroccan prosecutor's office on Tuesday requested on appeal the maximum sentence of ten years in prison against the journalist, sentenced at first instance to six years in a double case of "espionage" and "... 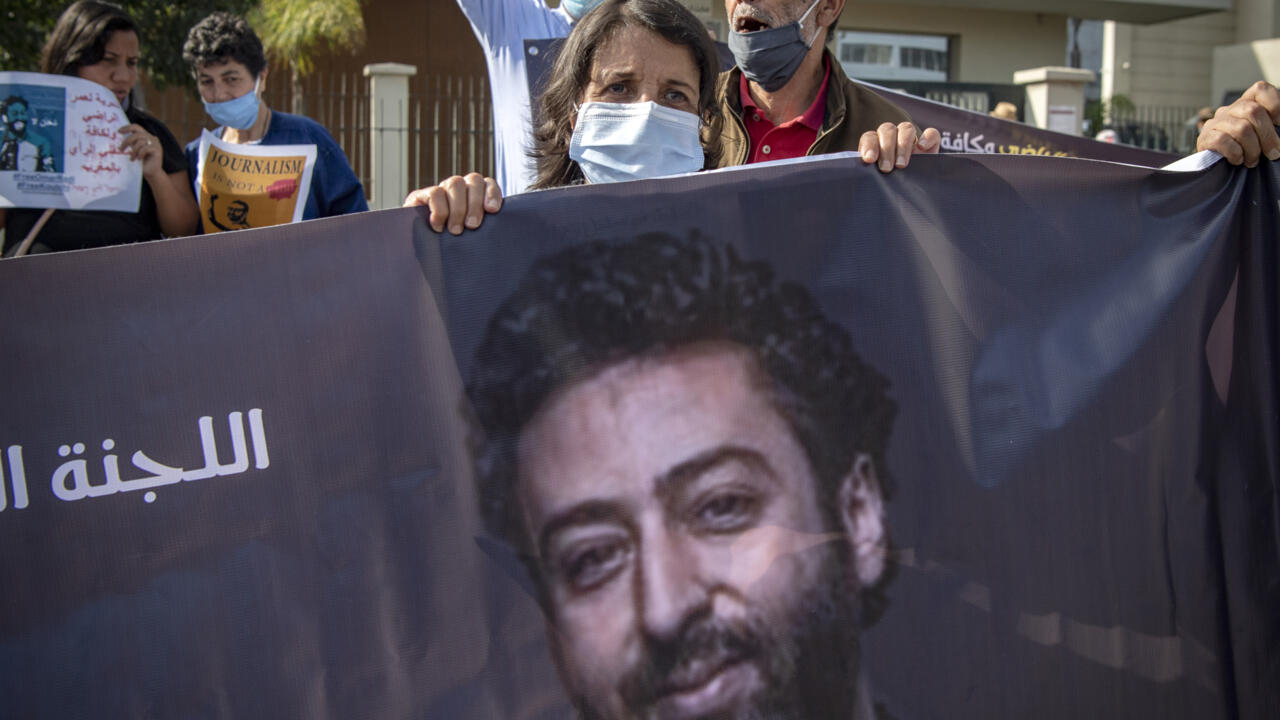 The public prosecutor "demands the maximum sentence against the accused with regard to the incriminating elements", indicated his representative before the Court of Appeal of Casablanca, according to an AFP journalist on the spot.

The 35-year-old independent reporter, known for his critical positions towards the authorities, is being prosecuted for "undermining the internal security of the State" with "foreign financing" and for "rape", two separate cases, investigated and judged jointly.

According to the prosecutor, Mr. Radi met Dutch diplomatic representatives - presented by the prosecution as "intelligence officers", which in his eyes "proves the guilt" of the journalist who for his part refuted these allegations.

The latter is also accused of having "provided information of the order of espionage" to two British economic consulting companies.

Mr. Radi claimed to have carried out “verification audits” for these two British firms but he assured that he had only done his job as a journalist based on data open to the public.

Among the other elements in charge: funding received from a philanthropic foundation based in Geneva, Bertha.

Mr. Radi assures us that it is a scholarship.

The public prosecutor considers that the journalist collaborated with a foundation "hostile to the territorial integrity of the country", in reference to the Western Sahara which Morocco and the separatists of the Polisario Front are fighting over.

The investigation for "espionage" was opened at the end of June 2020 after the publication of a report by Amnesty International claiming that Mr Radi's phone had been hacked by Moroccan authorities via Israeli software Pegasus.

An accusation rejected by Rabat.

In the other case, the complainant, a former colleague of the journalist, reaffirmed having been "victim of rape" during her hearing held behind closed doors.

The charge of "rape" is punishable by ten years in prison.

Omar Radi, supported by a solidarity campaign in Morocco and abroad, has always claimed to be prosecuted because of his writings, in particular in favor of social movements and against corruption.

The Moroccan authorities, they assure that his trial "has nothing to do with his journalistic work".