Le Point: These are Putin's secret goals in his war on Ukraine

Does the Russian president seek to occupy all of Ukraine or only half of it? France's Le Point magazine reported what experts said had tried to decipher the "needed ultimate effect" of the Russian attack. 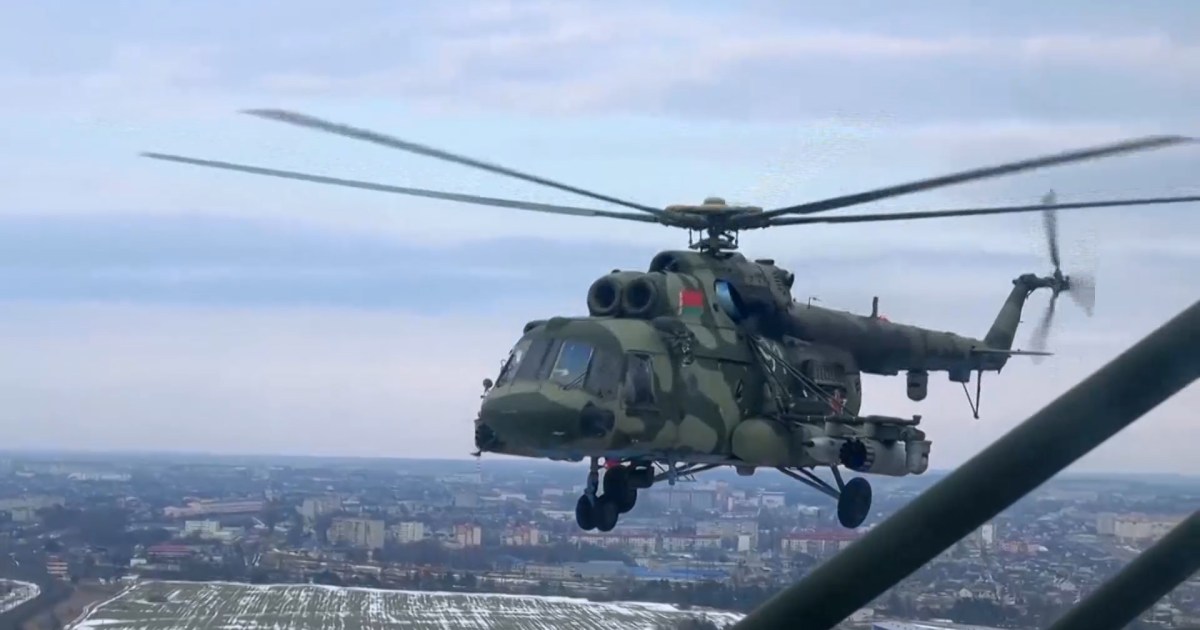 Does the Russian president seek to occupy all of Ukraine or only half of it?

France's Le Point magazine reported what experts said were trying to decipher the "needed ultimate effect" of the Russian attack.

Le Point (Le Point) says at the beginning of her report that Russian President Vladimir Putin's primary goal since declaring war on Ukraine has been clear: to secure the overthrow of the country's democratically elected President Volodymyr Zelensky, which caused Putin's forces to pursue him in the early stages of the invasion.

However, does the occupation of this entire independent state since August 24, 1991 constitute a war objective that achieves what the Russian army calls the "desired end effect" of the Kremlin master?

This is not entirely certain, as many officers and experts on the matter believe that the Russian plan, which is unfolding little by little, does not necessarily aim to seize the whole of Ukraine, which is larger than France, according to Le Point.

Rather, they always see - according to the magazine - that Moscow may only target the eastern bank of the Dnieper River, which divides the country into two parts, from south to north, and the capital, Kyiv, which extends on both sides of the river will also be a target.

Starting in the south of the country, these experts believe that Russian forces are seeking to ascend along the Dnieper River, in an attempt to encircle 40,000 Ukrainian soldiers stationed in the east of the country.

But will Moscow then try to take over the western part of the country?

This is what experts say is a possibility, but it is unlikely.

One of the specialists believes - according to the magazine - that the immediate offensive logic of the Russians focuses on seizing the bridges of the Dnieper River to "cut the path of withdrawal" of the Ukrainian forces facing them in the east of the country.

Le Point attributed the former head of the French General Directorate of Internal Security, Ambassador Bernard Bajolet - who is well acquainted with the internal and external security apparatus surrounding Vladimir Putin - as saying that Putin's real intention is clear and is "to reshape the Soviet empire and its sphere of influence."

For this reason - says Bagoli - "I'm not at all sure that he will want to limit his occupation to the eastern part of Ukraine, I think he will decide according to circumstances and opportunities, and he will take what he can."

"Vladimir Putin's goals go beyond just conquest of territory, he is a pragmatist, in Ukraine he does not necessarily know his ultimate goal, as we see his forces advancing, but we also notice a kind of reluctance to seize Kyiv by force," Bajoli insists.

Pagoli believes that Putin thought that Volodymyr Zelensky would have fled as soon as the attack began, as Ashraf Ghani did in Kabul, and he seeks first by force to neutralize Ukraine militarily and politically, and then turn it into a puppet regime, as is the case in Belarus.

As for the geographer Michel Fauci, he believes that Putin wants Kyiv, but the western part of the country - which was not annexed to the Soviets until 1945 - does not matter to him, as it is an area that cannot be controlled by Russian forces.

As for nuclear blackmail, Le Point sees it as Putin's absurdity, but it is not new either. On November 5, 1956, during the Suez Canal crisis, this threat was loomed by Russian Marshal Nikolai Bulganin, Prime Minister of the Soviet Union, and then wrote to his French counterpart Guy Mollet the following text “In what situation would France find itself if it was subjected to aggression by other countries that have the horrible means of modern destruction?” Paris understood that message, and the next day she and London halted their operation in sucking, but Putin must not forget that those days are over and things are over changed.