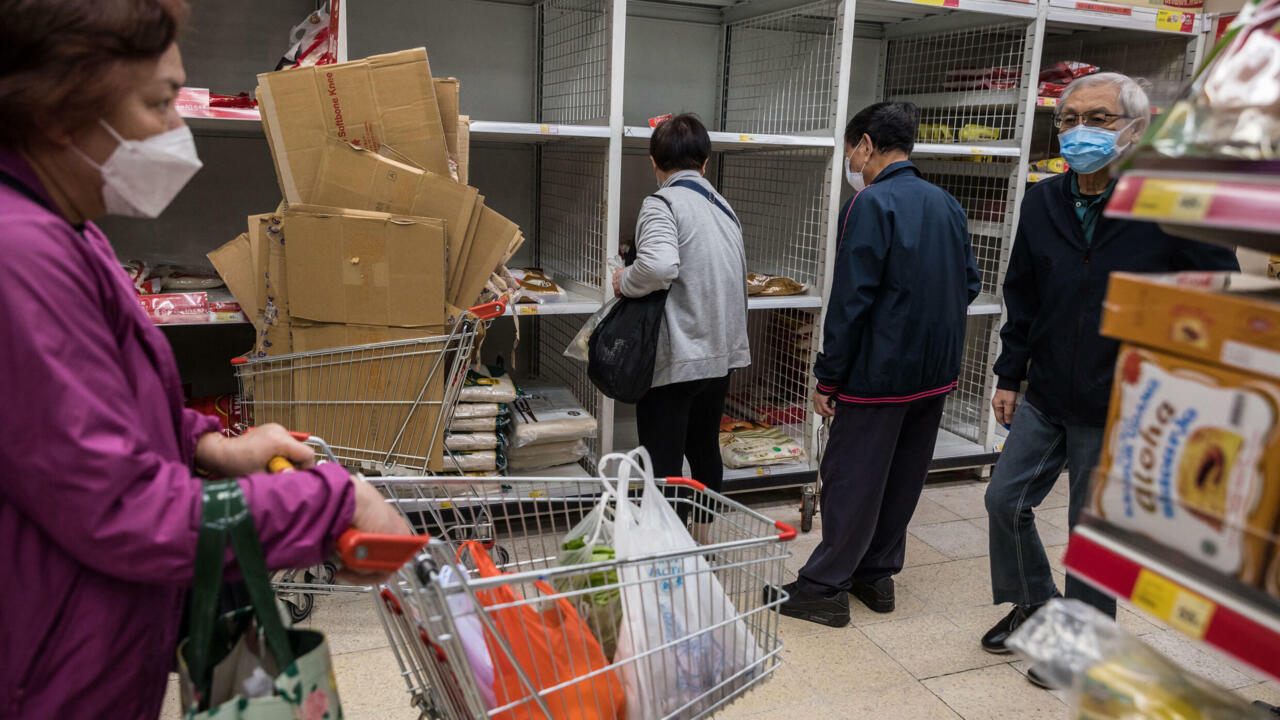 South Africa has recorded no Covid-related deaths in 48 hours, the country's health authorities announced on Tuesday.

The last time that the country, officially the most affected in Africa, had no deaths from Covid-19 to deplore dates back to May 12, 2020.

Zimbabwe, Namibia, Angola, Mozambique and Eswatini have not reported any Covid-related deaths in the past 24 hours, but these countries benefit from less developed health monitoring than that of South Africa.

Queen Elizabeth II resumed her official engagements on Tuesday after having to miss several events last week because she had Covid-19, Buckingham Palace announced.

The health of the 95-year-old monarch, who tested positive for the virus on February 20, had caused concern.

But she is now doing well enough to speak by videoconference with the new ambassadors of Chad and the Principality of Andorra from Windsor Castle where she resides.

The Franco-Austrian laboratory Valneva has obtained an emergency use authorization in Bahrain for its vaccine against Covid-19, which represents the first authorization for its serum which uses proven inactivated virus technology, he said. announced Tuesday.

Valneva expects to deliver the first batches to Bahrain at the end of March.

China weakened in the face of the virus: expert

The zero Covid strategy followed by China places the most populous country in the world in a weak position in the face of the virus, estimates a Chinese expert, in an article which contrasts with the official line of Beijing.

China, where the coronavirus was first detected in late 2019, is one of the latest countries to follow a zero-tolerance policy towards the outbreak.

Over two years, its official report only reports a little over 100,000 cases of contamination, including 4,636 fatalities.

The supermarket rush has resumed in Hong Kong with panic sparked by mixed messages from the government about the possibility of a city lockdown as the entire population is screened in March.

The Asian financial hub is currently experiencing its strongest wave of coronavirus, recording tens of thousands of cases every day, saturating the hospital system and undermining the city's "zero Covid" strategy.

The pandemic has officially killed at least 5,952,685 people worldwide since the end of December 2019, out of more than 433 million confirmed contaminations, according to a report established by AFP on Tuesday at 11 a.m. GMT.