Uppsala researcher: Soon you can prescribe medicine at home

Uppsala professor Christel Bergström is leading a research project with 3D-written drugs. She believes that 3D printers for medicines for children can be available in hospitals within a few years and by 2030 in families' homes. 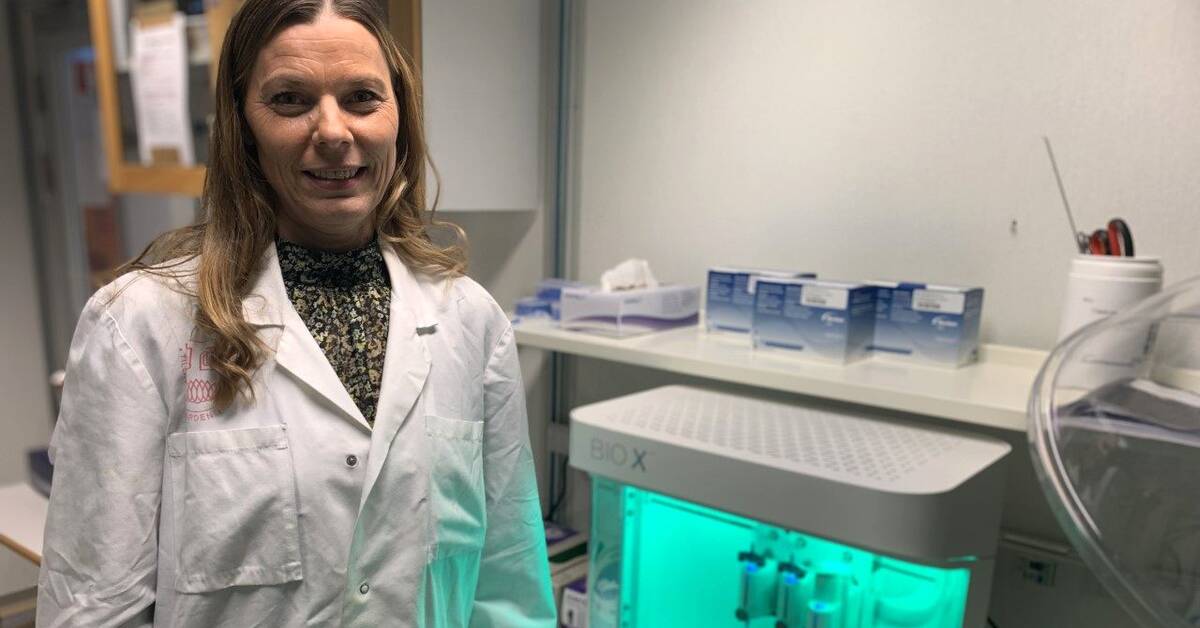 Christel Bergström is leading a research project with the ambition of manufacturing drugs in 3D printers for seriously ill children with cancer or neurological diseases, something that the newspaper Dagens industri also reported on.

One goal of the work is to establish a test center for 3D printers at Akademiska barnsjukhuset in Uppsala by 2025.

- Then we hope that there will be 3D printers in their hospital pharmacies that will manufacture drugs that are tailored for seriously ill children.

We hope to be able to achieve a safer and better drug treatment, says Christel Bergström, professor at the Department of Pharmacy at Uppsala University.

Want to give children a safer treatment

The research project has been going on for four years and by 2030, the hope is that families of seriously ill children will be able to have 3D printers in their own homes.

- It would mean that everyone gets the effective treatment they need.

And that the drug is not developed for an average person.

There, we want the children to receive a safer treatment, says Christel Bergström.

In the clip: Hear more about 3D-written drugs and what they can lead to.