The head of the Human Rights Council, Valery Fadeev, proposed blocking Facebook on the territory of Russia for the duration of the military special operation in Ukraine due to the blocking of posts about support for the Russian army and allowing the flow of fake information. 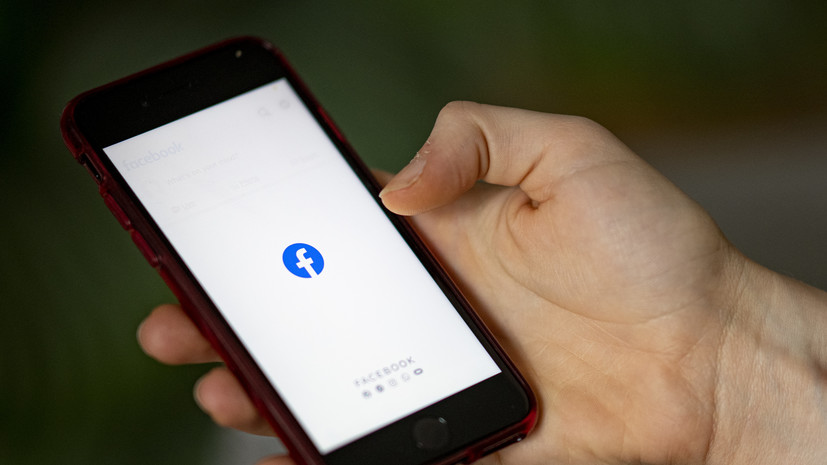 “Facebook, on the one hand, organizes very strict censorship, I would call it military censorship ... On the other hand, there is a huge flow of fake information, a lot of false videos, messages are being promoted, this is propaganda,” he said in a comment to RIA Novosti.

According to Fadeev, now Facebook is a propaganda tool of one side.

He drew attention to the fact that the company does not respond to warnings from the Russian authorities.

“Hence my suggestion in this most serious situation, perhaps to consider blocking Facebook, at least for the duration of the special operation,” he said.

Earlier it became known that the social network Facebook imposed restrictions on the materials of four Russian media.

The company Meta, which owns the social network Facebook, refused to comply with the requirements of Roskomnadzor to remove restrictions from accounts.

Roskomnadzor, by decision of the Prosecutor General's Office of Russia, began slowing down Facebook traffic on the territory of the state from February 25.