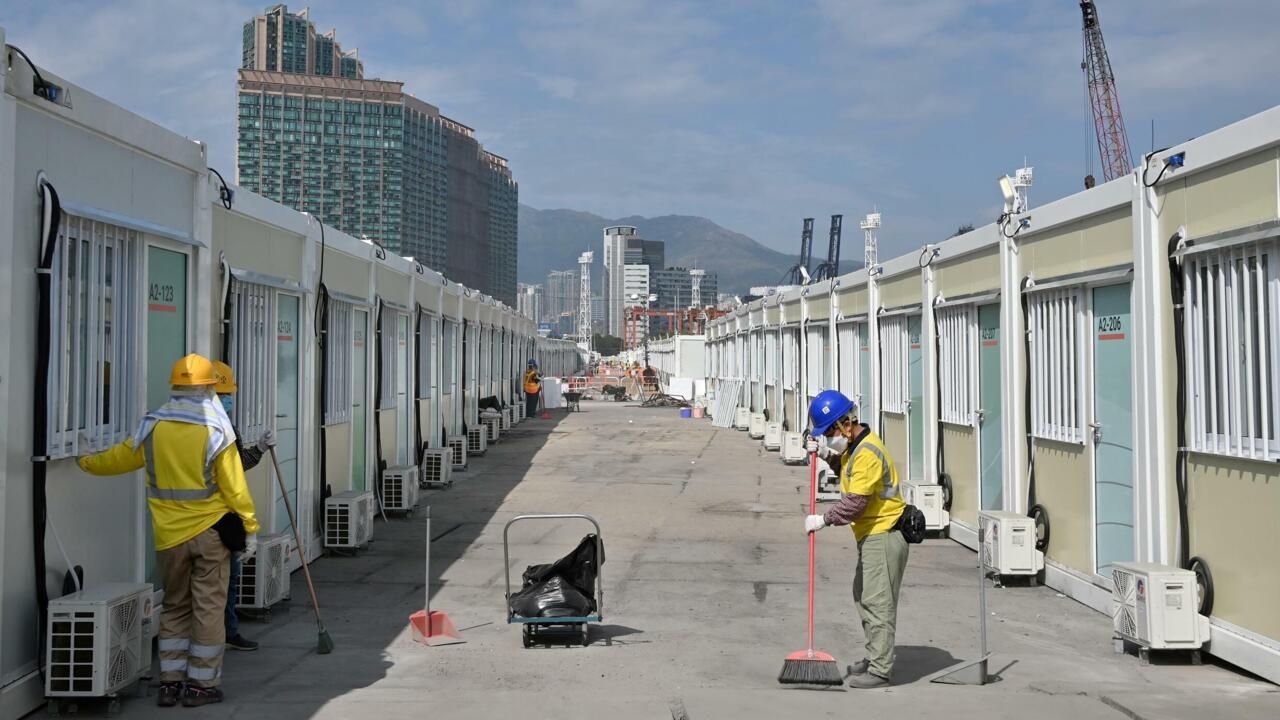 France: end of the mask in places subject to the vaccination pass

In France, wearing a mask is no longer compulsory since Monday in places subject to the vaccination pass (museums, cinemas, restaurants, etc.), further relaxation of health restrictions as the pandemic decreases sharply in the country.

However, it remains compulsory in transport, such as the train or the plane, where the pass is also required.

President Emmanuel Macron also chose this day to have his profile photo changed on social networks, where he now appears without a surgical mask after 17 months masked.

The Philippines will lift most restrictions related to the Covid-19 virus in the capital Manila and 38 other regions in March, the government announced after a sharp drop in infections and an increase in the number of people vaccinated.

Businesses, government agencies and public transport will be allowed to operate at full capacity when the city of thirteen million people is placed on the lowest alert level on March 1.

Hong Kong could impose strict confinement against the coronavirus as in China with the obligation to stay at home, authorities announced on Monday as the financial center sees corpses accumulating in hospitals for lack of space in morgues.

Two years of strict "zero Covid" policies have largely contained the coronavirus, but the arrival of the highly transmissible Omicron variant has exposed the flaws in the city's health system and the lack of preparedness for a mass epidemic.

New Zealanders stranded abroad by the pandemic returned home with tears and hugs on Monday as the country begins to lift some of its border health restrictions that were among the world's toughest.

The government of Congo announced Monday the lifting of the curfew, in force in the two main cities of the country, Brazzaville and Pointe-Noire, as well as the reopening of the river and land borders, after having noted a "significant" regression of the Covid-19 epidemic.

The pandemic has officially killed at least 5,945,445 people worldwide since the end of December 2019, out of more than 433 million confirmed contaminations, according to a report established by AFP on Monday midday.