The Minister of Defense's message in Borlänge: "Ukraine's struggle is also our struggle"

On Sunday, a demonstration was held in Borlänge to show support for Ukraine. The Minister of Defense came home to Dalarna to convey the message that it is now important to stand up for democracy. 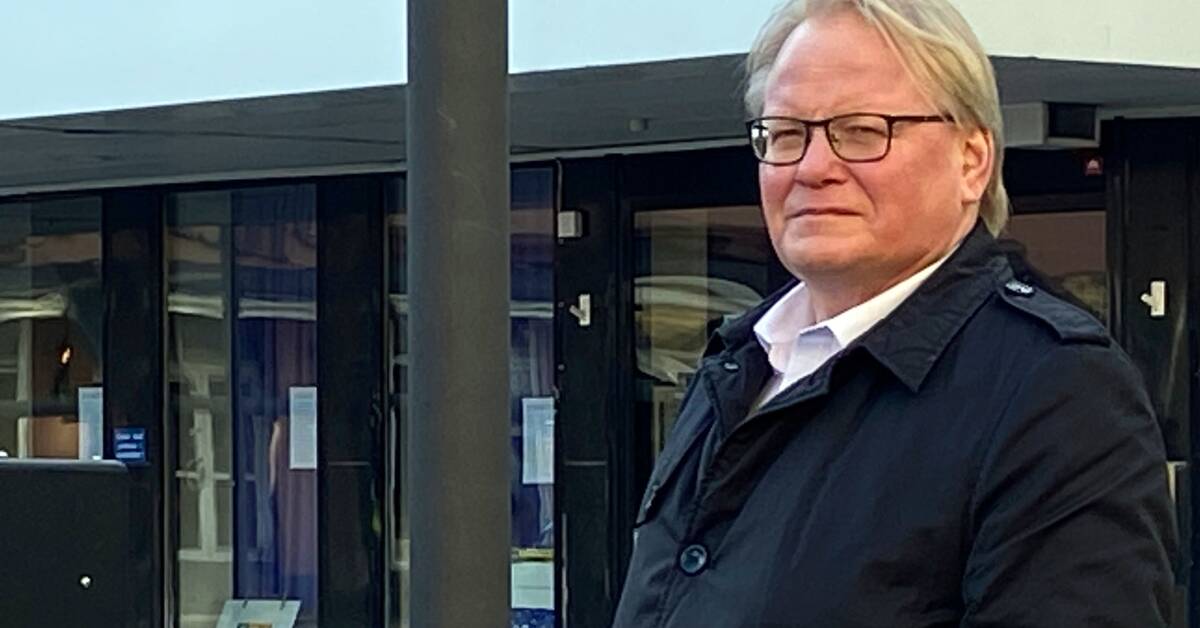 We must show solidarity with Ukraine, because their struggle is also our struggle, said Minister of Defense Peter Hultqvist (S) during the demonstration on Sveatorget.

On Sunday, while Peter Hultqvist was on site in Dalarna, the news also came that Sweden was preparing to close the airspace for Russian aircraft.

- Many countries in Europe have made that decision now because we want to tell Russia in every way that what they are doing is fundamentally wrong and unacceptable, and that they must stop this, Hultqvist (S) says to SVT.

In the clip above, Peter Hultqvist (S) tells more about how the war in Europe affects Sweden.