Leos Carax, César Friday for best achievement for his rock opera "Annette", is a lyrical and tormented filmmaker with the reputation of a cursed artist. 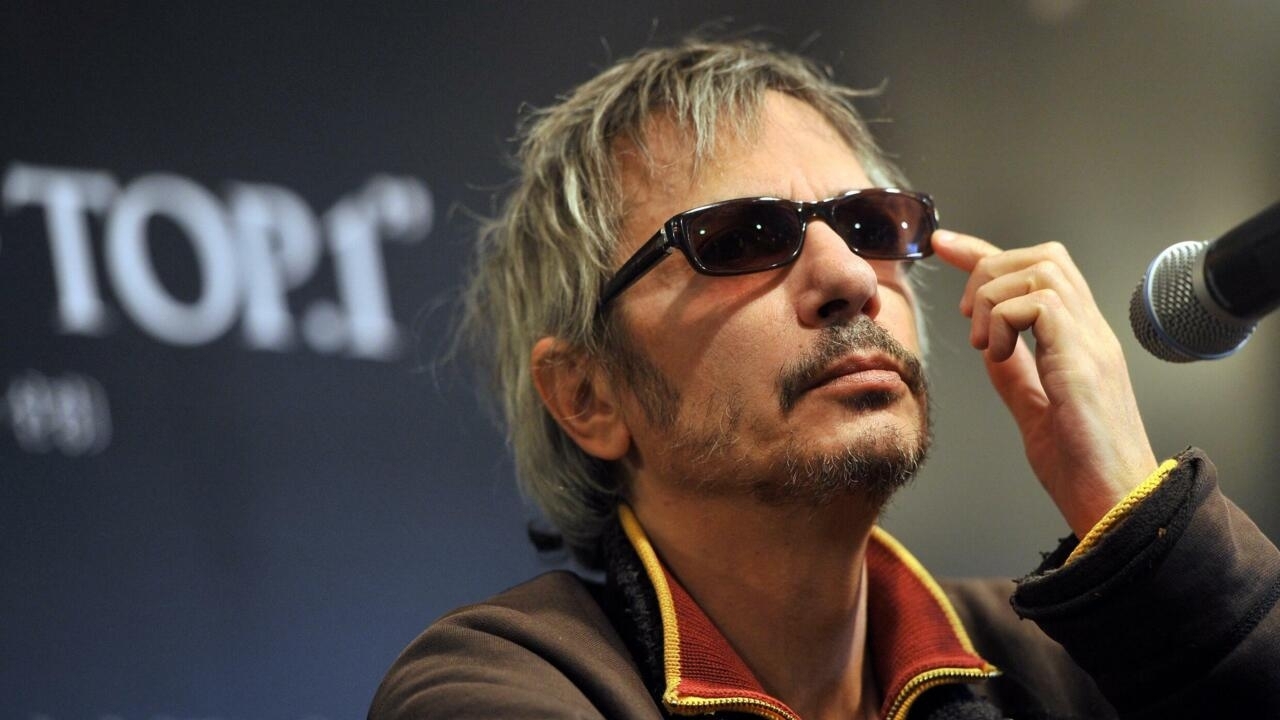 The director, 61 years old and only six feature films, has throughout his career oscillated between the status of genius and that of shadow, passing through the financial abyss and the professional damnation of the "Amants du Pont-Neuf".

Almost a decade after the hallucinatory ballad of "Holy Motors", he returned with this dreamlike tale carried by Marion Cotillard (an internationally renowned singer) and Adam Driver (a stand-up comedian), two passionate lovers who go become parents of a mysterious little girl.

The film, distributed by Amazon and first presented at the 2021 Cannes Film Festival, was made on an idea by the American duo Sparks, figures of alternative music since the 1970s.

He received five César on Friday, including the prestigious achievement award.

A secret artist, the filmmaker did not come to receive him.

After his thunderous debut with "Boy meets Girls" in 1984, then "Mauvais Sang" two years later, this Jean-de-la-Lune with an always youthful look had trouble getting rid of the "Amants du Pont- Neuf", cult film and economic shipwreck that has stuck with him since 1991.

It is true that the man, walled behind his dark glasses, does not pay into the consensual.

Cigarette in hand and strangled voice, he explains that cinema is "making films for the dead that we show to the living".

Born Alex Dupont on November 22, 1960 in Suresnes near Paris, to a film critic mother at the International Herald Tribune and a French science journalist father, the filmmaker explained that he had chosen his new name at the age of 13, "before even knowing that he would make movies one day".

Behind this curious nickname, we find the anagram of Alex and Oscar.

Like François Truffaut or Jean-Luc Godard - one of his masters - Leos Carax, a film student, briefly collaborated with Cahiers du Cinéma.

He was barely 24 years old when "Boy Meets Girls" came out, 26 for "Mauvais Sang", and already formed a trio with Juliette Binoche, his girlfriend at the time, and Denis Lavant, his alter-ego, who will star in four of his films.

Even before its release, "Les Amants du Pont-Neuf" (1991) hit the headlines: three years of filming interrupted several times, a gargantuan setting that tripled the initial estimate, for the story of a passion between two tramps (Denis Lavant and Juliette Binoche).

Denis Lavant, injured in the throat, will not speak to Carax for fifteen years.

And the film will mark the end of his love story with Juliette Binoche.

Carax then becomes the prototype of the romantic artist, cursed by the producers.

After the failure of "Pola X" (1999), an adaptation of a novel by Herman Melville, he went into exile in New York where he was when the Cinémathèque française paid homage to him in 2004. He then indicated "being unable to do something other than cinema, despite the temptation to stop everything.

Cannes nevertheless recalled him in 2008 in the "Un Certain Regard" section for a medium-length film, "Merde", shot in a hurry for a sketch film entitled "Tokyo!".

Thirteen years after the disgrace of "Pola X", he returns like a sphinx with "Holy Motors" (2012) shot "with digital cameras that he hates so much".

With Denis Lavant, he recycles Mr Merde, his smelly monster, one brown eye the other white.

The film is dedicated to his companion, the Russian actress Katerina Golubeva who committed suicide at the age of 44.

The film is once again causing a stir in Cannes, between admirers and skeptics.

It does not collect any prizes and only attracts some 125,000 spectators.

But this strange and beautiful tribute to the history of cinema ensures the professional redemption of the director.