Two civilians were killed and 12 were injured in the Donetsk People's Republic during the day as a result of shelling by Ukrainian troops. 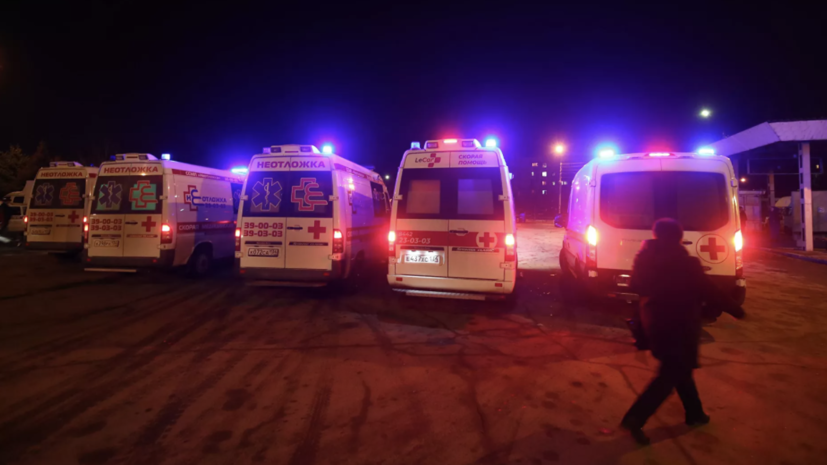 This was reported by the representative office of the DPR in the Joint Center for Control and Coordination of the ceasefire regime.

Also, due to shelling, 53 residential buildings in the Donetsk and Gorlovka directions were damaged, 29 civilian infrastructure facilities and two vehicles were subjected to targeted attacks by Ukrainian troops.

Earlier, the head of the Gorlovka administration in the Donetsk People's Republic, Ivan Prikhodko, announced new shelling of the city by the Ukrainian armed forces.

The DPR noted that the artillery of the Armed Forces of Ukraine, covering the retreating units, purposefully hits the residential areas of the republic.