An outstretched hand to disappointed voters - but may be too late

A president in strong headwinds fulfills an election promise and at the same time extends his hand to a disappointed group of voters. But maybe it's already too late. The promise that Biden would not "forget" the black oaks for many hollow and can persecute the Democrats right into the midterm elections. 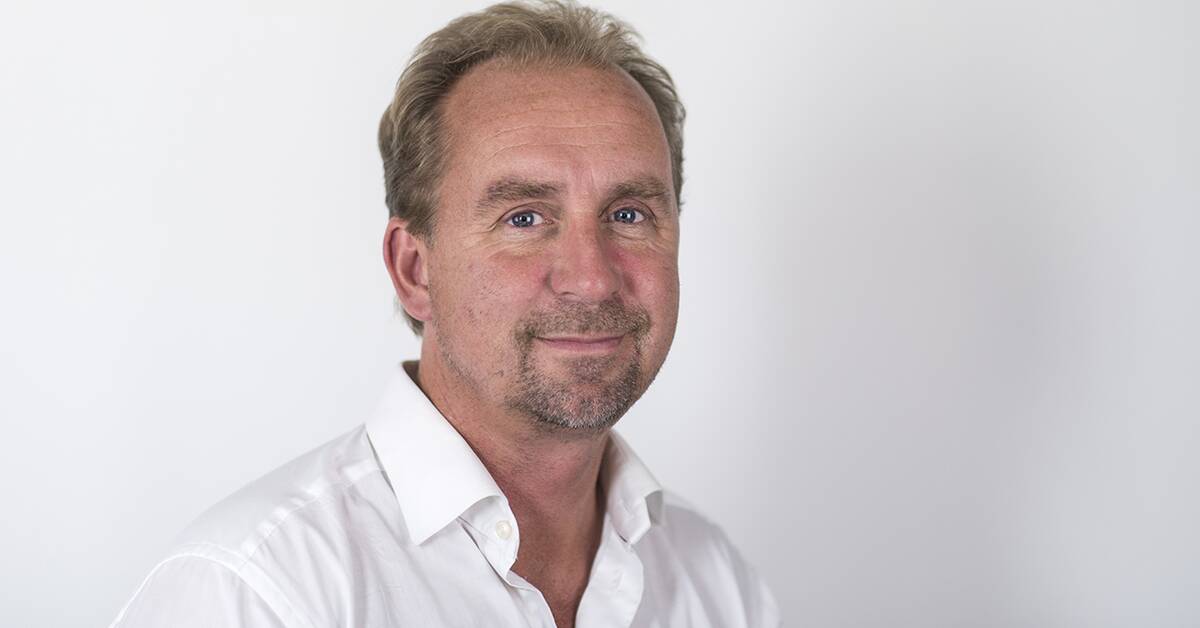 It was a balmy day in Georgia a few weeks ago.

Atlanta was cordoned off from the airport until Martin Luther King's resting place.

Joe Biden stood in the sun, praising an American hero, but crucial people were missing from the president's side.

Central figures in Georgia's civil rights movement did not come to listen to the President's speech on the desire to strengthen suffrage in the United States.

The perception was that the visit came far too late, that perhaps the most important issue for black voters had been downgraded by an administration stressed by falling opinion figures.

And here and there, when it was already clear that Biden would not bring his own party comrades into the Senate in the fight to strengthen the opportunities to vote, the visit to Atlanta was more of symbolic and ceremonial significance without political power.

The support of black voters

In the 2020 election, nearly 90 percent of black voters voted for Joe Biden.

In many ways, they lifted Biden to victory.

And during the election campaign, Biden spoke about and about and the need to implement a comprehensive police reform and to strengthen the opportunities to vote.

The message was interpreted as a promise and after the assassination of George Floyd, there was a gathering among the black voters and demands for change that the United States has not experienced for many decades.

But both reforms stuck in Congress, and Biden instead devoted most of his time to pushing through extensive covid support and laying the foundations for the reforms that would shape his political legacy.

Sure, the extensive investment in American infrastructure went through, but the welfare reform was stopped and the intense focus that the issues occupied showed a deeply divided party that Biden could not hold together.

And the promises to the blacks became costly shortcomings.

During Joe Biden's first year as the country's 46th president, he has often given a low-energy impression, which often signaled a lack of action.

His opinion figures are weak and voters in the US states hardly feel that the economy is going under high pressure again, but on the other hand, the sky-high petrol prices, which are up 50 percent in one year, are hurting.

Inflation is not just a concept here, it is a truth every time the American visits the grocery store.

In the midst of the chaos surrounding Joe Biden, he has been given the opportunity to move the discussion - at least for a moment - and fulfill one of his election promises: to appoint the first black woman to sit on the Supreme Court.

It is a small gift back to the "forgotten black voters", from whom the Democrats so desperately need support so as not to lose both chambers in the midterm elections.

But first, the future HD judge must be approved by Congress.

In the political chronology, Joe Biden has a short time to gather his party and lead the country during a stormy election year, where the disappointments have been more than the successes.

As president, a 40 percent support in the confidence polls is nothing to build an election campaign on.