Russia's war on Ukraine .. the price of oil breaks the $100 barrier, gold jumps, and the Moscow Stock Exchange suspends trading

Oil prices broke the $100 a barrel barrier today, Thursday, against the backdrop of the start of the Russian military operation against Ukrainian lands, while spot gold prices rose in early trading to the peak of a year and a half. 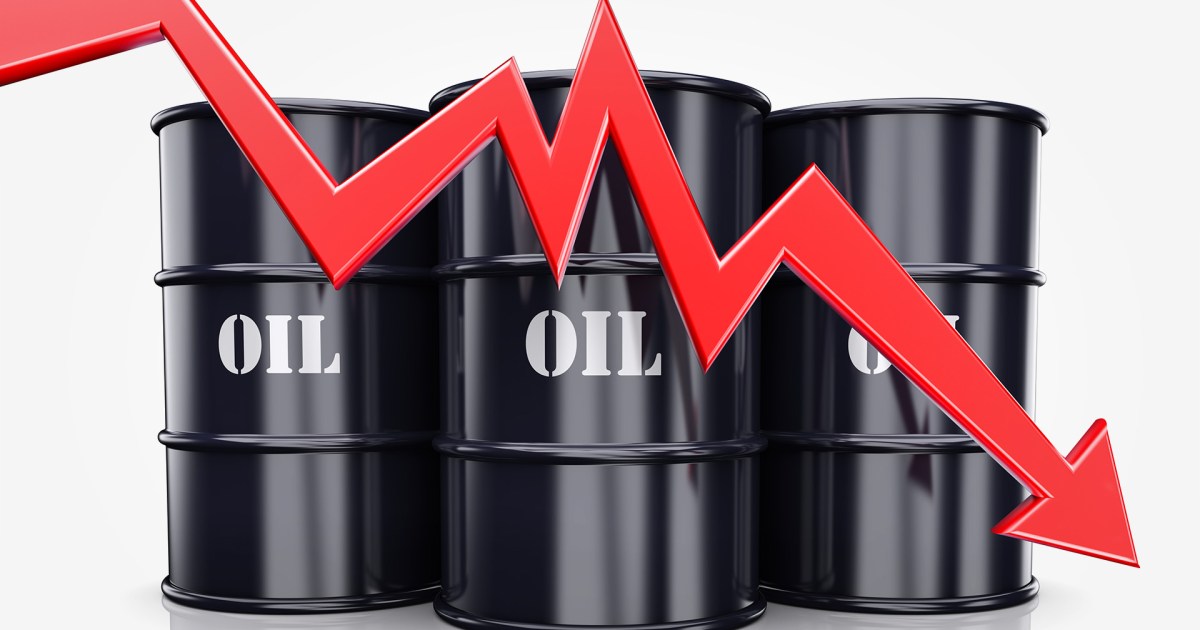 Oil prices recorded a significant increase in early trading today, Thursday, to break the barrier of 100 dollars a barrel, against the backdrop of the start of the Russian military operation against Ukrainian lands.

Russia is a major producer of crude oil, as it is the second largest producer after the United States, with a daily average of 10.2 million barrels, and the largest exporter of natural gas to Europe.

The RIA Novosti news agency quoted him as saying that the goal was to "disarm" Ukraine, not the occupation.

In the metals markets, the prices of spot gold contracts rose in early trading today, Thursday, to the peak of a year and a half, after the Russian President announced that his country’s army had carried out a military operation in eastern Ukraine.

The price of gold on the Comex Stock Exchange rose by more than 1.5 percent to 1939.30 dollars an ounce for delivery next April.

The price on the Tokyo Commodity Exchange also rose 1.41% to 7173 yen per gram for delivery next April.

Gold is an asset that is hedge against inflation spikes, geopolitical risks and times of economic crisis and war.

Suspension of exchanges on the Moscow Stock Exchange

On Thursday, the Moscow Stock Exchange announced the suspension of exchanges against the backdrop of the military operation launched by Russia against Ukraine.

"Exchanges in all markets have been suspended. The resumption of trading will be announced at a later time," the Moscow Stock Exchange said in a statement.

On the other hand, the Hong Kong Stock Exchange fell today at midday, with the Hang Seng Index losing 3.11 percent of its value after the announcement of a Russian military operation in Ukraine.

At the same time, the European Aviation Safety Agency warned airlines today, Thursday, against the danger of flying over Ukraine and to exercise "the utmost caution" when flying in nearby airspace within 100 nautical miles (185 km) from the borders of Belarus, Ukraine and the borders of Russia and Ukraine.

Russia also announced, today, Thursday, the closure of its airspace to civil aircraft on its western borders, bordering Ukraine and Belarus.