This visit comes at a time when the junta in Khartoum is under pressure from the international community, after the military coup of October 25. It will most certainly be a question of peace agreements… 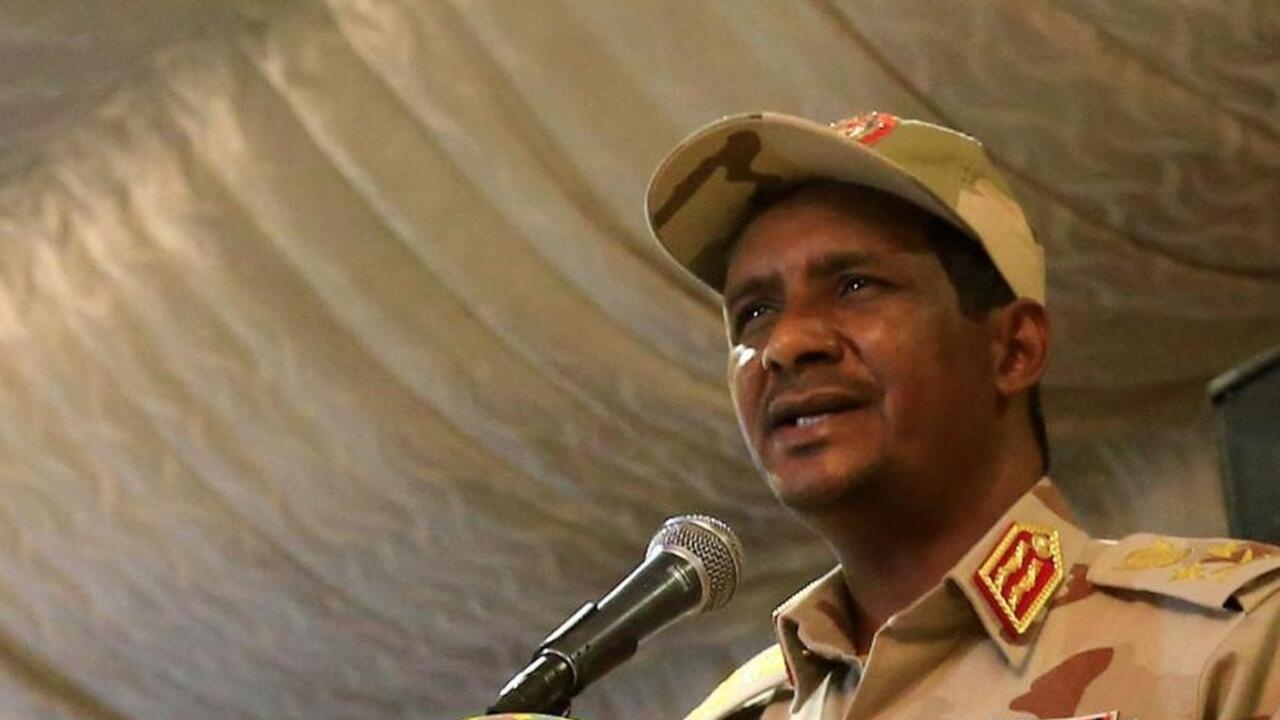 This visit comes at a time when the junta in Khartoum is under pressure from the international community, following the military coup of October 25. It will most certainly be a question of military cooperation agreements which bind the two countries, in particular an agreement on the creation of a Russian naval base in Sudan.

, flew on Wednesday for an official visit, during which he is expected to meet Russian President Vladimir Putin and his Foreign Minister Sergei Lavrov.

Signed in December 2020, the agreement on the creation of a Russian naval base in Sudan is resurfacing, after being sidelined for several months.

Sheltered in Port-Sudan, it will be able to accommodate up to 300 Russian soldiers as well as four military ships, including a nuclear-powered ship.

This agreement is crucial for Moscow, which has initiated a geopolitical return to the African continent.

In return, Russia pledged to provide Sudan with military equipment and weapons.

Khartoum dragged out the implementation of this agreement for a long time, wishing according to some not to offend Washington, which does not see this Russian installation very favorably.

Russia being, with Egypt, one of the rare countries not to have condemned the putsch of last October in Khartoum, this project will probably be mentioned.

Before flying to Moscow, General Hemedti also recalled the "

" between the two countries.

His own paramilitary force was also supported by the Russian group Wagner.

This rapprochement with Russia is also a means of breaking the diplomatic isolation of the Sudanese junta, which is facing unflagging popular mobilization.