Interior Minister Gérald Darmanin will demand the dissolution of the "Collectif Palestine Vaincra" and the "Palestine Action Committee", accused of "calling for hatred, discrimination, violence... 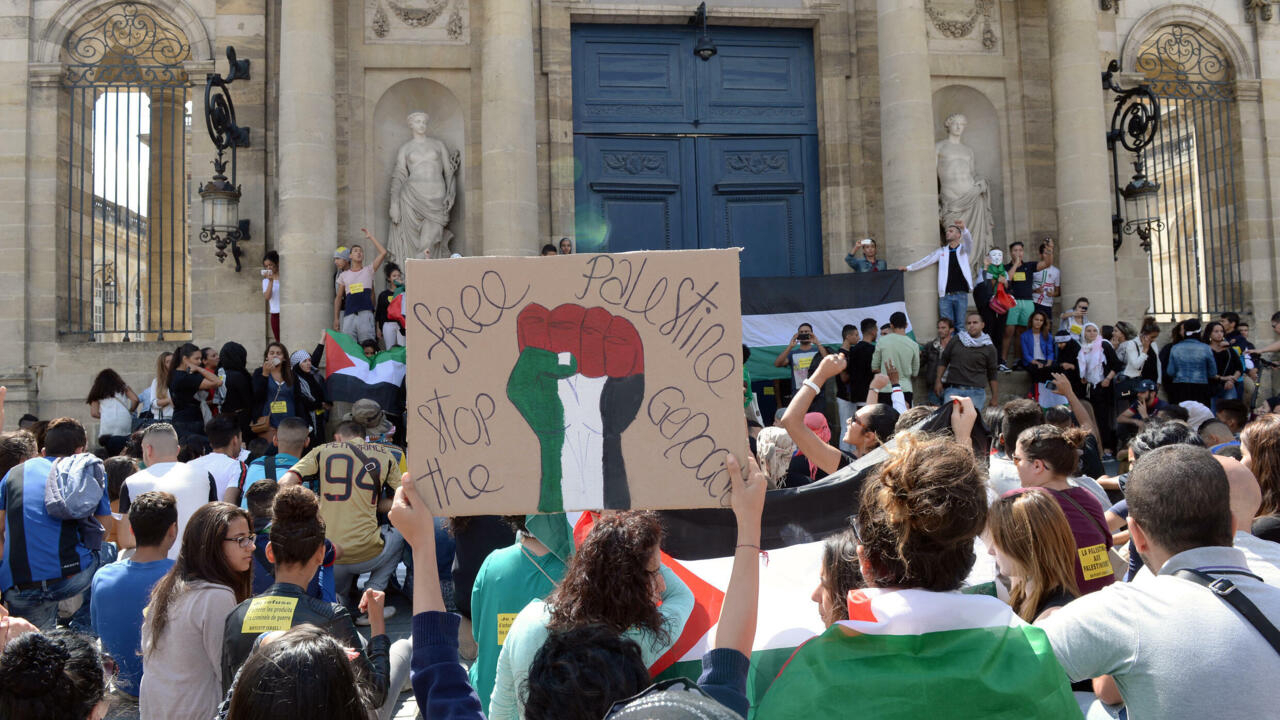 The dissolution procedure, initiated at the request of President Macron, will be launched "in the coming days", the ministry told AFP.

The "Collectif Palestine Vaincra" is accused by the ministry of "incitement to hatred, discrimination and violence".

According to the Interior, this group "under the cover of defending the Palestinian cause", "cultivates the feeling of oppression of +Muslim peoples+ (...) with the aim of spreading the idea of ​​Islamophobia across international".

The ministry also accuses him of calling for "discrimination and hatred towards Israel and the Israelis", in particular through boycott campaigns.

Among the latest actions of the collective, based in Toulouse, a "#Palestine2022" campaign which aims to "denounce the collaboration of French governments with Israeli apartheid" and to "invite the subject of the Palestinian cause into the debates of the election presidential,” reads its website.

The Collective "strongly denounces this announcement which is an attack against the movement of solidarity with Palestine" declared its spokesperson Tom Martin to AFP.

The organization defines itself as "anti-racist and anti-colonialist".

The "Palestine Action Committee" is accused of "relaying statements" and "reporting on the activity of Palestinian terrorist organizations, including Hamas, the Islamic Jihad Movement in Palestine and Hezbollah".

It affirms "in its charter its support for all organizations fighting against Israel, including when they use violence or terrorist methods", points out the ministry.

The "Palestine Action Committee", based in Bordeaux, according to its website, presents itself as an association working "for the realization of the national rights of the Palestinian people", in particular "the right of return of refugees, that is to say the liberation of the Arab land of Palestine".

The association also says it denounces "Zionism as a colonialist and racist movement".