Ukraine since Russia's annexation of Crimea in 2014 has modernized its army, but the Russian army is still vastly superior in terms of men and equipment. 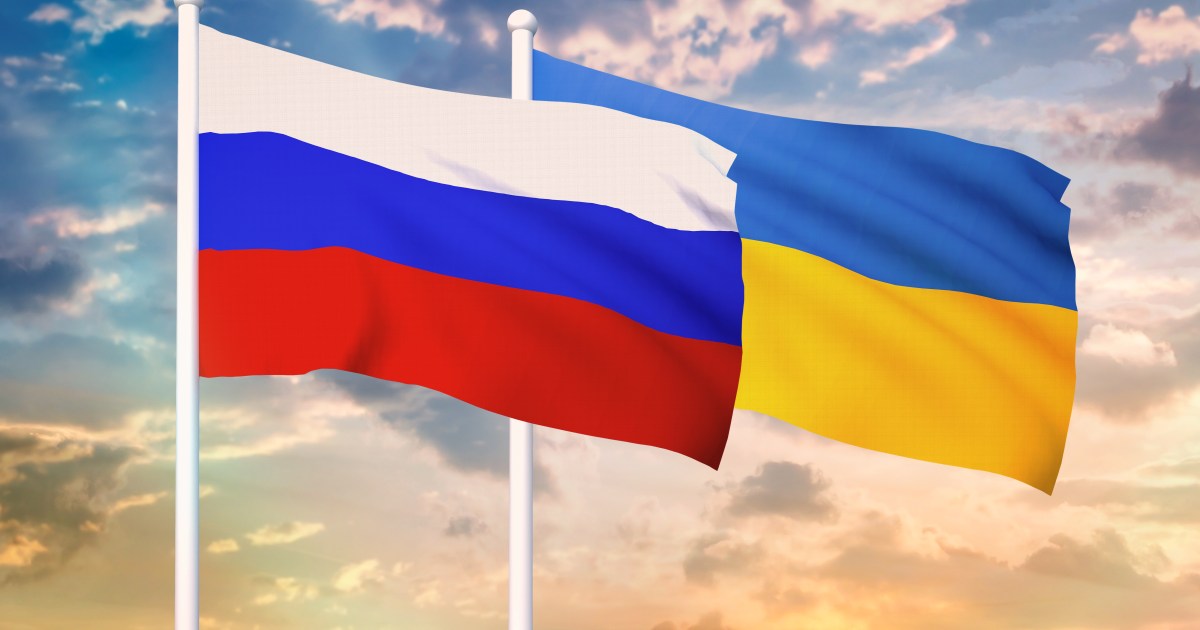 Ukraine since Russia's annexation of Crimea in 2014 has modernized its army, but the Russian army is still vastly superior in terms of men and equipment.

According to the French newspaper Le Point, the Ukrainian armed forces - according to normal data - cannot successfully confront the powerful Russian army.

Its author, Jan Gisnell, states in a report on the subject that Russian President Vladimir Putin has encircled Ukraine - according to Washington - with about 190,000 men, more than 1,200 combat tanks and 200 aircraft.

The writer pointed out that Moscow's false pretext is to conduct "maneuvers" in eastern Ukraine within Russian territory, in the north in Belarus, in the west in Transnistria, a small Russian-speaking region of Moldova whose independence is recognized only by the Russians, and in the south the Russian fleet armed with missiles can That hits all Ukrainian lands from the Black Sea.

Since 2014, Gisnel says, Russia has captured Crimea without a single shot during an operation that has become a typical case taught in military schools carried out by the Russian special forces "GRU" (GRU).

As a result, the Ukrainian army strengthened its ranks and armament, so that the number of its soldiers is now 210,000 men, distributed as follows: ground forces 145 thousand, naval forces 12 thousand, air forces 45,000, and airborne forces 8 thousand.

As for the equipment of the Ukrainian forces, most of it is from Russia, and some of it is old from the Soviet era. There are 125 combat aircraft of different types, all of which are Russian, as is the case with helicopters.

Ukraine has realized the danger of this dependence, and in 2016 approved a plan to replace all these Russian aircraft by 2035 with aircraft from other sources.

But Putin should not forget - according to the writer - that the "total" invasion of Ukraine means an attack on a vast country with a population of 45 million, and he should not forget the defeat inflicted by the Afghans on the Red Army, which forced the Soviets to leave Afghanistan humiliatingly In 1989, he should rather draw the lesson from the inability of his forces to put down the rebellion against Bashar al-Assad in Syria, and consider what the Iraqi and Afghan resistance inflicted on the Americans.

Will this make the Kremlin rethink?

The writer asks, to answer that if it was a crowd versus a crowd, the Ukrainians would have no chance of standing up to the Russians.

However, the writer added, "But there are a thousand ways to wage war, and Western countries have provided Ukraine with advanced weapons."

As for the Russian army, it is a massive army in the true sense of the word, and it is amazing, according to what the writer quoted French military experts as saying. Russia has greatly reinforced its ground forces in full view of the satellites and the ears of the NATO member states.

To highlight the wide gap between the forces of the two countries, the writer presented a graphic showing that the Russian ground forces exceed one million members with two million reserve forces, while the Ukrainian ground forces do not exceed 210 thousand, as for the battle tanks, Russia has 800 of them in the field and 4500 in the reserves, and Ukraine has only 60.