Battle over the future of NSO's Pegasus spyware

Should Israeli cybertech flagship NSO sell its Pegasus spyware to authoritarian regimes? This question is at the heart of a lively debate between shareholders and creditors of this… 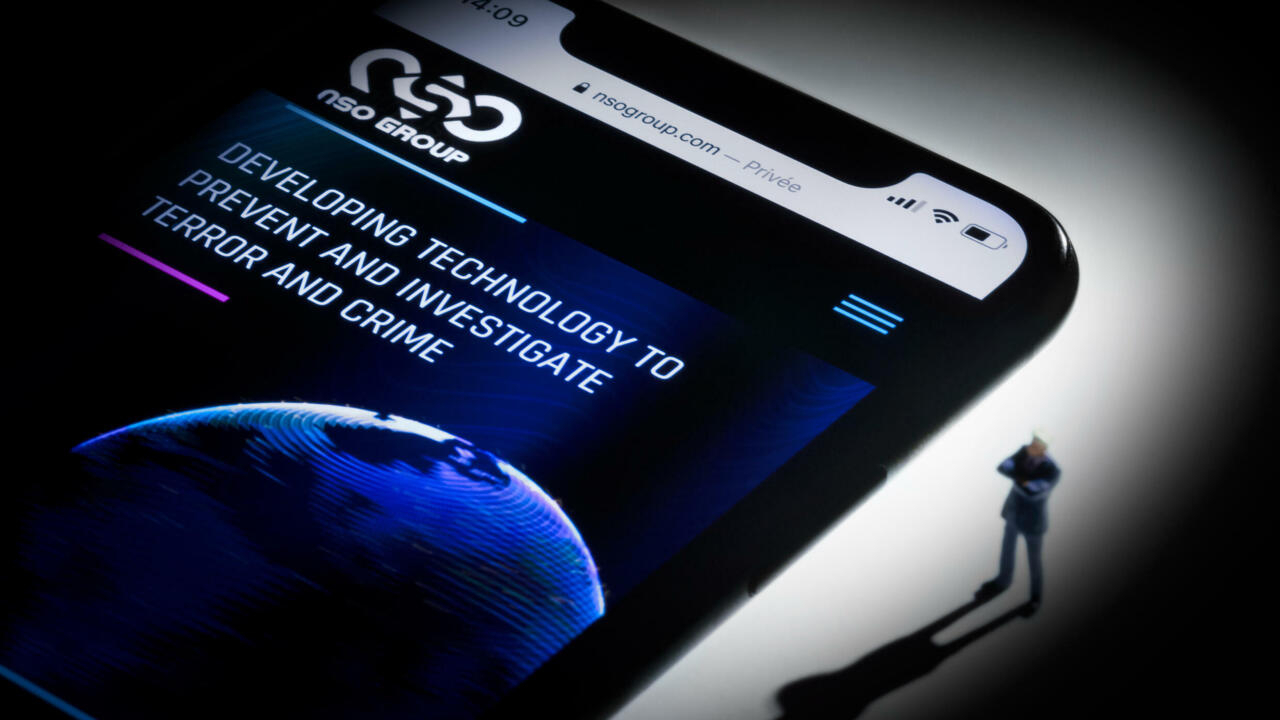 Last summer, NSO found itself in the spotlight after a media consortium revealed that the phone numbers of at least 180 journalists, 600 politicians, 85 human rights activists and 65 business leaders had been spied on via its Pegasus software.

This computer tool, considered a "weapon" by the Israeli defense which must give the green light to its export, makes it possible to remotely activate the cameras and the microphones of a smartphone.

It is sold to governments, in theory for counter-terrorism purposes or against criminals.

Even before these revelations, disputed by NSO, the company based in Herzliya, in the suburbs of Tel Aviv, had accumulated a significant debt, which today sparks a heated debate between shareholders and creditors: to whom to sell the Pegasus software to maintain accounts afloat?

AFP sift through hundreds of pages of Hebrew and English documents presented to a Tel Aviv court in a legal dispute between unnamed company creditors , to Berkeley Research Group (BRG), an American management firm which manages the majority of the group's shares.

These documents indicate that NSO's creditors have no objection to the group continuing to sell its Pegasus software to so-called "high risk" countries because of their human rights record, to avoid losing money.

But BRG is asking for him to terminate certain contracts without delay, insisting on the priority for NSO to get out of the American blacklist of companies threatening state security on which it was placed last November.

In court documents, attorneys for NSO's creditors argue that by insisting on selling only Pegasus software to democracies, BRG is "preventing the company from getting new customers."

BRG wants "we to cease certain activities with certain customers," a source close to NSO told AFP on condition of anonymity.

"We have legal obligations and we cannot (terminate these contracts) unless the customers divert the software from its primary use", which is the fight against terrorism and crime, underlines this source.

But a source within BRG's legal team reiterates that NSO should focus its strategy on selling Pegasus to more frequentable countries: "If they want to sell their software to democracies, I don't think anyone will. prevent them."

A spokesperson for NSO told AFP that the company had terminated "several contracts" and given up business opportunities "of more than $300 million" due to a "rigorous" internal procedure for assessing compliance with clients' human rights.

NSO was worth around $1 billion in 2019 when its co-founders, Shalev Hulio and Omri Lavie, teamed up with British firm Novalpina to buy the group from California-based investment fund Francisco Partners.

To finance this operation, the parent company of NSO had to borrow 500 million dollars.

The logo of the NSO Group, maker of the Pegasus spyware, on the facade of a building, February 8, 2022 in the Arava Valley, southern Israel MENAHEM KAHANA AFP/Archives

"Borrowing $500 million is really something that is not ordinary in Israeli tech," Dan Or-Hof, an official with the Privacy Council at Israel's Justice Ministry, told AFP.

At the time, the debt was significant.

In the wake of the revelations of the Pegasus affair, NSO also saw its credit rating lowered by the agency Moody's estimating that new contracts "could become increasingly difficult because of the measures taken against NSO".

Shortly after the Pegasus scandal, BRG took over management of the majority of the group's shares from Novalpina.

And that is why today, the creditors are opposed not to Novalpina but to BRG on the strategy to be implemented to bail out the group's debt.

In a December letter on file in the Tel Aviv court, creditors' lawyers say they understand the "need for caution due to the global attention" being paid to the Pegasus software, but believe the BRG's approach has "worsened the liquidity crisis" of the group.

BRG's lawyers countered by accusing creditors of asking the company to "blindly greenlight" the sale of Pegasus to undemocratic regimes.

Which direction will NSO take?

In January, the American company Integrity Labs offered to inject 300 million into the company, to restore its image by limiting its sales to "Five Eyes", a group of five countries (United States, Great Britain, Canada, Australia , New Zealand) who share their strategic intelligence.

"This is one of the options on the table," the source close to NSO told AFP.