Alibaba: net profit plunges 74% in 3Q against a backdrop of "volatile" environment

The Chinese e-commerce giant Alibaba announced Thursday a quarterly net profit (October-December 2021) down 74% year on year, weighed down in particular by the tightening of regulations con... 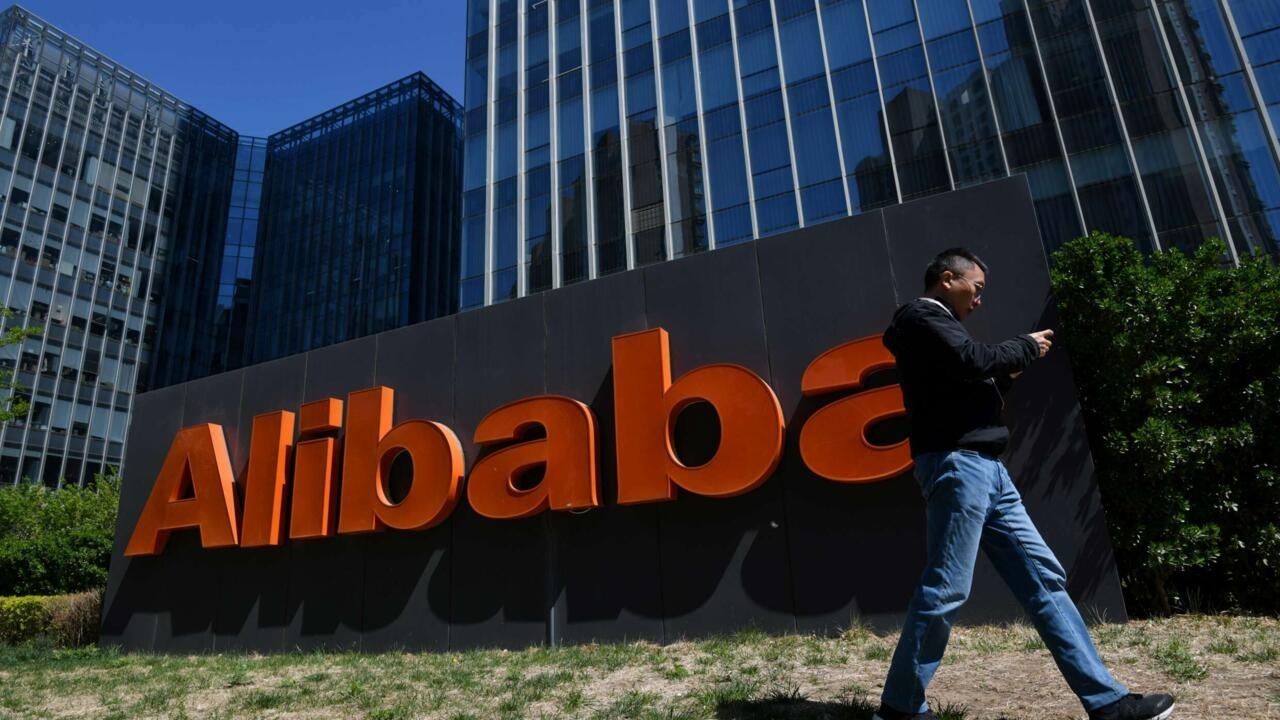 A poor performance that the group based in Hangzhou (eastern China) attributed to a “complex and volatile market environment”.

The company is facing a myriad of difficulties: a slowdown in sales growth, an intensification of competition, or even the tightening of regulations imposed by the government.

The authorities are now particularly intransigent against certain practices in the sector, which were previously tolerated, such as the abusive collection of users' personal data.

In this context, the group founded by the whimsical Jack Ma reported Thursday a net profit down in the third quarter of its shifted fiscal year.

This is the lowest rate of increase since the company went public in 2014, according to Bloomberg.

Alibaba shares in Hong Kong and New York have lost half their value in the past 12 months due to the company's struggles.

Long considered a model of success for Chinese companies, the company, founded by the charismatic Jack Ma, was the first to suffer the punishment of the authorities at the end of 2020.

Since then, many of them have been singled out, in particular for anti-competitive practices.

Alibaba was fined 2.3 billion euros for this.

The October-December period is that of "Singles' Day", a huge sales operation organized every September 11 by Alibaba, but whose last edition showed a lower growth rate than usual.

Ant Group should have signed the biggest IPO of all time in Hong Kong and Shanghai at the end of 2020, but the operation had been stopped in extremis by order of the Chinese government.

Since then, Jack Ma has kept a low profile after public criticism of the Chinese regulator, which seems to have led to his group being targeted by Beijing.

The zero Covid strategy led by the Chinese authorities, which sometimes leads to containments or preventive closures of businesses, disrupts supply chains, deliveries and curbs demand.

Alibaba is also facing increased competition from local rivals like JD.com and Pinduoduo.