United States: a jury recognizes the "racism" of the murder of black jogger Ahmaud Arbery 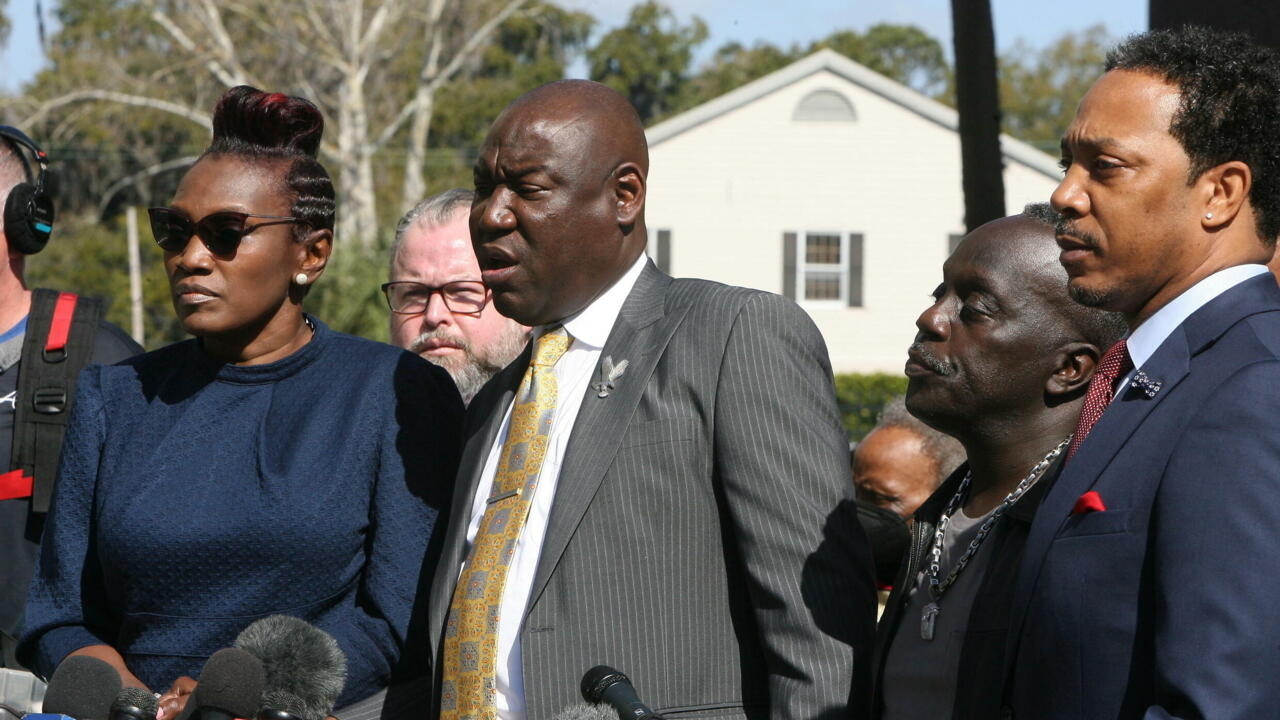 It was a "racist crime", according to a federal jury.

Following a federal trial, a jury convicted Tuesday, February 23, three white Americans of having chased and killed the young black jogger Ahmaud Arbery in 2020, retaining the racist nature of their act.

This case became a symbol and fueled major anti-racism protests of the Black Lives Matter movement in 2020 in the United States.

Travis McMichael, 36, his father Gregory McMichael, 66, and their neighbor William Bryan, 52, had previously been convicted of murdering Ahmaud Arbery and sentenced to life in prison by a Georgia state court .

But this first trial had only scratched the surface of the racist dimension of the drama, unlike this second federal trial which put this question at the center of the debates.

Shortly after the verdict was announced, Ahmaud Arbery's family walked out of court with their hands raised in victory: 'We got justice for Ahmaud,' his father told reporters , Marcus Arbery, from Brunswick, a coastal town in Georgia.

"It's been a long and trying battle," added Ahmaud Arbery's mother, Wanda Cooper-Jones.

"We got a win today, but there are so many families that didn't," she said.

During the trial, the prosecution notably listed the particularly violent racist insults uttered by the three men in the past, with the aim of accounting for the state of mind of the defendants when they embarked on the pursuit of Ahmaud Arbery.

According to the prosecutor, the McMichael son had, for example, described African-Americans as "criminals", "monkeys", "savages and sub-humans".

The deliberations of the jury, made up of eight white people, three black people and one Hispanic, lasted less than a day.

Ahmaud Arbery “was lynched for jogging while being black,” family lawyer Ben Crump, who had also defended relatives of George Floyd, an African-American who died of asphyxiation, told reporters on Tuesday. the knee of a white policeman.

“I believe this is the first federal conviction of a hate crime in the state of Georgia,” he added.

"Hate-motivated crime" in the United States refers to an act directed against a person targeted because of certain characteristics of their identity.

Two years ago almost to the day, on February 23, 2020, Ahmaud Arbery, 25, was jogging in Brunswick, when he was chased by the three men, armed and aboard two pick-ups.

After a few minutes of chase, Travis McMichael had shot him.

For more than two months, the police had made no arrests and it took the broadcast of a video of the tragedy, relayed massively on the Internet, for the investigation to start.

Ahmaud Arbery then became an emblem of the Black Lives Matter movement ("black lives matter") during the major anti-racist demonstrations of 2020.

During their first trial, the three men claimed to have taken the young African-American for an active burglar in the neighborhood and wanted to arrest him.

The Ministry of Justice "welcomes" the verdict

“No one should fear going out for a run that they will be targeted and killed because of the color of their skin,” US Justice Secretary Merrick Garland said on Tuesday at a press conference shown by visibly moved moments.

"Ahmaud Arbery should be alive today," he said, while "welcoming" the verdict.

The latter "makes it clear that the Department of Justice will continue to use all the resources at its disposal to address acts of hate and to hold accountable those who perpetrate them", added Merrick Garland.

As the federal trial approached, father and son McMichael had reached a plea bargain with prosecutors, admitting for the first time to harboring racial bias.

The family was then fiercely opposed to this agreement, mother Wanda Cooper-Jones recalled on Tuesday, denouncing the decision of the prosecutors.

But this agreement, which would have allowed the two men to be transferred to a federal prison, was finally invalidated by a judge.