The French Parliament will adopt the extension of the abortion period

The bill provides for extending from twelve to fourteen weeks the legal deadline for voluntary termination of pregnancy (IVG). This includes addressing a lack of practitioners and… 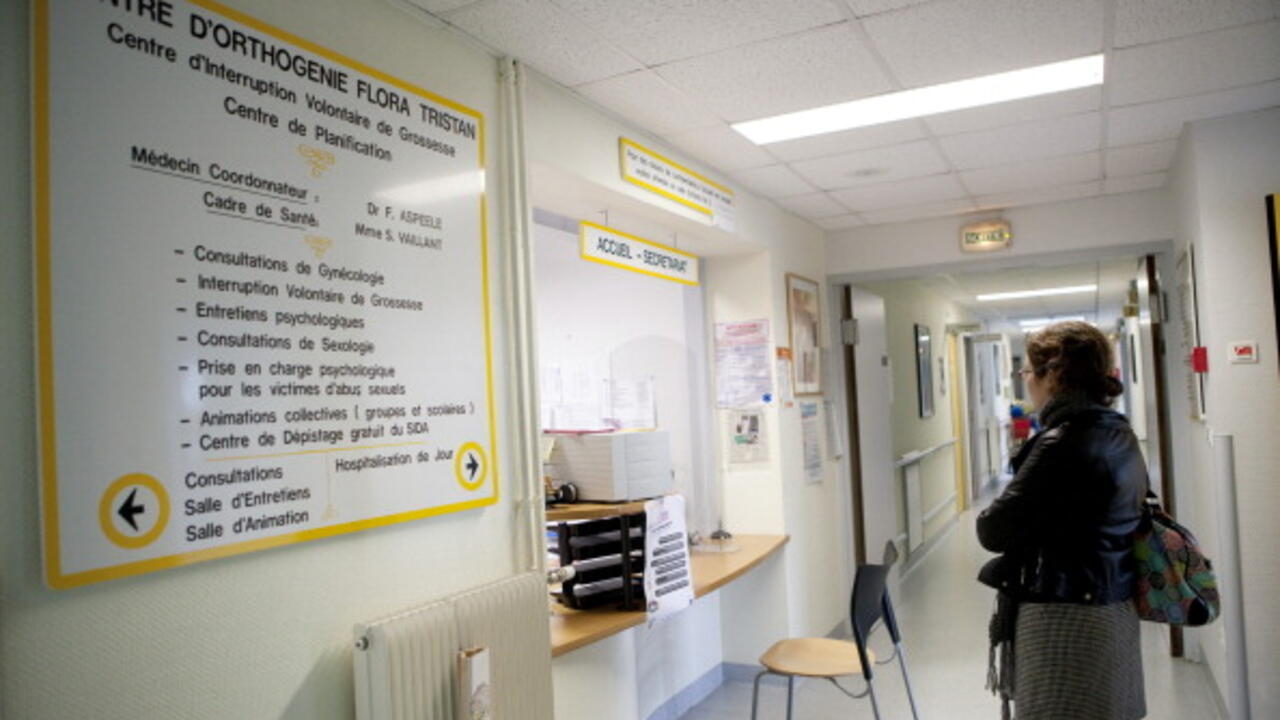 The French Parliament will adopt the extension of the abortion period

One in three women has recourse to abortion today in France during her lifetime.

Photo By BSIP/UIG Via Getty Images

The bill provides for extending from twelve to fourteen weeks the legal deadline for voluntary termination of pregnancy (IVG).

In particular, it is a question of responding to a lack of practitioners and centres, sometimes lengthening the time it takes to take care of women.

The country is thus going further than the majority of its European neighbours.

The ultimate social reform of this five-year term, Parliament was to vote on Wednesday February 23 to extend the abortion period.

The bill also plans to extend the practice of instrumental abortion to midwives, already authorized to perform medical abortions since 2016. A way to respond to a lack of practitioners and the gradual closure of abortion centers.

Nearly 2,000 women are said to be forced each year to go abroad to be able to have an abortion because they have exceeded the legal deadlines.

Most member countries of the European Union allow voluntary termination of pregnancy (IVG) up to the twelfth week of pregnancy.

Some go even further than France, such as Sweden which allows abortion up to 18 weeks or the Netherlands and the United Kingdom where the period is 24 weeks.

The EU still has exceptions: Malta, the only country where abortion is totally illegal.

And Poland, where this right is declining, as it is now limited to women victims of rape, incest and those whose lives are in danger.

But in general, women in Europe, North America and Oceania benefit from the most liberal policies.

Even if they sometimes remain fragile as in the United States where the Supreme Court could modify the law this year.

In Africa, prohibition still the norm

Elsewhere in the world, the ban is total in about fifteen States: Congo-Brazzaville, the DRC, Senegal, Madagascar, Nicaragua, Honduras, El Salvador, Haiti or even Laos, Sri Lanka and the Philippines.

This is also the case in many South American countries, but with notable progress in Chile in 2017, in Argentina in 2020 and only a few days ago in Colombia where the Constitutional Court decriminalized abortion until at 24 weeks of pregnancy.

On the Asian continent, we can mention the case of Thailand, which ended up giving in to pressure from the streets and decriminalizing abortion in 2020, and South Korea, which ended a 66-year ban.

Finally, Benin became in 2021 one of the few countries in Africa to authorize the use of abortion for up to twelve weeks.