Five years in the National Assembly in five figures

Significant increase in sitting hours, a jumping number of amendments, but ultimately a little less of texts adopted under the effect of the health crisis: before the break in parliamentary work… 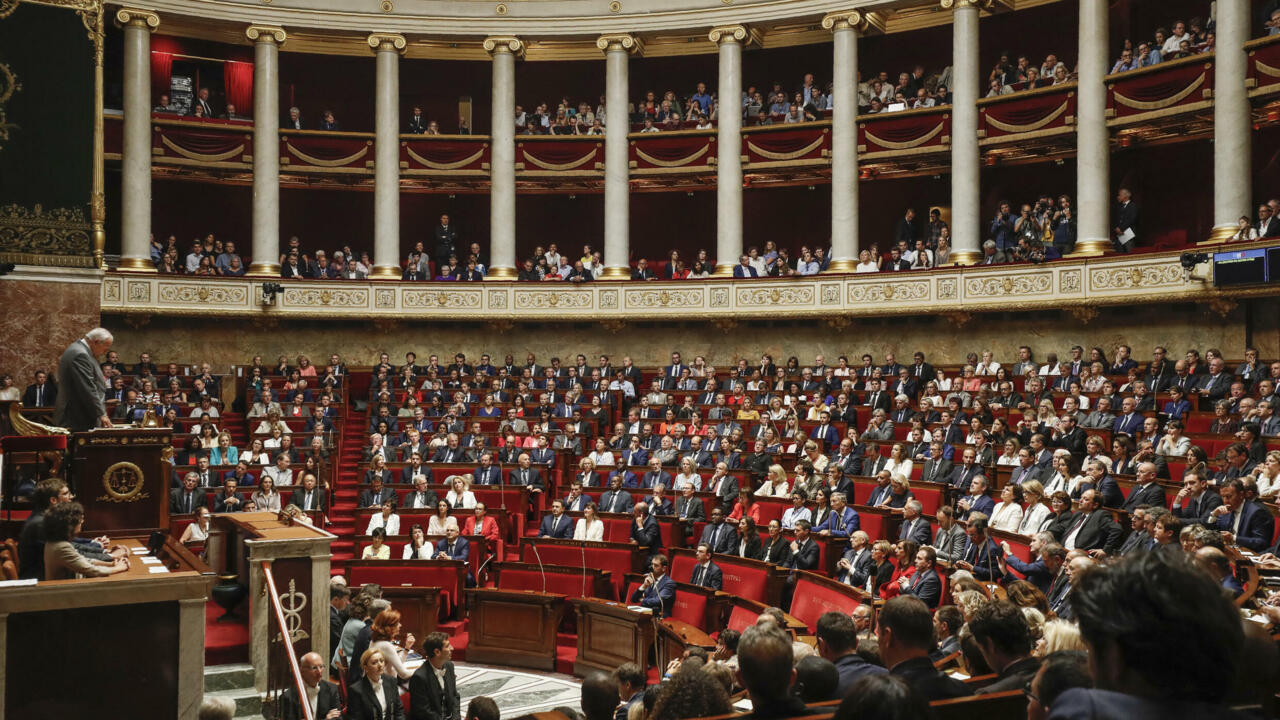 The National Assembly has recorded more than 6,070 hours of public sitting since June 2017, compared to 5,293 hours during the previous legislature under François Hollande.

This represents nearly 10% of additional sitting days (728 days against 664), sometimes including weekends.

Same pace for the preliminary work of deputies in committee: 7,147 hours under this 15th legislature, or 14.2% increase compared to the 14th legislature.

Is the very sustained activity due to more active parliamentarians?

The deputies and the government have tabled a total of more than 200,000 amendments under this five-year term (+ 77.6%) just for the texts examined in the hemicycle.

Including 43,800 on the pension reform project alone, which had to be validated at first reading thanks to the constitutional weapon of 49-3 in March 2020 and then remained at the dock.

To explain this inflation, some point to the effect of rankings of the nosdeputes.fr type, resulting in an "overproduction" of amendments to climb the charts.

For five years, only 16,084 have been adopted in public session, a decrease of 14.6% compared to the previous legislature.

On the other hand, the committees were more outgoing: some 17,800 amendments were approved by them, an increase of 10%.

In total, 134 bills presented by the government have been definitively validated (excluding international conventions), and 106 bills on the initiative of parliamentarians.

This is a decline of 11.8 and 3.6% respectively compared to the last term.

In question: the agenda emptied a large part of the year 2020 by the Covid-19 epidemic, in favor of health and economic emergency texts.

There remains a series of laws that marked the five-year term: asylum-immigration, business pact, school, global security, separatism, climate, sexual violence, animal abuse... and again on Wednesday with the final vote on the extension of the deadline abortion or Thursday on the change of surname.

Up to 10 political groups

The number of groups at the Palais Bourbon was already a record at the start of the legislature: seven, compared to six in 2012. A LREM and MoDem on the majority side, LR, UDI, PS, PCF and LFI on the opposition side, were added in the fall 2018 the composite group "Liberties and territories", which quickly tipped over to the side of the latter.

In quick succession in May 2020, Ecologie Démocratie Solidarité (EDS) were then formed, with ex-LREM on the left wing;

then Act together on the right wing.

EDS disappears from October 2020 after defections.

It takes 15 deputies to found and keep a group - a threshold far from being reached by the RN in particular, which had only 8 elected officials in 2017. This threshold is regularly criticized - too high for some, not high enough for others - but has not been revised.

No less than 25 commissions of inquiry completed their work in the Assembly, compared to 17 over the previous five years.

An increase due to the record number of political groups under the Fifth Republic, each group being entitled to the creation of a commission per year.

A parliamentary commission of inquiry has very significant powers: the people it summons testify under oath, it can demand the communication of certain documents... The President of the Assembly Richard Ferrand (LREM) has allowed opposition parties since 2019 to choose the key function of rapporteur, the one who holds the pen, rather than that of committee chairman.

From the Lactalis affair to chlordecone, via "the independence of the judiciary" or "fraud on social benefits", the oppositions have taken up topical subjects as well as substantive issues.

A commission of inquiry exploded in mid-flight and did not come to an end, that on the Benalla affair in July 2018, due to the withdrawal of co-rapporteur LR Guillaume Larrivé who had denounced a "parody".