An investigation "without mental or professional limits" and that it reaches "until the end" on the magnitude of sexual abuse committed by representatives... 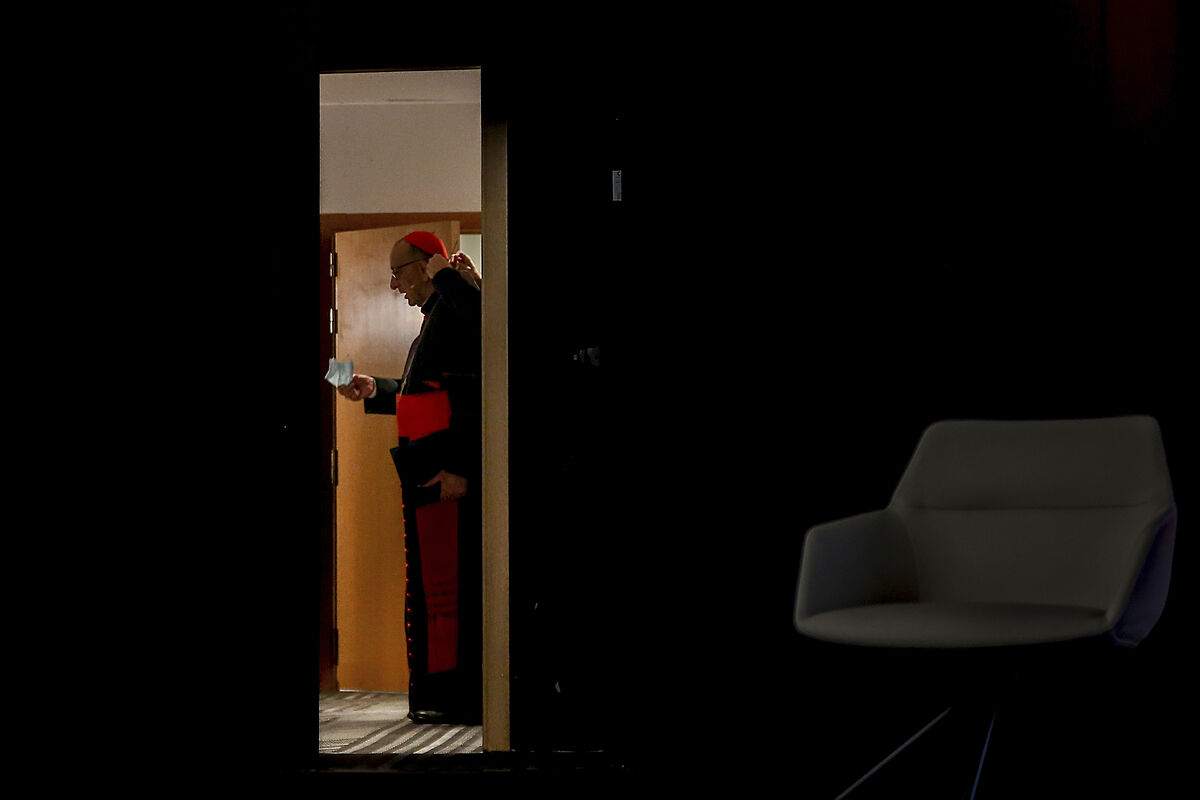 committed by representatives of the

That is what the law firm hired by the

(CEE) has just promised to audit, investigate and "correct a systemic power struggle, that of adults over minors and that of the Church over its subjects".

law firm, has said so

, the firm chosen by the Spanish Church to carry out an independent investigation.

Cremades, a member of

, has clarified that he will work "as a lawyer and not as a Catholic" in an investigation that will last at least 12 months and that will include contacts with the victims, with institutions such as the

possible commissions parliamentary organizations that develop and with a fundamental scope: the ecclesiastical dioceses, some of which have offices where complaints are received, and the religious orders, which are not under the command of the EEC.

And all this has been said by Cremades sitting next to the president of the Episcopal Conference, Cardinal

, less concrete than the lawyer but given over to public confession and a certain vindication: "We apologize for the abuses committed, the pain that hurts us The victims have suffered and continue to suffer and we are also hurt by the abuses committed in other institutions whose cases must also be investigated".