The Russian Karen Khachanov, next opponent of Novak Djokovic in the 2nd round of the Dubai tournament, assured Tuesday "to respect" the position of the world N.1 concerning the vaccine against covid. 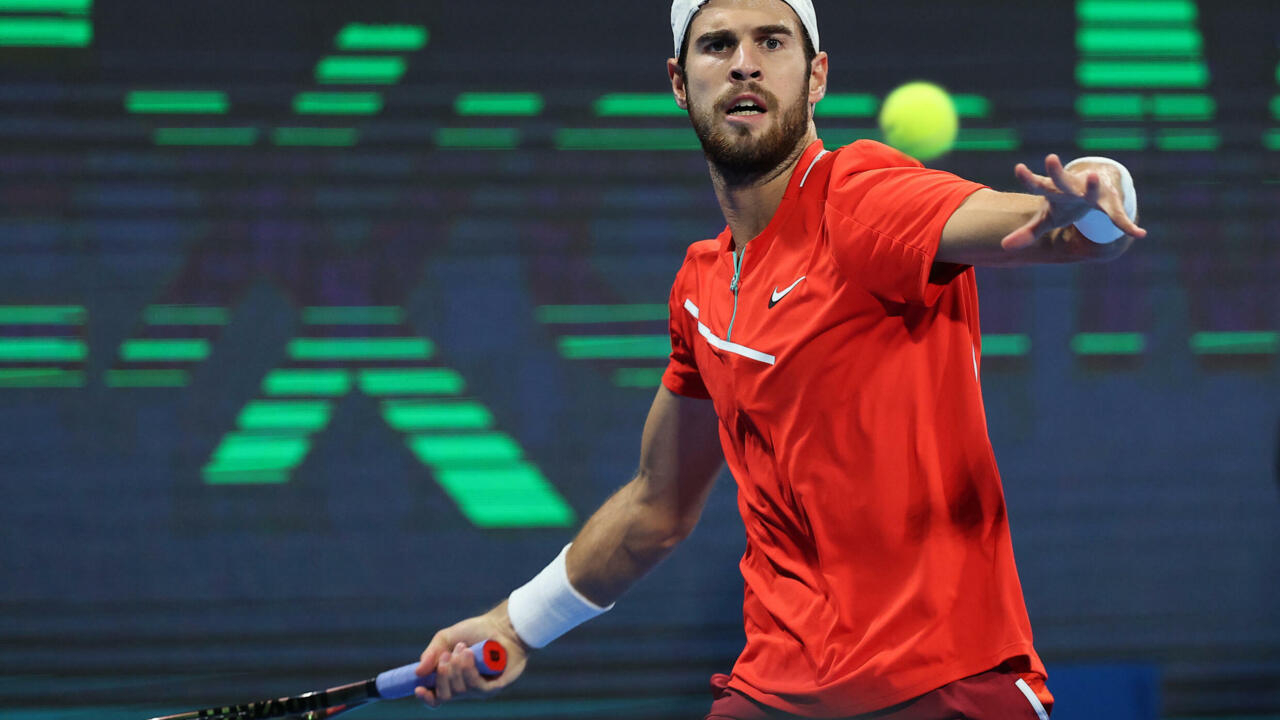 The day before, the Scotsman Andy Murray, also committed to Dubai, had declared that things would be "much easier" for Djokovic "if he got vaccinated" but that he did not think that "it would be good for the tennis that our best player cannot participate in major tournaments".1

"I agree with Andy. It's a very delicate situation where it's basically his decision, he has to stick to it and I respect that a lot," Khachanov said in turn after qualifying against Alex De Minaur on Tuesday. to AFP, adding however that it would be nice if Djokovic could "play a normal season and go everywhere".

On Monday, the Serb beat the young Italian Lorenzo Musetti (58th) 6-3, 6-3 in the first round for his first match since his eventful departure from Australia where he could not play the Australian Open because not vaccinated against Covid-19.

He was expelled from the country on January 16 after a long standoff with local authorities.

His participation in Dubai does not pose a problem, no vaccine being compulsory to return to the Emirates.

"But I will be there, I will try to fight," he promised.

Meanwhile, Novak Djokovic said the players made him feel welcome in the Dubai dressing room this week.

"It's great to see him here, he had a great game," said Pole Hubert Hurkacz, who "wishes him the best".