In Mali, the armed groups that signed the peace agreement also intend to fill the void left by the departure of Barkhane and Takuba. 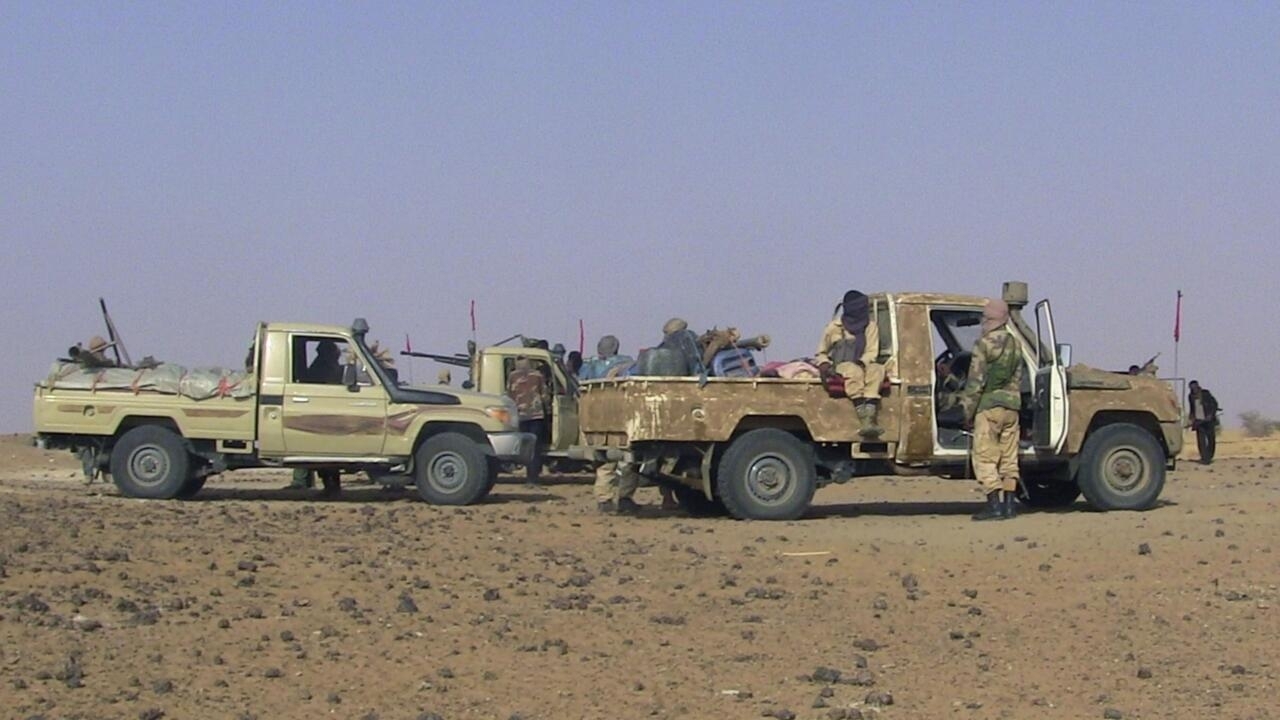 Combatants in the neighborhood of Tabankort (northern Mali).

The armed groups that signed the peace agreement also intend to fill the void left by the departure of Barkhane and Takuba.

In Mali, the armed groups that signed the peace agreement also intend to fill the void left by the departure of Barkhane and Takuba.

French and European forces announced, at the end of last week, the end of their operations in Mali, anti-terrorist operations mainly carried out in the north of the country.

The Permanent Strategic Framework (CSP) precisely brings together the armed groups of the North, signatories of the 2015 peace agreement, both the former separatist rebels of the CMA and the groups of the Platform, which have always defended the unity of the mali.

We know that these are international forces that are not intended to stay with us forever, but we still see that they will leave a security vacuum today. in the areas in which they were installed before.

And now, it is our authorities, we the signatory movements and all Malians who have faced a challenge, this challenge is to fill this void.

It is now up to us to prove to our populations, to our neighbours, to the international community that we are capable of ensuring the security of our country and our populations.

Do the armed groups signatories to the peace agreement intend to play their role on the ground in taking over from Barkhane alongside the Malian army and its Russian auxiliaries?

Compared to what concerns the Russians, Wagner and all that, these are things on which we have no tangible proof on our side

Now, what binds us to the transitional government is the peace agreement.

The peace agreement provides for the redeployment of a reconstituted army into which the movements' ex-combatants will be integrated.

And we believe that it is this new, reconstituted army that will be able to protect the country and protect its population