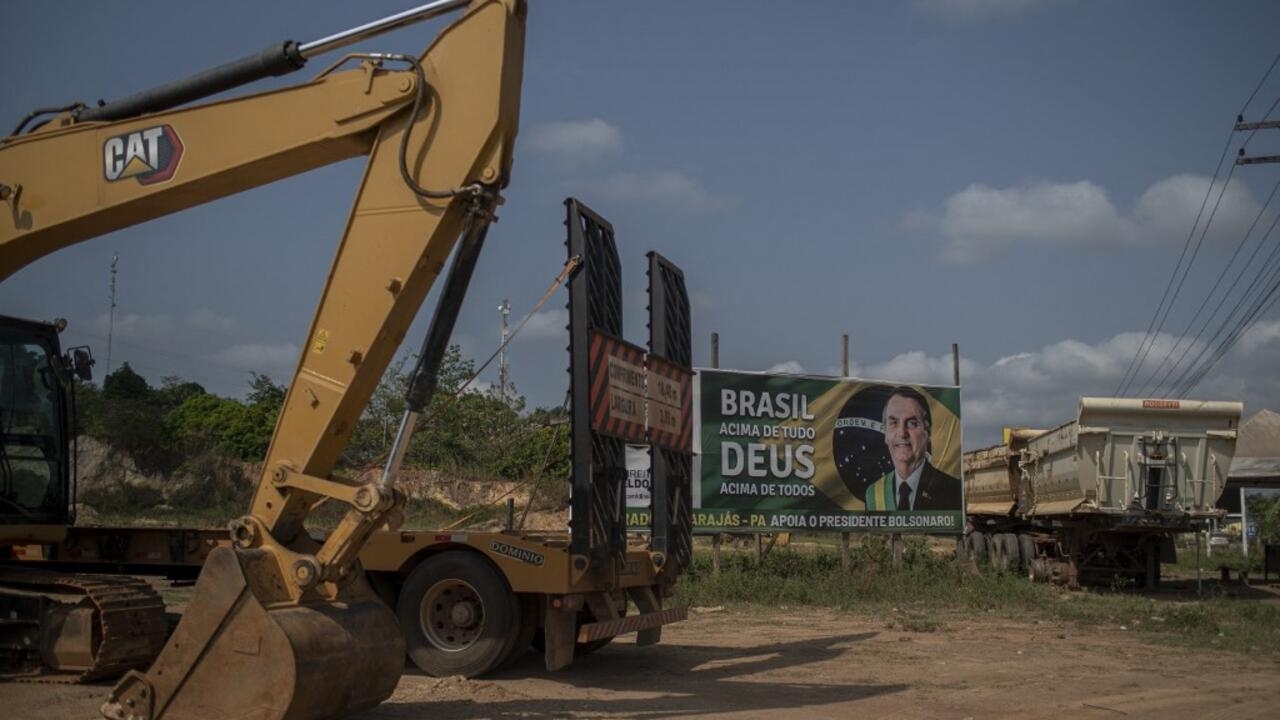 Far-right Brazilian President Jair Bolsonaro has always been supportive of the mining and agricultural exploitation of indigenous lands.

An NGO report published on Tuesday details that these large groups have presented to the Brazilian government applications for mining exploration permits in these indigenous territories where it is still prohibited to launch these activities.

Brazilian President Jair Bolsonaro has always been in favor of mining and agricultural exploitation of indigenous lands.

At the beginning of the month, he also signed a bill aimed at ending the ban on exploiting these lands.

Mining conglomerates are therefore getting ready to expand their activities in Brazil.

Nine of them have applied for permits, according to a report by the NGO Amazon Watch.

Among these large groups are the British Anglo American, the Canadian Belo Sun or the Brazilian Vale which for their projects would be financed by international banks and investment funds.

Crédit Agricole, quoted in the report and designated as the main financial backer, with 698 million dollars in loans and guarantees, refutes these accusations.

The French bank ensures that it does not finance any mine project in the Amazon.

Lives of forest peoples at risk

The indigenous tribes condemn these actions, ensuring that they have never been consulted.

linked to mining in the Amazon, which is said to have increased by 62% compared to 2018, the year of President Bolsonaro's election.

To read also: The cry of alarm of the Yanomami of Brazil on the degradation of their lands