A municipality that does not want a new independent school to open is rarely heard. In 2021, no municipality succeeded in stopping an independent primary school from opening. - It is quite far-reaching and high evidentiary requirements, says Carin Clevesjö at the Swedish Schools Inspectorate. 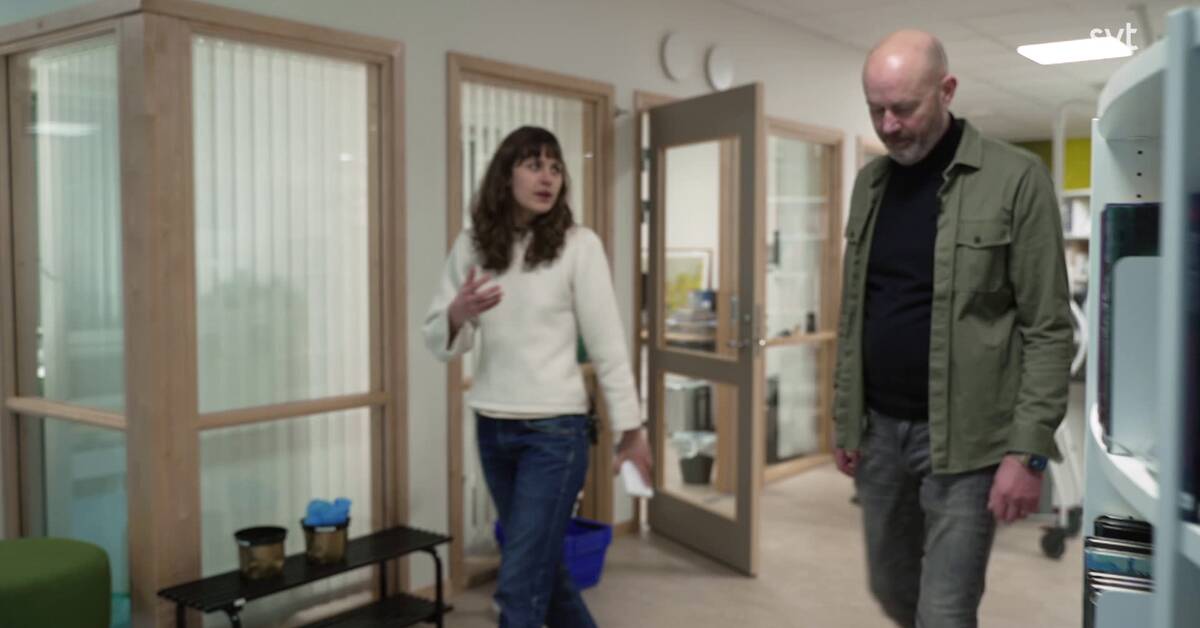 Pupil flight, the risk of closed schools and difficulties in maintaining equal education are some examples of what several municipalities point out as possible consequences when they are asked about how a new independent school would affect the municipal school.

"Not as often as we deny"

Tibro municipality writes that their only rural school risks having an insufficient student base, Sollentuna that it can be difficult to maintain the quality of teaching and Västervik municipality that a new independent school would have extensive financial consequences.

When the Swedish Schools Inspectorate decides which independent schools are to be allowed to open, the authority must take into account the extent to which the new school entails “significant negative consequences” for the municipal school and its pupils and whether these will be permanent.

But these are requirements that are rarely met.

- It is not often that we deny an establishment due to what the municipality has stated regarding primary schools, says Carin Clevesjö, unit manager at the permit unit at the Swedish Schools Inspectorate.

In 2021, 92 applications were received to start new independent primary and lower secondary schools.

23 of them were rejected, usually due to poor financial conditions.

No rejection was due to the fact that the new school was considered to have a negative effect on the municipality - despite several municipalities warning about it in their consultation responses.

How come you and the municipalities make such different assessments?

- It is quite far-reaching and high evidentiary requirements.

And this is where we see the difficulty sometimes, that the municipality may not have been concrete enough in its opinion.

The consequences must be lasting and tangible, says Carin Clevesjö.

Uddevalla is one of the municipalities that before an establishment has warned of negative consequences for the municipal school.

Hear more in the video about why the moderate Roger Ekeroos wants to stop the new independent school from opening.