FHM's new scenario: The infection flattens out next month

The Swedish Public Health Agency is today presenting new scenarios for how the spread of infection can develop in the future. It is most likely that the infection will level off soon - but at the same time, new variants can put an end to the situation. - It is important to have a continued high level of preparedness, says state epidemiologist Anders Tegnell. 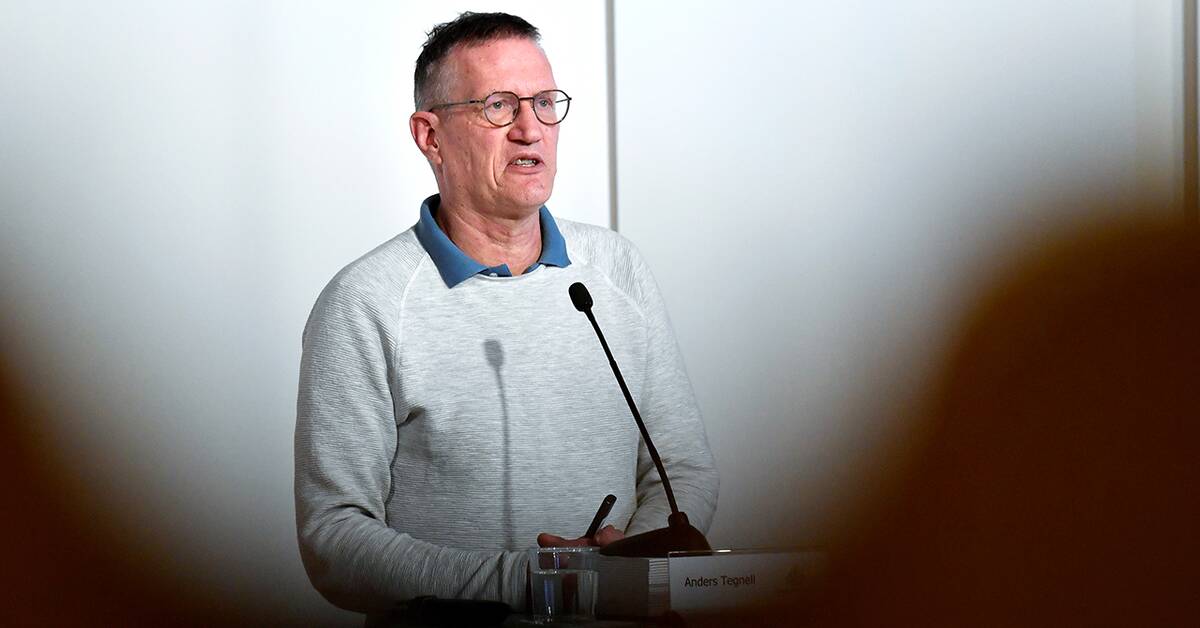 FHM's scenarios have been a recurring element during the pandemic, and are intended to serve as a planning basis for healthcare.

In the edition published on Monday, the authority points out two possible ways forward.

In the first scenario, which FHM has chosen to call "Scenario 0", the spread of infection is planned out in March and then at low levels until the summer.

According to the authority, such a development is most likely, and would not require any further infection control measures.

- Even if the infection were to increase again, it is unlikely that many would suffer from a serious illness, says state epidemiologist Anders Tegnell in a press release.

The second scenario is called "Scenario 1", and is considered by FHM to be less likely.

It is based on the hypothesis that a new virus variant that is as contagious as omicron is discovered around 20 March.

In that case, the spread of infection would increase in the spring and reach its peak in mid-May.

FHM emphasizes that the scenario is hypothetical and is based on the new variant circumventing protection from both vaccines and previous infections.

That it could happen, however, can not be ruled out.

The authority therefore emphasizes the need for continued high levels of preparedness in healthcare.

- By continuing with national monitoring and testing in health and care, we can see changes in the spread of infection and care needs, and also discover new virus variants, says Tegnell.

Greater uncertainty than before

The new scenarios extend until May 20, and according to the Swedish Public Health Agency, as before during the pandemic, they should not be seen as a forecast.

The assessment is also that the scenarios presented now are more uncertain than before, as the long-term effects of the omikron variant are difficult to predict.

In addition, the authority writes that the dark figure in the spread of infection is now higher than before, due to changed recommendations for testing.