On the territory of the Voronezh region, a state of emergency was introduced in connection with the arrival of refugees from the Donbass. This is reported by the government of the region. 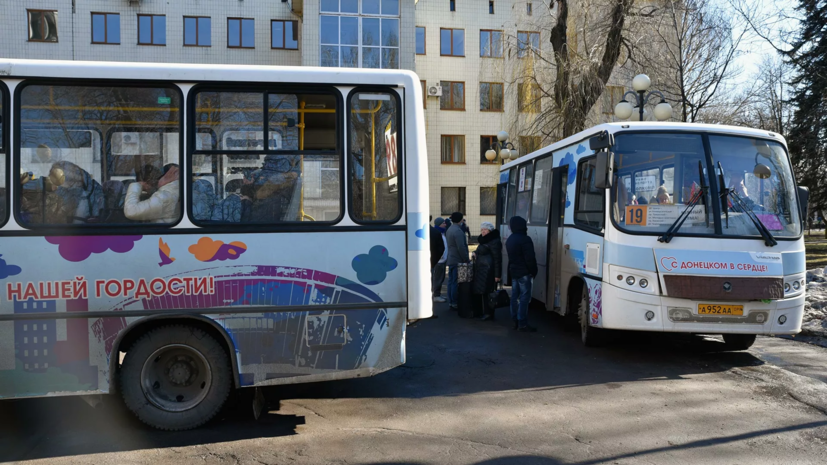 “The governor introduced a state of emergency in the region.

The regime is being introduced solely because of the growing flow of people coming to us from the LPR and DPR, ”RIA Novosti reported.

On the morning of February 20, the first train with refugees from the self-proclaimed Donetsk and Lugansk People's Republics arrived in Voronezh.

The headquarters of the territorial defense of the self-proclaimed Lugansk People's Republic stated that more than 28 thousand people had been evacuated to Russia since February 18.