After unveiling its proposals for the next five-year term, the Medef is testing the main candidates for the presidential election on Monday on their economic program, with the exception of E… 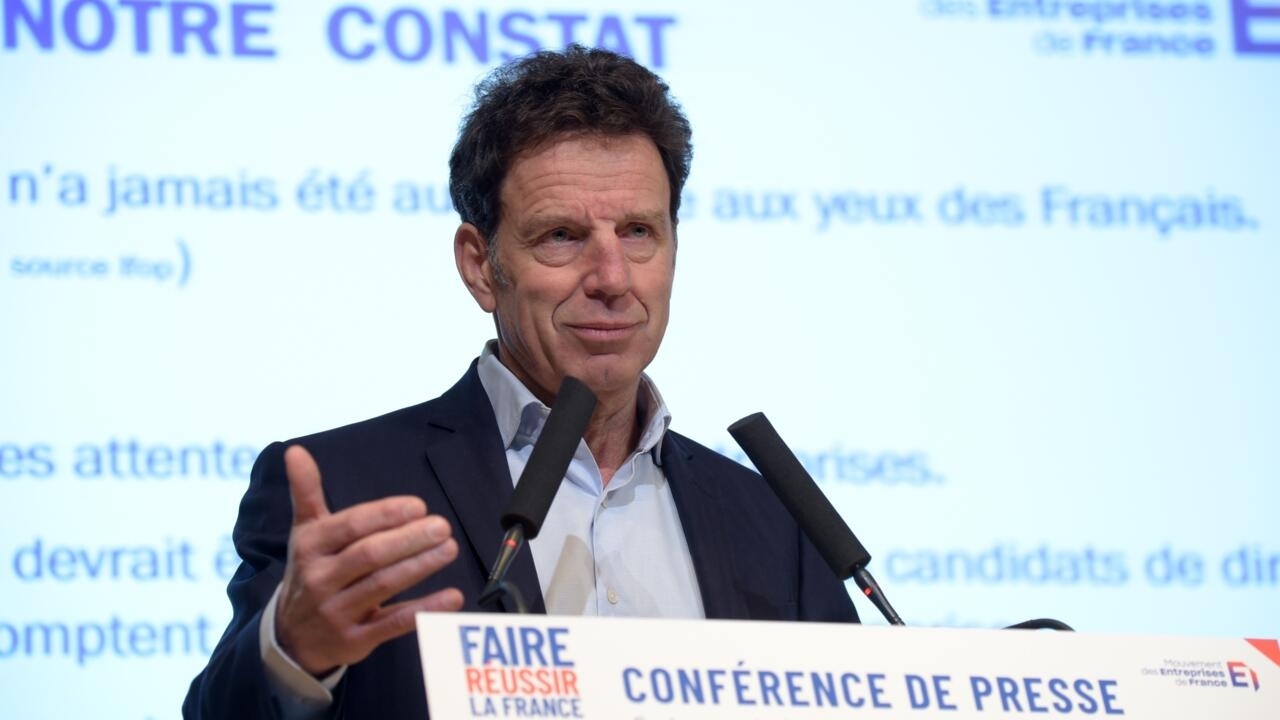 Applicants to the Elysée Palace will present in turn, for 20 to 25 minutes each, the policy they intend to pursue towards companies, before answering questions from members of the main French employers' organization which will be submitted to them by two BFM Business journalists.

The event will take place at the Station F start-up incubator, in the 13th arrondissement of Paris.

Some candidates have already taken a position on requests made by the Medef, which expects candidates to submit proposals on competitiveness and skills, at a time when the French economy is emerging from the health crisis, but is facing a shortage of labor. labor and inflation.

While the Medef wants to lower production taxes by 35 billion euros over five years to bring them back to the European average, Valérie Pécresse has thus undertaken to go in this direction, but she intends in part to link this reduction to the parallel reduction of the public debt.

"I will start by removing the C3S, which is an absurd tax on turnover," she said last week at an event bringing together bosses of medium-sized companies (ETI).

Regarding two other of these taxes, the CFE and the CVAE, the amount of which has already been reduced during the outgoing five-year term, the candidate LR however added that a new reduction could only take place "when the effective reduction in expenditure allows us to do so. (it)".

Also heard by the leaders of ETI, the far-right candidate Eric Zemmour pleaded for the abolition of the CVAE and the C3S "as a priority", while wanting to establish "free zones" where companies would not pay taxes. of production nor taxes on companies for five years following their installation.

If the Medef is in favor of a carbon offset mechanism at Europe's borders, Yannick Jadot's proposal for a climate bonus-malus "in corporate taxation depending on the nature of the activities" is likely to go down less well, particularly with industrialists who carry out polluting activities.

Other potential stumbling blocks: "the restoration of production taxes abolished in 2021, in order to supply a support fund for change and industrial innovation", which the environmentalist candidate has put on his program, or his proposal to to increase the Smic by 10% over five years and to oblige the renegotiation of the conventional minima lower than the minimum wage.

Marine Le Pen promises for her part that the 10% increase in all salaries up to three times the minimum wage that she is considering will be exempt from employer contributions.

But the replacement of the real estate wealth tax (IFI) by a financial wealth tax (IFF) "to tax speculation", could make Medef cringe a few teeth.

On the left, the restoration and tripling of the wealth tax (ISF) wanted by the communist Fabien Roussel risks him encountering frank opposition, as does his proposal for a 32-hour week that he shares with the rebellious Jean- Luc Melenchon.

The latter also wants to establish a maximum quota of 10% precarious jobs in SMEs and 5% in large companies, repeal the reform of unemployment insurance or reverse the privatization of highways or the Française des Jeux: so many measures that have little chance of winning him the sympathy of the audience.

The candidate of Europe ecology the Greens for the presidential election, Ynanick Jadot, on February 18, 2022 in Paris JOEL SAGET AFP / Archives

During a debate on France 2 on February 10, the president of the Medef Geoffroy Roux de Bézieux nevertheless acknowledged that Jean-Luc Mélenchon was "ready to govern", while warning against excessive taxation of profits which would lead to bosses to "stop hiring" and "stop investing".