A British judge has ordered Airbus to delay any action over its decision to cancel Qatar Airways' $6 billion order of planes for several weeks, as a row deepened between the two companies. 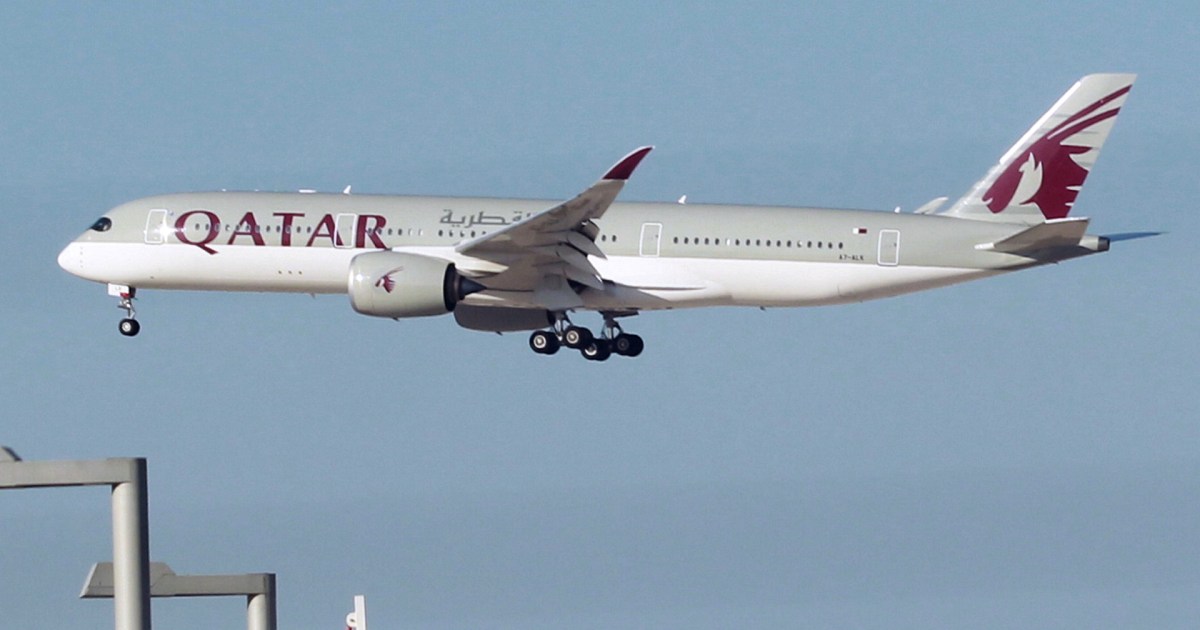 A British judge has ordered European plane maker Airbus to postpone any practical procedures for the decision to cancel Qatar Airways' order to buy planes worth $ 6 billion for several weeks, in light of the deepening dispute between the two companies, according to the British Middle East Eye news site. .

The ruling forces Airbus not to give early delivery dates for the A321neo planes to other airlines, pending a hearing scheduled for early April, at which Qatar Airways plans to request an injunction to reactivate the signed agreement.

The two sides have been at loggerheads for months over surface defects in the A350s, some of which have already been grounded by Qatar over safety concerns, and its airline, Airbus, is suing for $600 million in compensation.

The European company acknowledges there are quality problems, but claims that Qatar Airways has misclassified it as a safety issue for compensation.

The dispute between the two parties intensified last January, when Airbus canceled an agreement with Qatar Airways to buy 50 A321neo planes, saying that its refusal to take delivery of the disputed A350 planes raised a clause linking the two purchases of the two planes.

Qatar Airways denounced Airbus' decision on Friday during a hearing, with the airline's lawyer, Philip Shepherd, saying, "They took a risk and knew it was going to be quite problematic. We've paid $330 million so far for this A321neo contract."

The technical hearing gave a look at the bitter legal battle between the two sides, while Qatar is preparing to submit a request for a court order in early April and another date for the court regarding the main dispute over the A350 aircraft on the 26th of the same month, according to Middle East Eye. .

The judge also rejected a request by Airbus to give it more time to prepare, in the meantime ordering it not to do anything that might jeopardize its ability to fulfill the A321neo deal if Qatar wins this part of the case.

Airbus' attorney Rosalind Phelps said the canceled planes had been removed from its industrial plans, and warned of damage to the company's supply chains if more restrictions were imposed.

In contrast, Airbus is preparing counter-claims in the case of the A350, and has canceled two of the 23 A350 aircraft ordered by Qatar, but has agreed not to look for replacement buyers.