Ayuso - Casado, the PP crisis, live | Álvarez de Toledo again asks for the resignation of Casado for "trampling" on the presumption of innocence of Díaz Ayuso

Álvarez de Toledo again asks for the resignation of married for &amp;quot;trampling&amp;quot; the presumption of innocence of Díaz Ayuso The popular deputy C 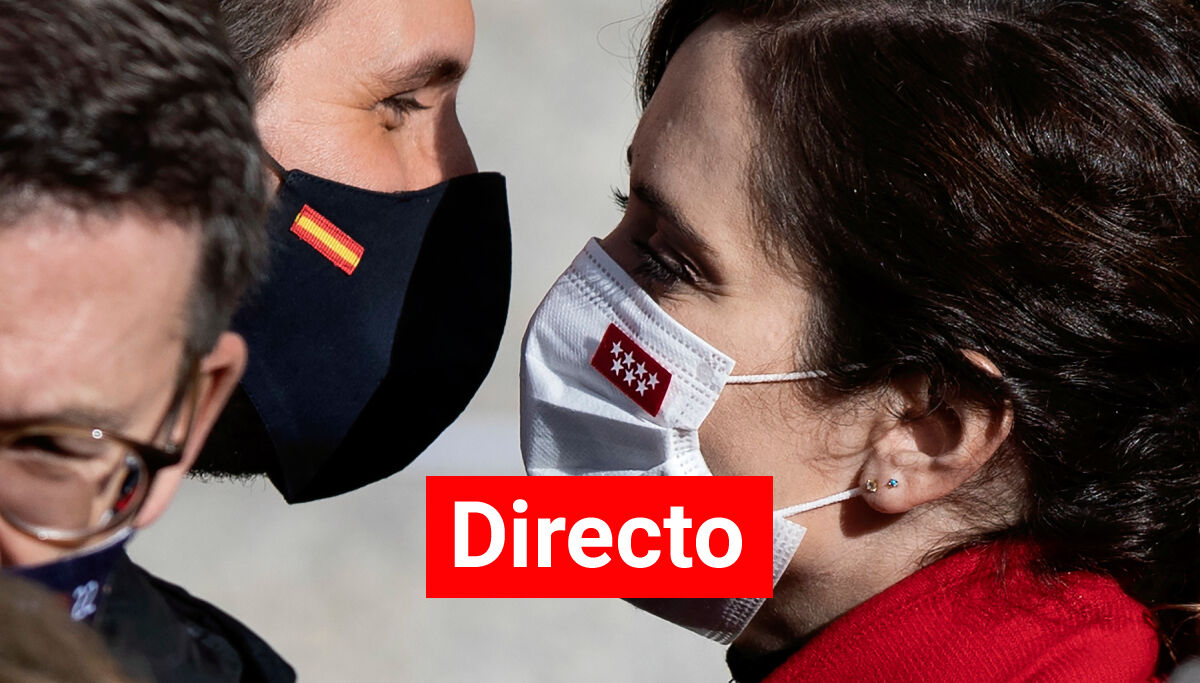 There is no truce in the

on account of the granting of a contract to buy masks, divides the leaders of the

already militancy, in a battle with unpredictable and unflattering consequences for one of the two fronts, or for both.

, and they erected Alberto Núñez Feijoo in a kind of spokesman for their complaints.

The main consensus among the PP leaders who do not govern is to dismiss Teodoro García Egea or to call a congress.

crossed accusations in the media this Friday.

The national leader of the

dropped that the relationship of

's brother with a millionaire concession for the purchase of masks in the midst of a pandemic could suggest a possible "influence peddling", to which

responded with a statement detailing the commission received by his relative as "consideration for his work, not a commission for intermediation", and which lowered the figure to 55,850 euros.

Legal sources consulted by EL MUNDO maintain, however, that if the payment corresponded to the "processes for the purchase of masks in China", the brother's activity would be far from the scope in which the crime of influence peddling is framed, which It is around the officials responsible for approving the contract.

has insisted this Friday on requesting the

resignation of the leader of the

, because he has done "something of the utmost seriousness" by "trampling on the sacrosanct principle of the presumption of innocence in a democracy".

At the presentation in Cádiz of her book

has accused the president of Madrid,

, of corruption "based on lies, slander, suspicions, in short, self-constructed, or certainly inflated, without evidence, without data, without documents, without anything".

"That cannot be done in a rule of law, in a democratic order and, of course, it cannot be done by a person who aspires to preside over the government of the nation, against anyone and least of all against a colleague," he insisted, reports Eph.