Post-Brexit taxes: the concern of French and British wine professionals

With Brexit, the borders have been restored, and with them the customs duties, which should soon affect European alcohols, in particular the highly appreciated French wines and spirits... 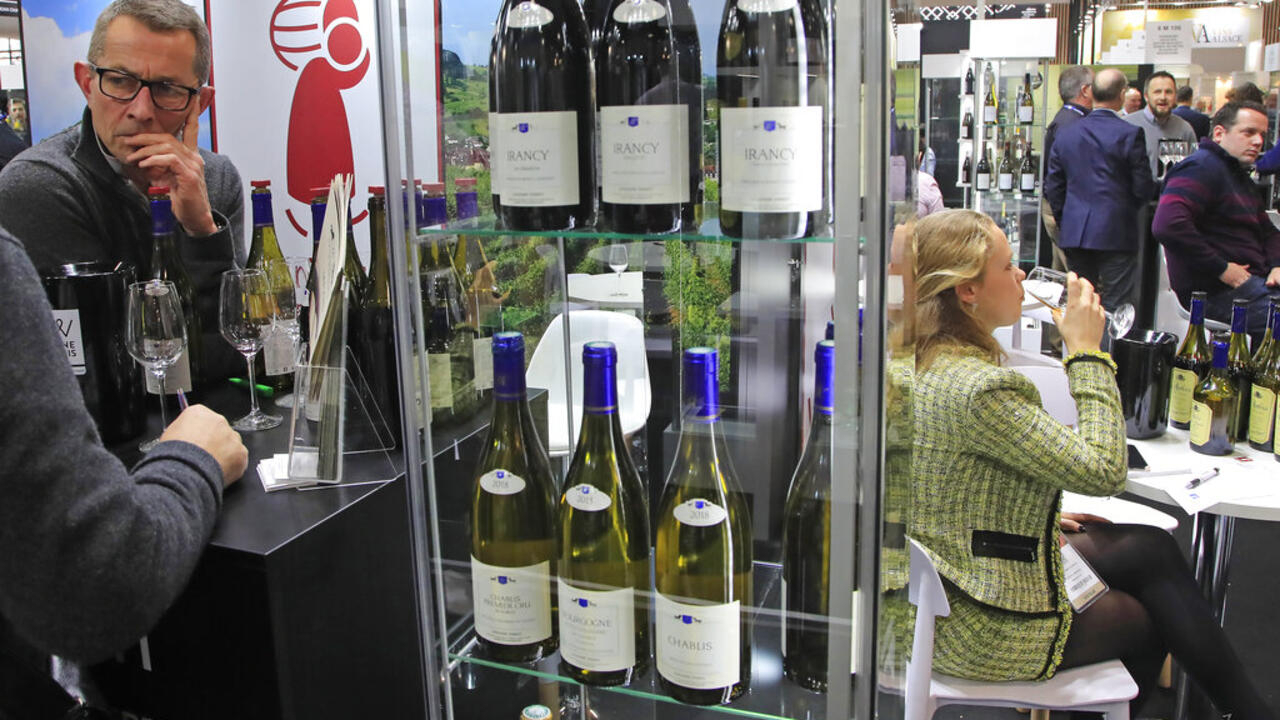 Post-Brexit taxes: the concern of French and British wine professionals

With Brexit, the borders have been restored, and with them customs duties, which should soon affect European alcohols, in particular French wines and spirits highly appreciated across the Channel.

Sector professionals are concerned about the consequences of these taxes during Wine Paris & Vinexpo 2022.

Bénédicte Hardy from the Hardy cognac house has just signed a major contract with a British client.

For her, the problems are already there... “

Our importer is worried too.

And he realizes that the time for receiving orders today is already much longer since Brexit.

So if prices also explode, I think it's the consumer who will pay the price.

Everyone will pay more, abounds Miles Beal, of the powerful Wine and Spirit Trade Association: “

The Chancellor of the Exchequer, Rishi Sunak, should understand what our parliamentarians are telling him.

His proposals are bad, they will endanger British companies, especially small and medium-sized businesses.

Bad idea for a recovering economy.

Hundreds of thousands of pounds of additional costs

Hal Wilson, of Cambridge Wine Merchants, has already made his accounts: “

£150,000 split between our customers and consumers.

The reform project in its current form is simply not acceptable.

Even if the prospect of the tax increase worries them, the producers do not intend to abandon the very dynamic British market.

In 2021, French wines and spirits achieved a record turnover of 3.8 billion euros across the Channel.

►Also read: In Russia, end of the moratorium on the law which downgrades champagne to simple "sparkling wine"