Xavier Niel, owner of the Iliad telecoms group and shareholder of several media, displayed his hostility to the proposed merger between TF1 and M6 on Friday, stressing that he was "not comfortable" dev... 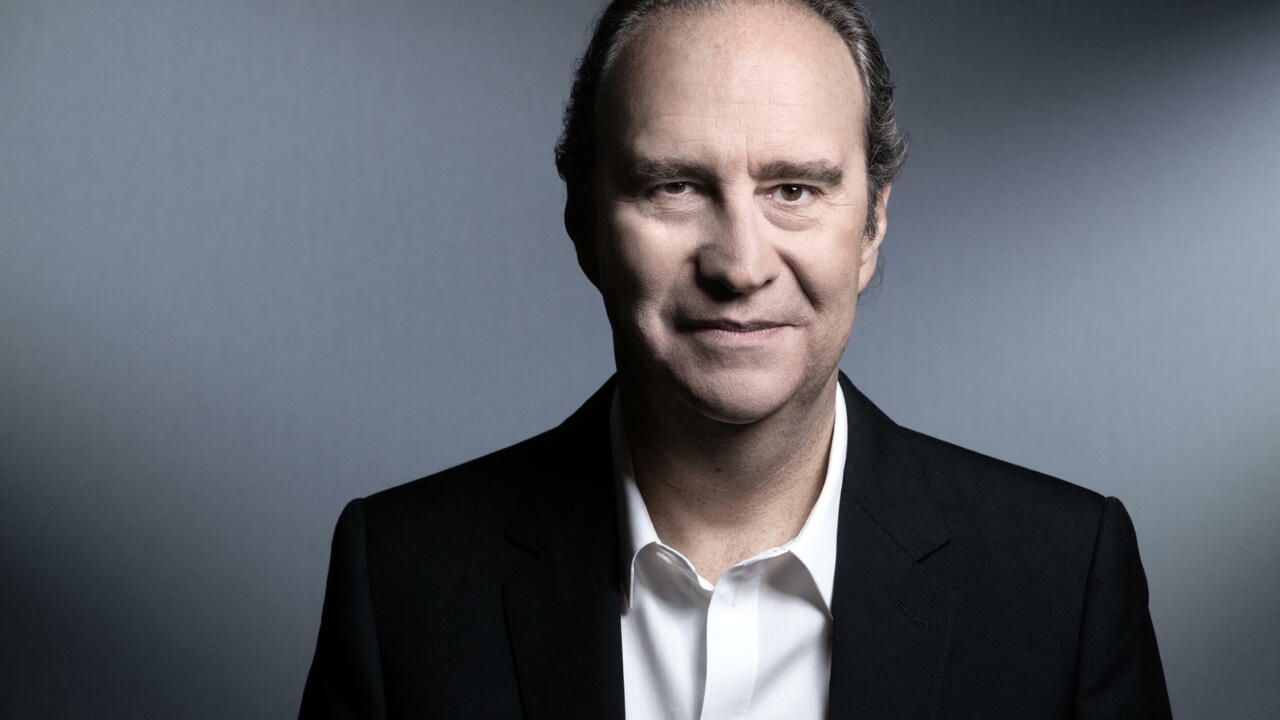 "These two groups are ultra dominant in France in terms of bringing us information. This ultra economic domination, and in terms of pluralism, should normally raise a certain number of questions", he declared in front of a Senate Committee of Inquiry.

"The real problem, if we go to the end of this concentration, is that you remove the possibility of regulating the Gafam (Google, Facebook...)" on the advertising market, he added.

The proposed merger between TF1 and M6, the two main private audiovisual groups in France, is subject to the authorization of several regulators, including the Regulatory Authority for Audiovisual and Digital Communication (Arcom, ex-CSA) and the 'Competition Authority.

"This merger was barely announced when the president of Arcom told us, even before hearing us: + Everything is fine, circulate! +. The Minister of Culture tells us: + Everything is fine, circulate! +. The president of the Competition Authority says: + We will look +. She is fired. We say to ourselves at a time that we are not completely confident, "he castigated.

The former president of the Competition Authority, Isabelle De Silva, replaced by Benoît Coeuré in early January, admitted in October that she had been "a little surprised" by the non-renewal of her mandate, for which she was a candidate.

"My country is a great democracy. I believe in its justice but I sometimes have a little doubt in these independent authorities when this operation, which is incredibly complex in terms of competition, is supported by people who normally should show a little more reservations", underlined Mr. Niel, claiming "something fair".

To be able to carry out this project, TF1 and M6 will have to sell several channels or transfer a digital terrestrial television (DTT) frequency to comply with the regulations, according to which a group can hold a maximum of seven channels.

Unlike his rival Patrick Drahi, owner of the Altice group (BFM, RMC, SFR, etc.), who said he was ready to recover some of these assets, Mr. Niel said he was not interested.

"It seems so absurd to me that I can't even project myself into this world," he said, confirming however that he had been a candidate for the takeover of M6, via Mediawan and its "partners", before the offer of TF1 was favored by Bertelsmann.