Kazakh President Kassym-Jomart Tokayev plans to deliver a message to the people in mid-March, said press secretary of the head of state Berik Uali. 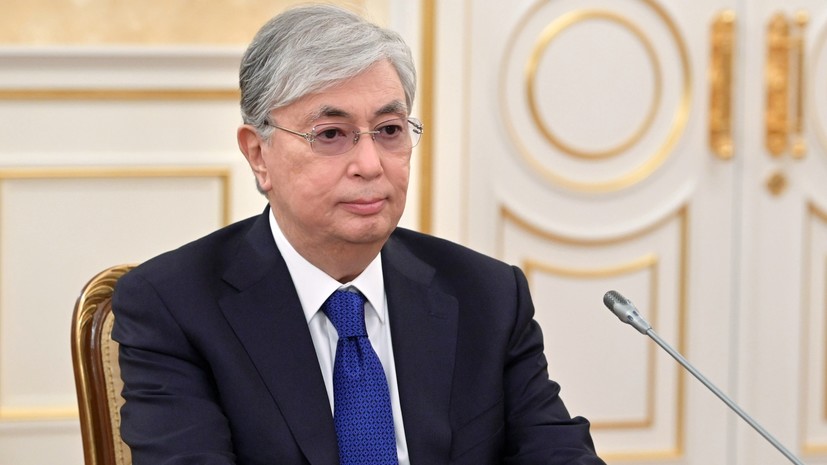 “The head of state plans to publish the preliminary results of the investigation in his March message to the people of Kazakhstan,” he wrote on Facebook.

In a recent interview with the Kazakhstan TV channel, Tokayev said that he was not hiding anything from the people - all information would be made public.

Earlier, the press service of the President of Kazakhstan informed that criminal cases were initiated in the country on 170 facts of torture and abuse of power after the January events in the republic.