Ukraine: G20 Finance is alarmed at the possible consequences on the world economy

The Ukraine crisis may well threaten post-pandemic recovery. It is the big money makers who affirm this on the occasion of the opening of the meeting of Ministers of Finance and Government... 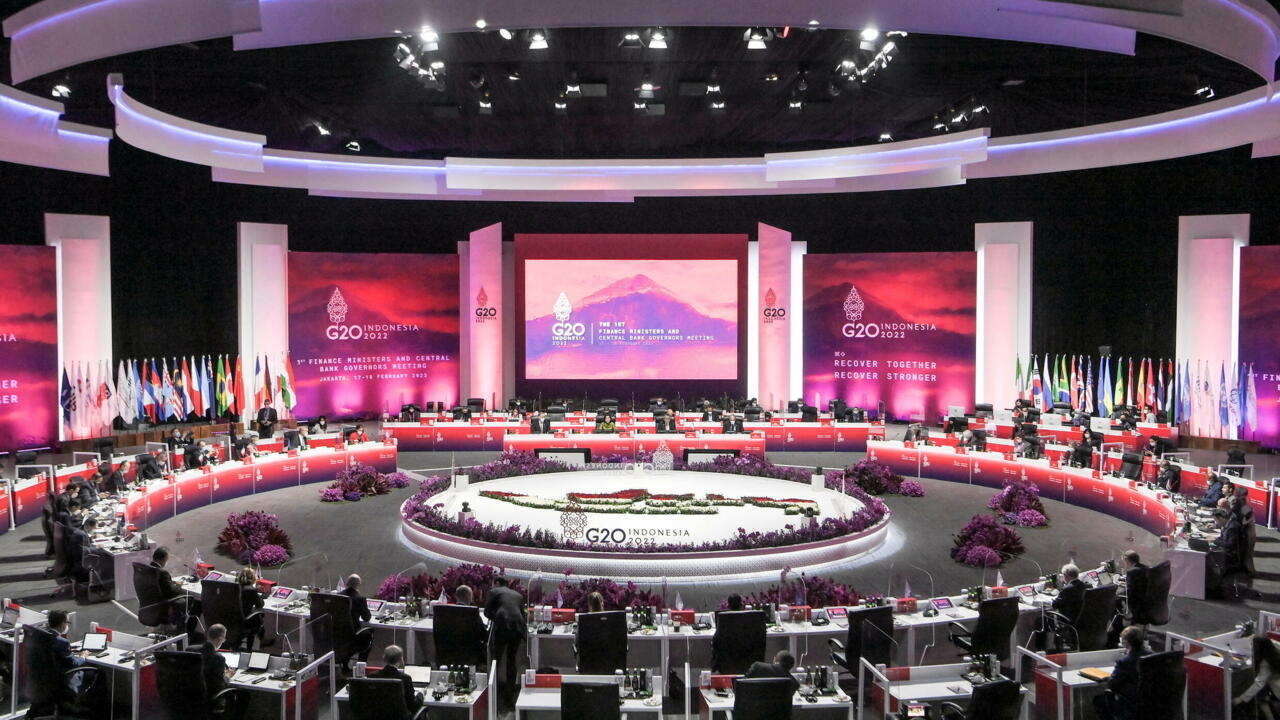 Ukraine: G20 Finance is alarmed at the possible consequences on the world economy

The finance ministers and presidents of central banks of the G20 countries met in Indonesia.

They are concerned about the significant tensions between Ukraine and Russia.

It was the big moneymakers who affirmed this at the opening of the meeting of finance ministers and central bank governors of the G20 in Indonesia.

For Indonesian President Joko Widodo, host of this G20 Finance, a conflict in Ukraine could threaten global economic recovery.

He called on the G20 countries, which includes Russia, the United States and China, for "

" to help with economic recovery.

All parties must end rivalries and tensions

", also estimated the American Secretary of the Treasury, Janet Yellen.

While the stock markets are unscrewing again, the price of gasoline and gas could be impacted by the situation in Ukraine, and increase in the event of sanctions against Moscow, making the share of energy weigh a little more on the government's power. household purchases, the Netherlands and Germany being the countries most dependent on Russian hydrocarbons.

To read also: Ukrainian crisis: "A movement of troops does not mean a withdrawal"

Impact on the French automotive, chemical and cosmetic industries

Consequences which could also be visible on European manufactured products, as well as agricultural products imported by Russia.

The share of European imports in Russia is 35.5%: they come mainly from Germany, Italy and France.

The French companies that could be concerned are mainly from the automotive, chemical and cosmetic industries.

Possible sanctions from Europe could push Moscow to turn to other countries, such as China, countries which already accounted for more than 20% of Russian imports in 2020.

To read also: Ukrainian crisis: the imminent Russian invasion, according to Washington, despite Moscow's denials