After being suspended from his post as spokesperson for Marine Le Pen's campaign for disloyalty, National Rally MEP Nicolas Bay finally took the plunge on Wednesday evening... 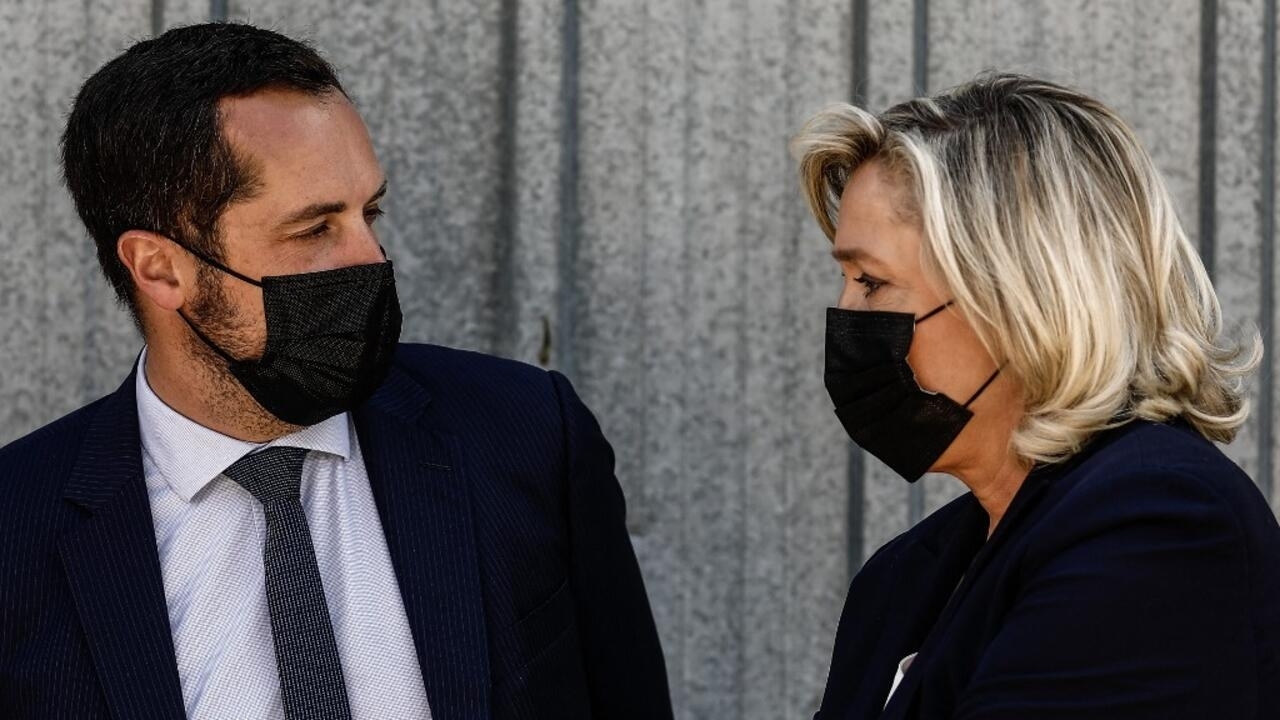 After being suspended from his post as spokesperson for Marine Le Pen's campaign for disloyalty, National Rally MEP Nicolas Bay finally took the plunge on Wednesday evening.

He joins the candidacy of Eric Zemmour

What an incredible surprise... I didn't expect it at all

Marine Le Pen prefers to laugh, but the formalization of Nicolas Bay's rallying to Eric Zemmour in the middle of the LCI channel program dedicated to the RN candidate is one more vexation, reports

, from the political service.

For weeks now his far-right opponent has been siphoning off his troops: MP Gilbert Collard, Senator

and another MEP colleague from Nicolas Bay, Jérôme Rivière.

: At the National Rally, the hunt for spies is open

Marine Le Pen may minimize this, but it is starting to do a lot and raise the question of the candidate's electoral strategy.

In the columns of the daily

where he announced his rallying, Nicolas Bay does not cut corners: "

" advocated by Eric Zemmour is the only "

But he also castigates the mode of operation of the RN and its boss, "

" and which has led the party to lose two thirds of its workforce in five years.

A start therefore on a bang that Marine Le Pen will have a hard time minimizing this time, while waiting for the coup de grace: the very probable rallying to Eric Zemmour of her own niece,

: "the role of Éric Zemmour is to torpedo the National Rally" according to Laurent Jacobelli