Many big deals in the computer game industry: "A platform war"

In a short time, there have been several big deals in the computer game industry. The giants want to gather both the right skills and strong titles to attract gamers to their subscription services. 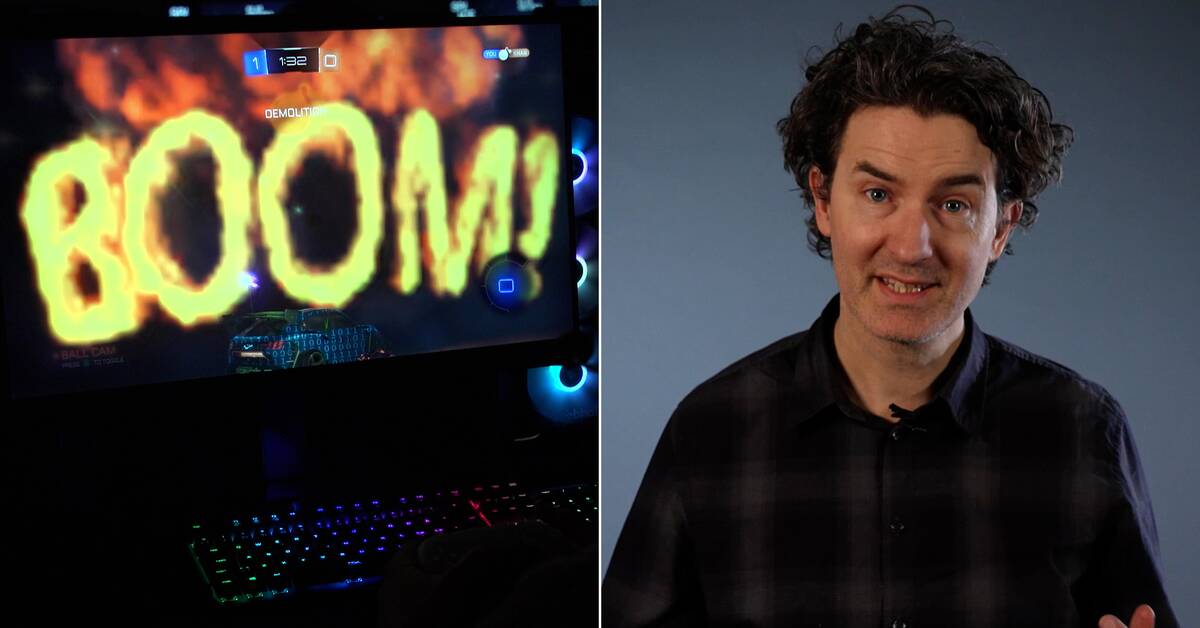 Recently, there have been several big deals in the computer game industry.

In mid-January, Microsoft (which is behind the game console Xbox) announced that they are buying Activision Blizzard for more than SEK 600 billion.

And that is far from the only acquisition.

Take Two has bought Zynga for 115 billion and Sony (the company behind the gaming console Playstation) has paid 33 billion for Bungy.

- It's about a platform war.

That is why they have made these acquisitions, says Erik Sprinchorn, manager at Tin Fonder.

The giants gather at stake

To a large extent, it is about the giants in the industry, such as Microsoft and Sony, wanting to collect good games and popular game series to attract customers.

This at the same time as more and more companies are going from selling individual games to offering subscription services where players pay a monthly fee to be able to access an entire game catalog.

It is possible to compare with how Netflix and HBO compete for customers by offering popular movies and series exclusively.

- Strong brands can live for decades, so it is important to collect game titles of quality that have a strong commitment and then nurture them over time, says Erik Springchorn.

Lack of talent in the gaming industry

In addition, the companies are fighting for manpower.

The right competence in the gaming industry is a scarce commodity both in Sweden and abroad and creates something of a bottleneck for the companies that want to grow.

- It's a lot about the need to secure skills, we have a shortage of talent in Sweden.

There are too few people who are trained game developers and have that competence here.

So one way is to buy up other companies, says Johanna Nylander, head of analysis at Dataspelsbranschen.

At the same time, there is a concern among gamers that some games will now be "locked in" by large companies so that they can not be played on all game consoles.

- There is a criticism among big players where you are afraid that your favorite game series will be locked on a certain platform that previously existed on all platforms, says Marcus Toftedahl, game researcher at the University of Skövde.