Libya: 11th anniversary of the popular uprising against a backdrop of divisions

The Libyans commemorated Thursday, February 17, the 11th anniversary of the start of their uprising against Muammar Gaddafi. A commemoration dominated by concern as the hostilities between the movements… 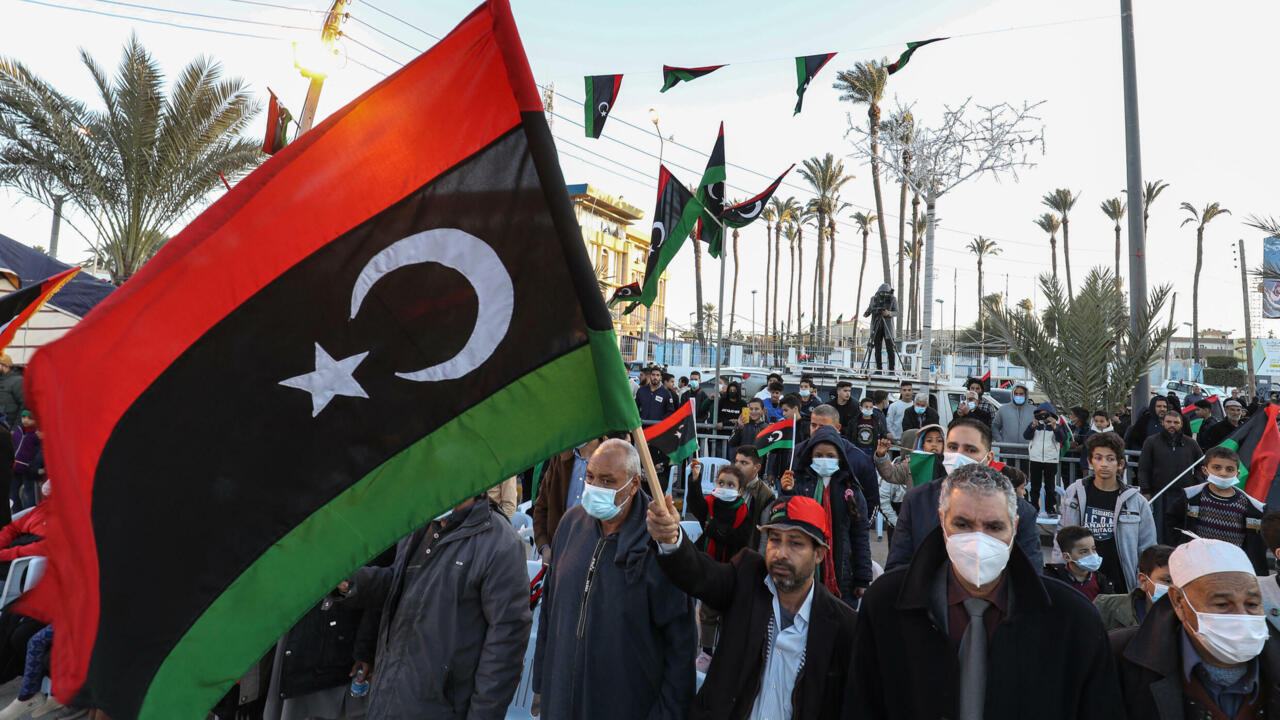 Libya: 11th anniversary of the popular uprising against a backdrop of divisions

Eleven after the popular uprising that ousted Muammar Gaddafi from power, Libyans have experienced two civil wars and nine governments.

The Libyans commemorated Thursday, February 17, the 11th anniversary of the start of their uprising against Muammar Gaddafi.

A commemoration dominated by concern as hostilities between rival movements risk resuming.

Since 2011, the country has been going from one transitional power to another without ever emerging from chaos.

Already undermined by divisions, Tripoli finds itself, since February 10, with two Prime Ministers.

But none has ever managed to pull the country out of post-revolt chaos or the dragging transition period.

However, the hope of pacification was very real at the end of 2020 with the signing of a political agreement and the launch of a UN-sponsored peace process.

But the postponement of the electoral ballot has led to a return to square one.

This time, the nature of the arrangements has changed.

Instead of having a dividing line and a rivalry between East and West as was the case in the past, the divide is in the west of the country.

Fathi Bachagha, a Western figure and failed presidential candidate, seeing that the elections were not going to take place moved closer to the rival camp in the East by visiting Benghazi in December.

The key players from the two rival regions have joined forces to defend their common interests and remove Abdel Hamid Dbeibah from power.

The latter says he only wants to give up his place to a government resulting from the ballot.

Hence the fear of the Libyans of a new war.